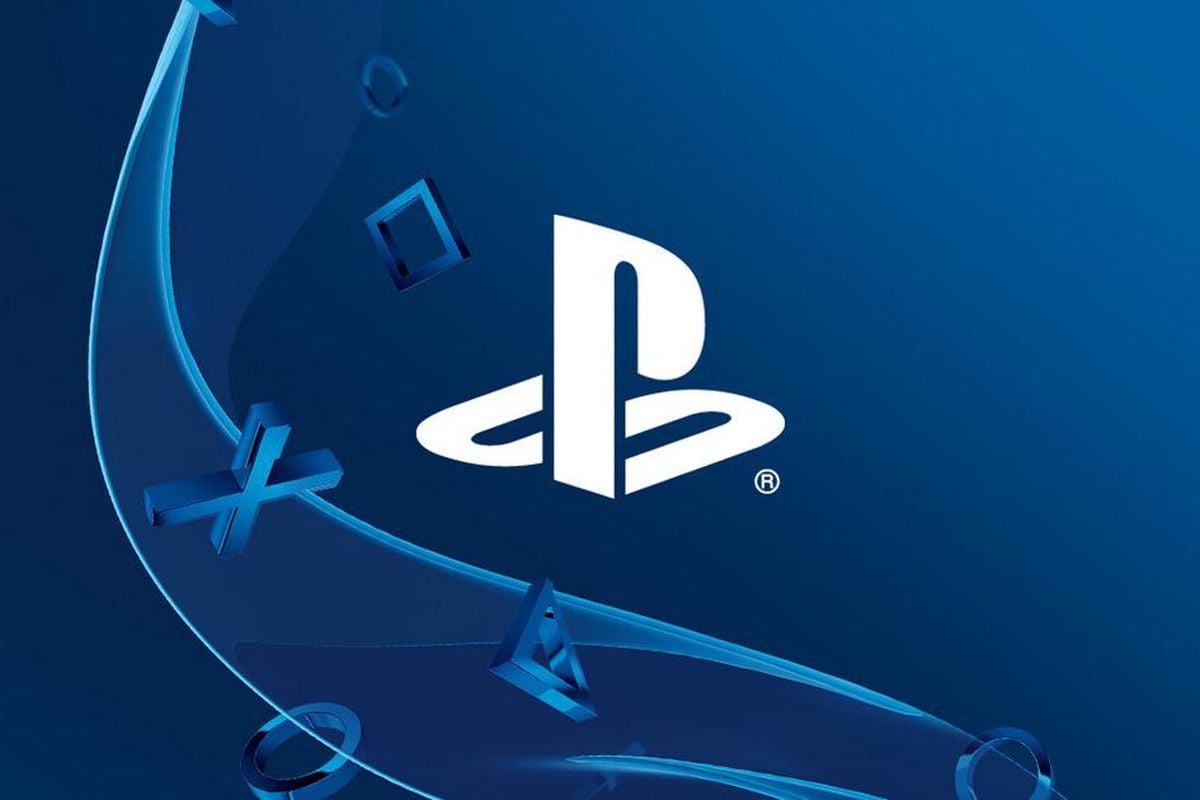 Sony has announced that its upcoming console, called the PlayStation 5 (big surprise), will be released in Holiday 2020.

Information remains quiet for now, but Sony did detail the PS5’s brand new controller. Unlike the “rumble” of previous controllers, it adopts haptic feedback, which will provide different feels for actions in different games. They also feature adaptive triggers that developers can program the resistance of.

Find out more details at the link below.

OS REWIND: PlayStation 5 First Console Specs Leak Gives Indication on How Much it Will Cost