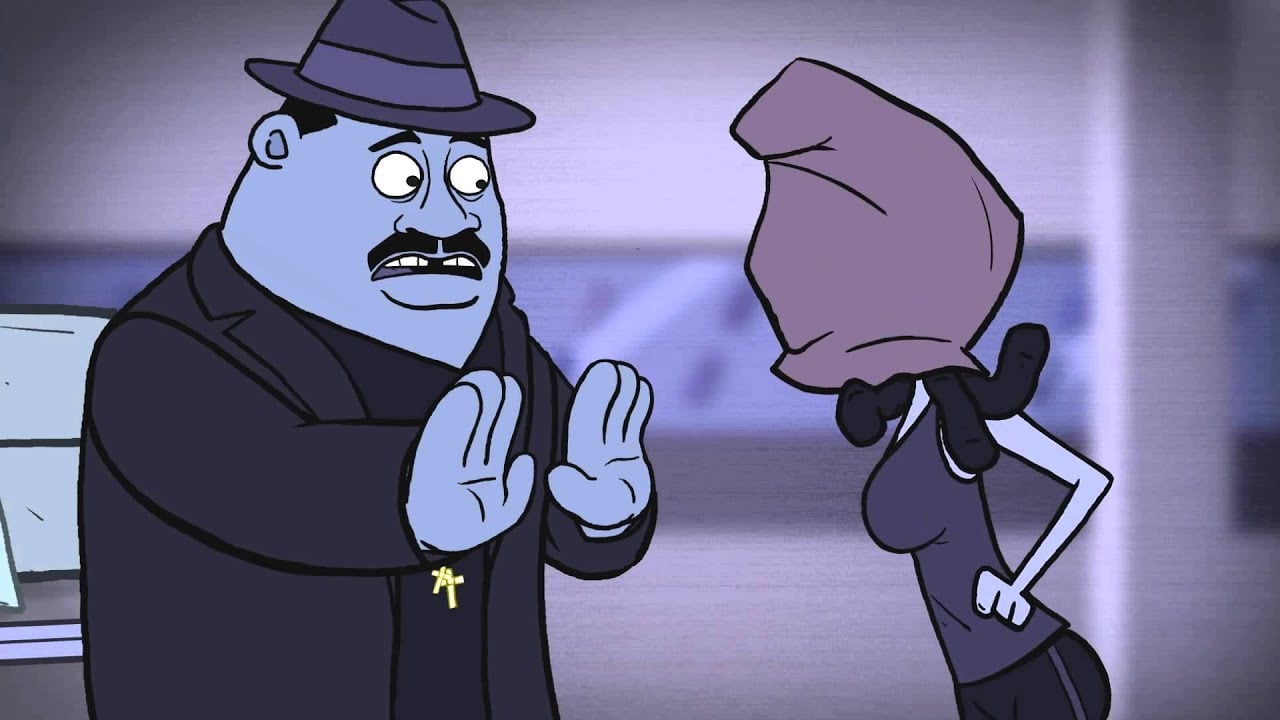 Throughout the entire 2020 and now, we’ve seen some of our closest friends make life-changing decisions. This means some deciding to settle down or make a change of relationships. Some have even had a hard time of finding the right person for dating, marriage, then children.

Over the past few weeks, we’ve come across a YouTube content creator by the name of Kevin Samuels. He’s been on YouTube coaching men the last few years, but has transitioned focus to women.

For whatever reason, there’s been backlash for him speaking the truth; including one woman getting so mad, that there’s an actual lawsuit going on as we speak. With cancel culture being at an all-time rate, we’ve been more impressed at the way Mr. Samuels has been able to articulate his point of view without using profanity or disrespectful words.

On his live shows, he’s had virtually any type of woman, coming to him for help on how to land the right man. In that same setting, it’s allowing men, who are single and looking, to see how women view them from an insider’s perspective. Most of these women have been good looking in the appearance department; while having some of the worst attitudes.

Without simping and falling victim to beta-energy like a most guys around pretty women; we’ve been witnessing Mr. Samuels actually help out a few of these ladies for the betterment of the world. While bringing his own personal experiences to the show, he’s even helped viewers find a significant other.

A large bulk of these women are getting older, without kids and are still single. His show has been trying to prevent this from happening and steps at moving forward. For women that have listened and used advice, they’ve found a man and have gotten married. Those choice is yours to live free or d**.