Cardi B Files for Divorce from Offset 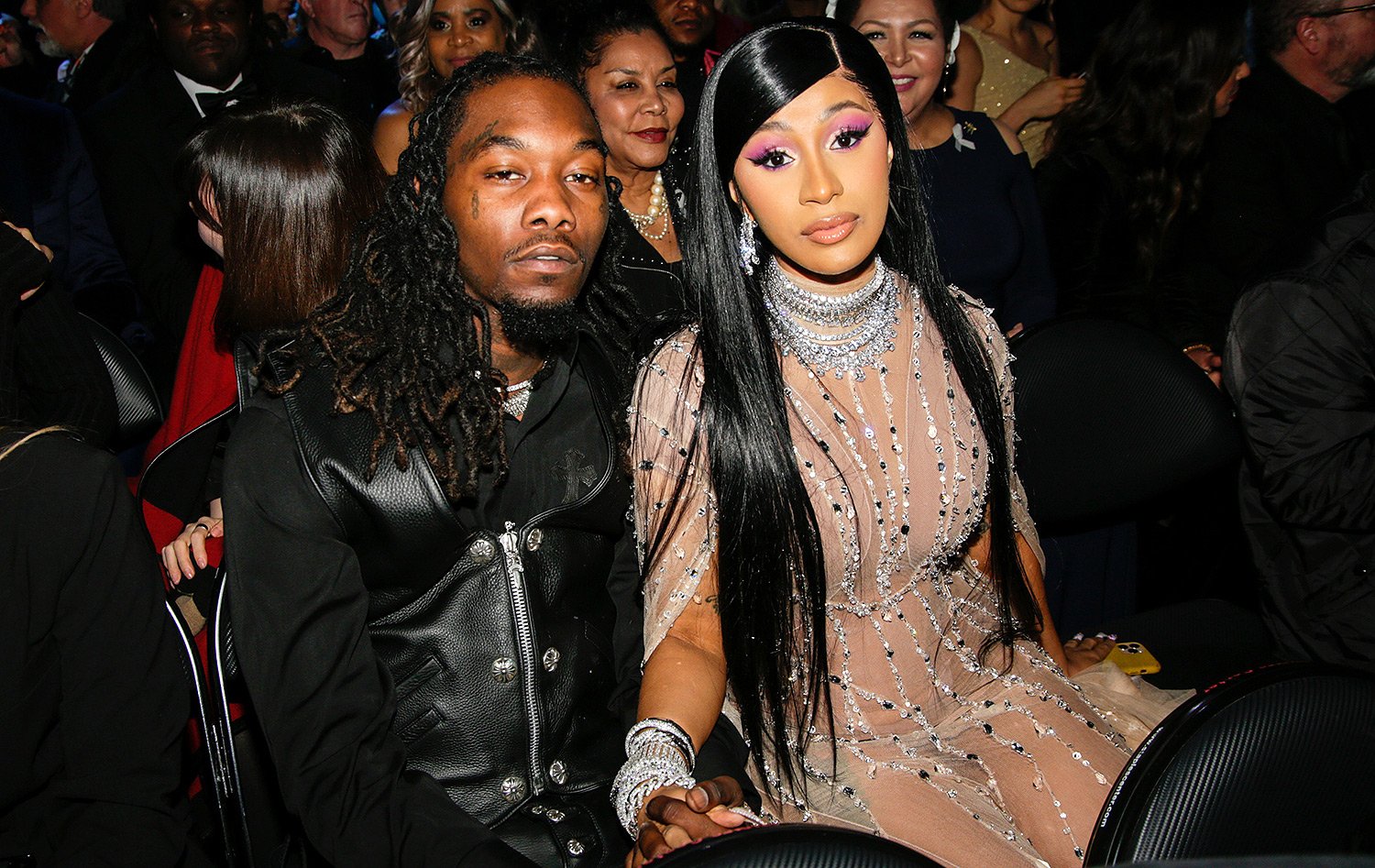 Cardi B has filed for divorce from Offset after three years of marriage, according to TMZ.

The Bronx rapper filed her court documents in Georgia, with herself listed as the plaintiff and Offset as the defendant. The pair are reportedly separated currently and have no hopes of working things out.

I be wanting to eat him

UPDATE: PEOPLE reports that infidelity is the cause of their divorce after being accused of cheating in the beginning of their relationship. There will be no reconciliation this time around for the two.