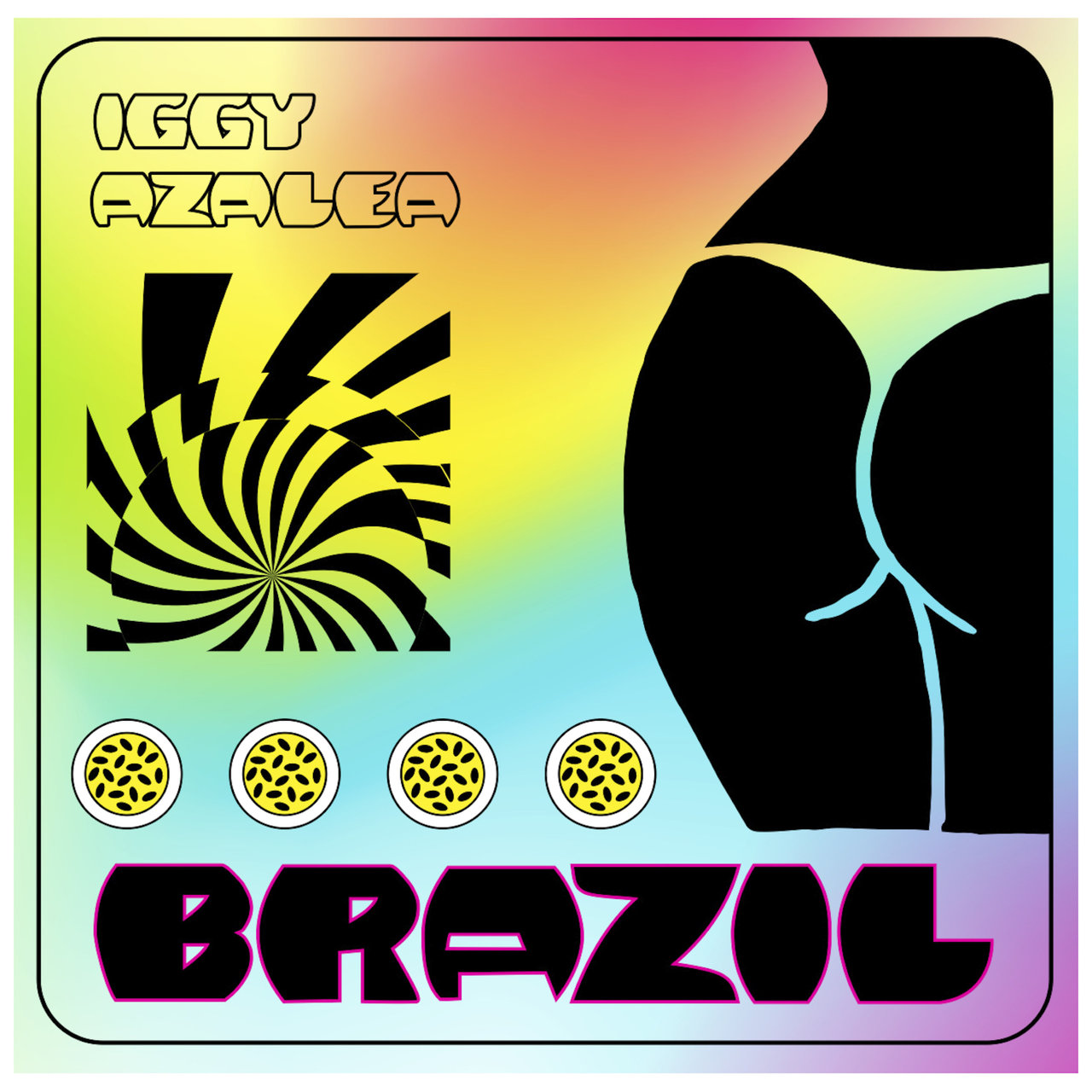 Iggy Azalea ‘Brazil’ song, has the Australian veteran rapper readying her upcoming third major studio album, End of an Era. As a follow-up to her “Sip It” music video with Tyga, Iggy keeps her momentum moving with more content. Here, she drops new single “Brazil,” which is set to appear on the deluxe version of her End of an Era project.