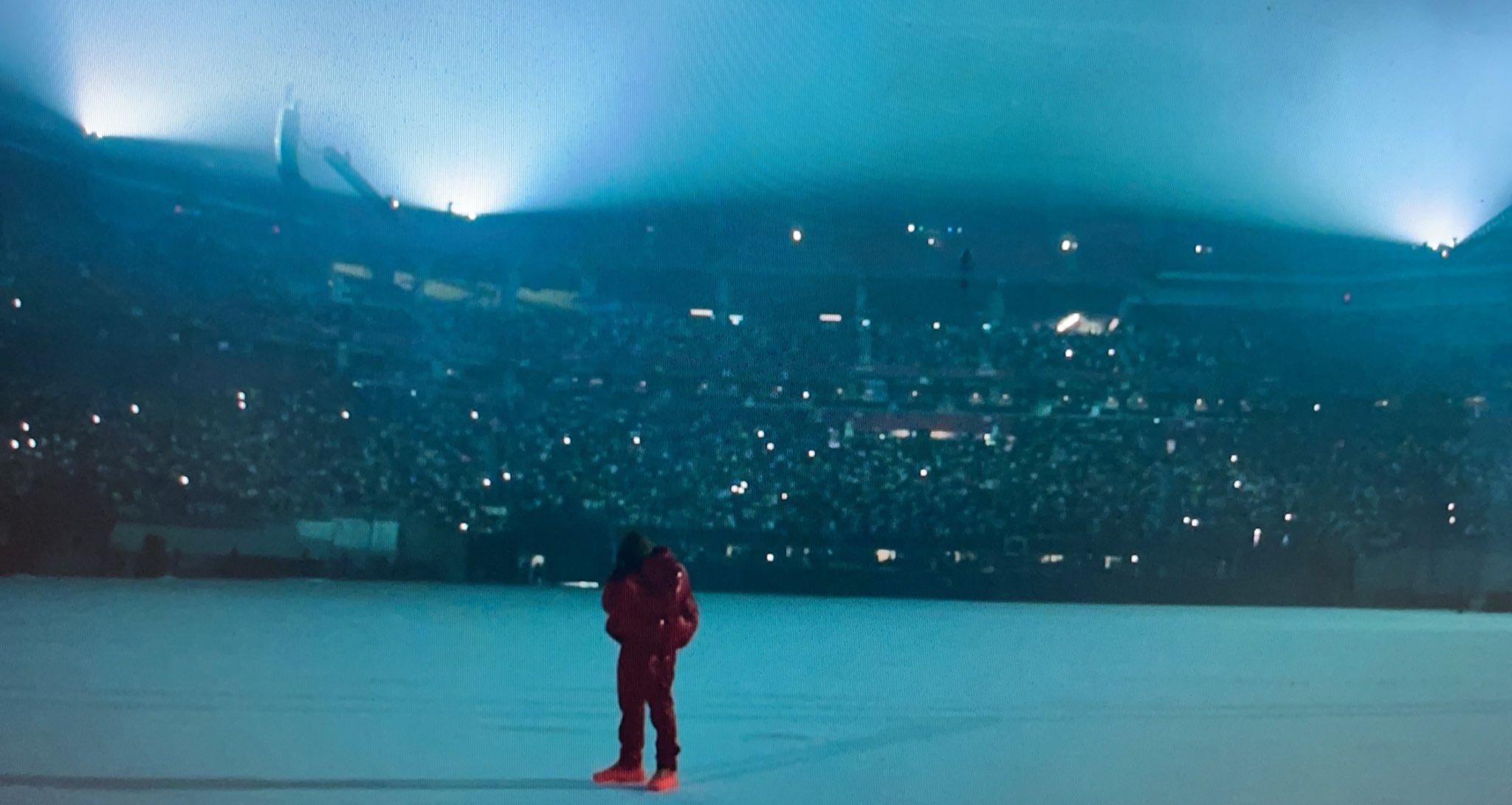 Kanye West ‘DONDA’ album is released, after the G.O.O.D. Music camp with Mike Dean and Plain Pat help curate the next major release this summer. After taking almost two years to complete the effort, Kanye revealed at the top of this week that he was readying the project.

After hitting up the studio with Tyler the Creator, the stage was set for one of summer’s biggest drops. Tonight, he’s holding a live premiere party in Atlanta open to the public, which is in follow-up to last weekend private premiere party that got a good reaction.

Kanye Omari West is an American rapper, singer, record producer, businessman, and fashion designer. He has been influential in the 21st-century development of mainstream hip hop, popular music, and popular culture in general. GOOD Music is an American record label founded by rapper Kanye West in 2004. The label signed an exclusive long-term worldwide label agreement with The Island Def Jam Music Group in 2011. In 2012, the label released its debut compilation album Cruel Summer.