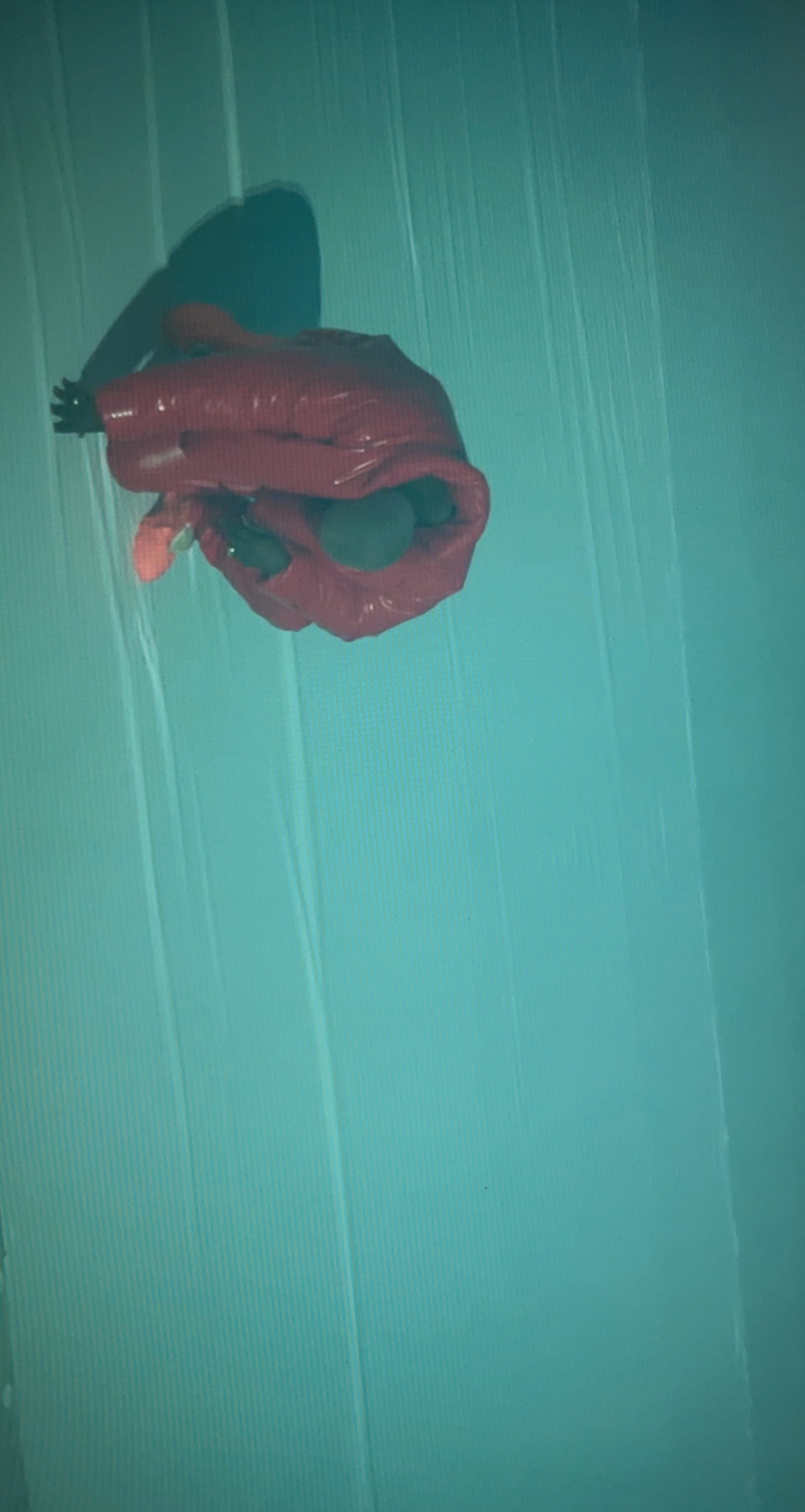 This also was the first time they locked in studio time together since the controversial Jay-Z verse on 2016’s Pop Style with Drake. Kanye saved this single as the final premiere for the night, shocking the general public.

While the final tracklisting is still being worked on as we speak, footage from the event is already on social media. Below, you can take a listen to Kanye West’s Heaven and Hell song featuring Jay-Z.

Take a look at the update on his DONDA album.

A post shared by Did Donda Drop Today? (@diddondadrop)

Kanye Omari West is an American rapper, singer, record producer, businessman, and fashion designer. He has been influential in the 21st-century development of mainstream hip hop, popular music, and popular culture in general. GOOD Music is an American record label founded by rapper Kanye West in 2004. The label signed an exclusive long-term worldwide label agreement with The Island Def Jam Music Group in 2011. In 2012, the label released its debut compilation album Cruel Summer.