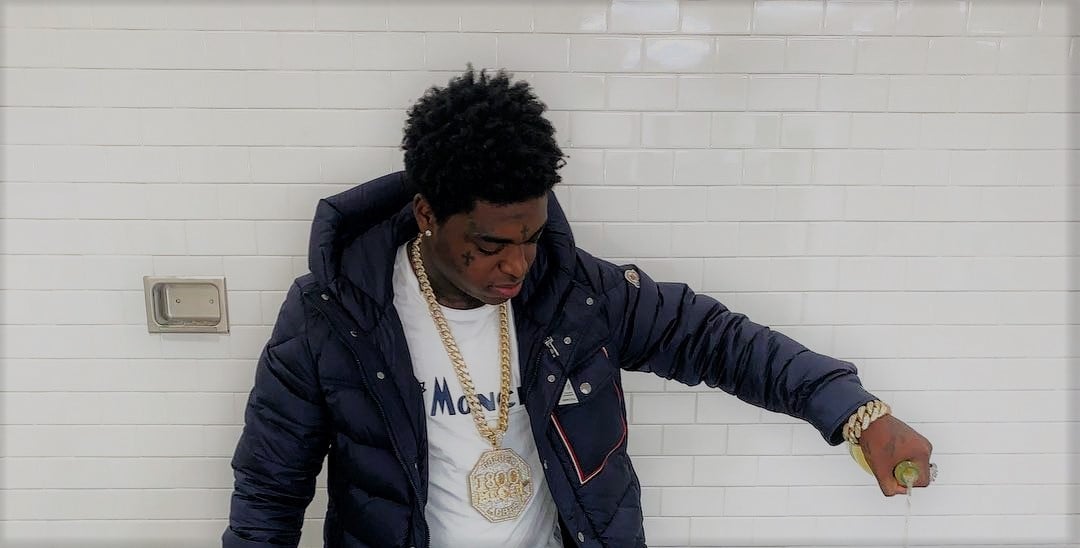 Kodak Black vs. Hood Donald Duck Instagram Live, is probably one of the funniest things you’ll see this week on social media. Earlier this morning, Kodak Black and his KTB brothers returned home. While they went to sleep, Kodak stayed up and appeared on IG live (4am PT for us), to cook chicken in the morning.

After tapping in with a few fans, he met the Hood Donald Duck, which was an interesting meet to say the least. From Dony showcasing his collection of hoes, having sex with them, smoking on a SpongeBob pack; watch more from the entire interaction with the ⚔️ below.