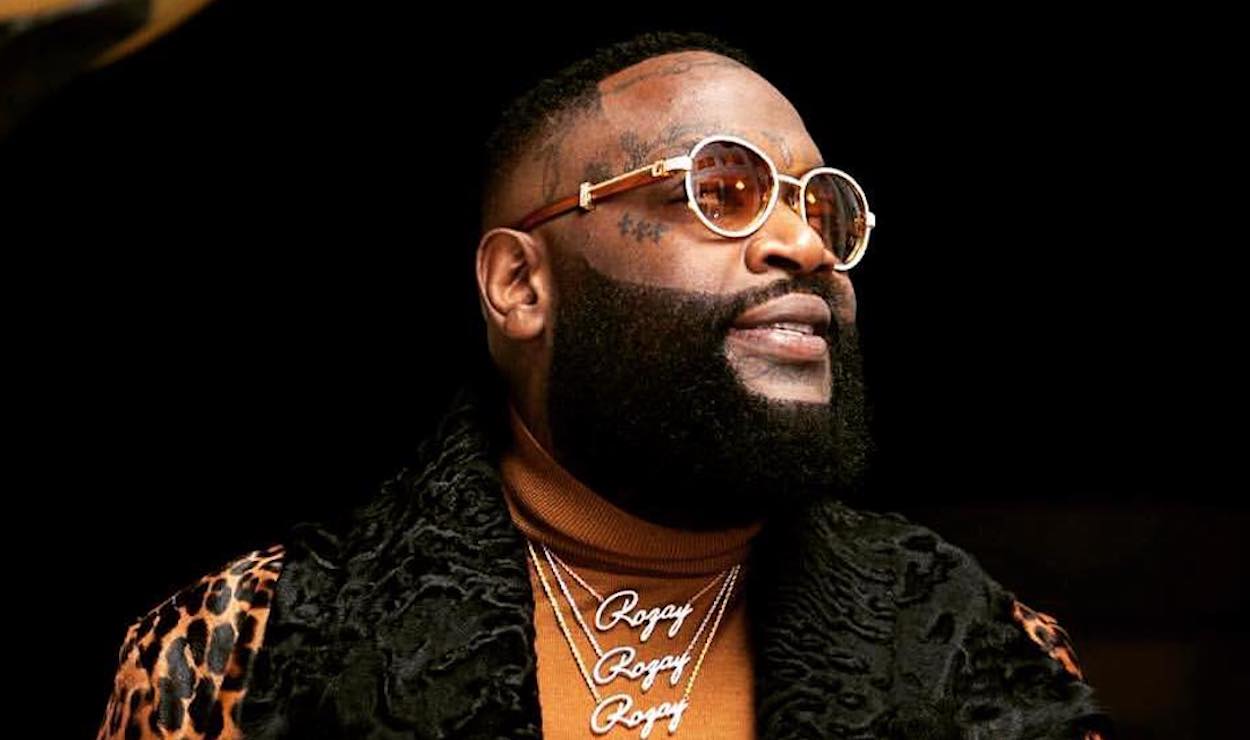 Rick Ross has teamed up with Bryson Tiller on a new song called “Future Bright” off the Bad Boys for Life soundtrack.

Rozay spits the verses on the track, while Tiller handles the hook. “Cocaine and Maybachs throughout the catalogue,” Ross raps. “Expensive bills for pretty bitches, I had ’em all.”

Both the Bad Boys 3 movie and soundtrack are out this week.