SZA – The Anonymous Ones 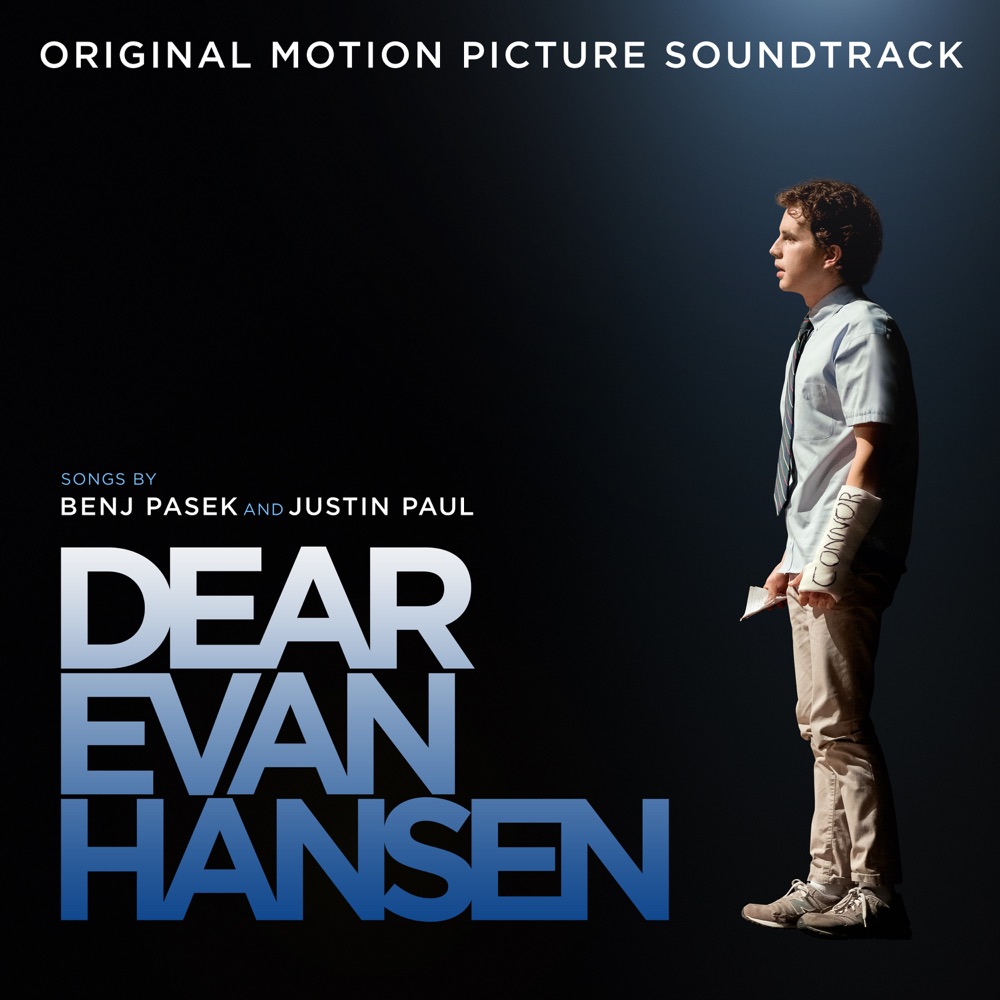 SZA gave fans some music a few weeks ago, in the form of a SoundCloud drop. Thanks to that, folks got to hear records like “Joni,” “I Hate You” and “Nightbird.” Now, we’re getting more music from the Top Dawg Entertainment princess in the form of a soundtrack single. “The Anonymous Ones” is from the Dear Evan Hansen film, which is a new adaptation of the 2015 musical.

The full movie soundtrack will be out on September 24 and will feature music from Sam Smith, Tori Kelly and many artists more.