Digital vs. Physical: A Look Into The Future Of Gaming 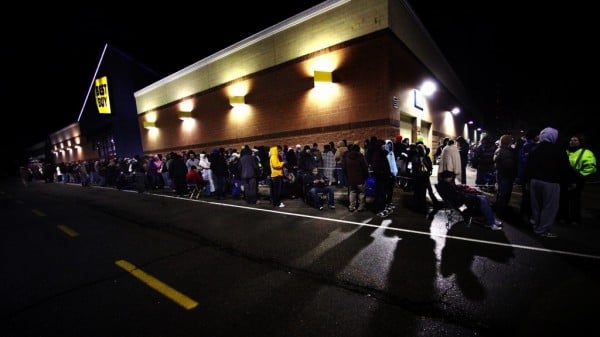 One of the biggest elephants in the room for gaming during recent years, has been digital vs. physical purchasing battle. Sony was first to incorporate the digital addition on the PlayStation 3, with Microsoft fully committing to digital for Xbox One and Nintendo using their eShop for retail; in comparison to previously classic re-releases.

More gamers are starting to pre-load games 24 hours prior to a release in comparison to having dealing with fellow thirsty shoppers and most of all, slow checkout line clerks at various retailers when games drop. It’s majorly convenient during our console sessions in party chats to instantly switch to the next game our friends are playing without having to keep exchanging discs.

Physical media still holds weight in the gaming community, especially when sharing title with friends, but most importantly re-selling games back to stores. While the transition has been taking a little longer than some want, the digital wave could potentially be nearing sooner than we think. We’ve took time analyze the future of gaming past the life-cycle of current-generation consoles and looking ahead to a digital takeover.

What do you think of the debate and future of gaming consoles?