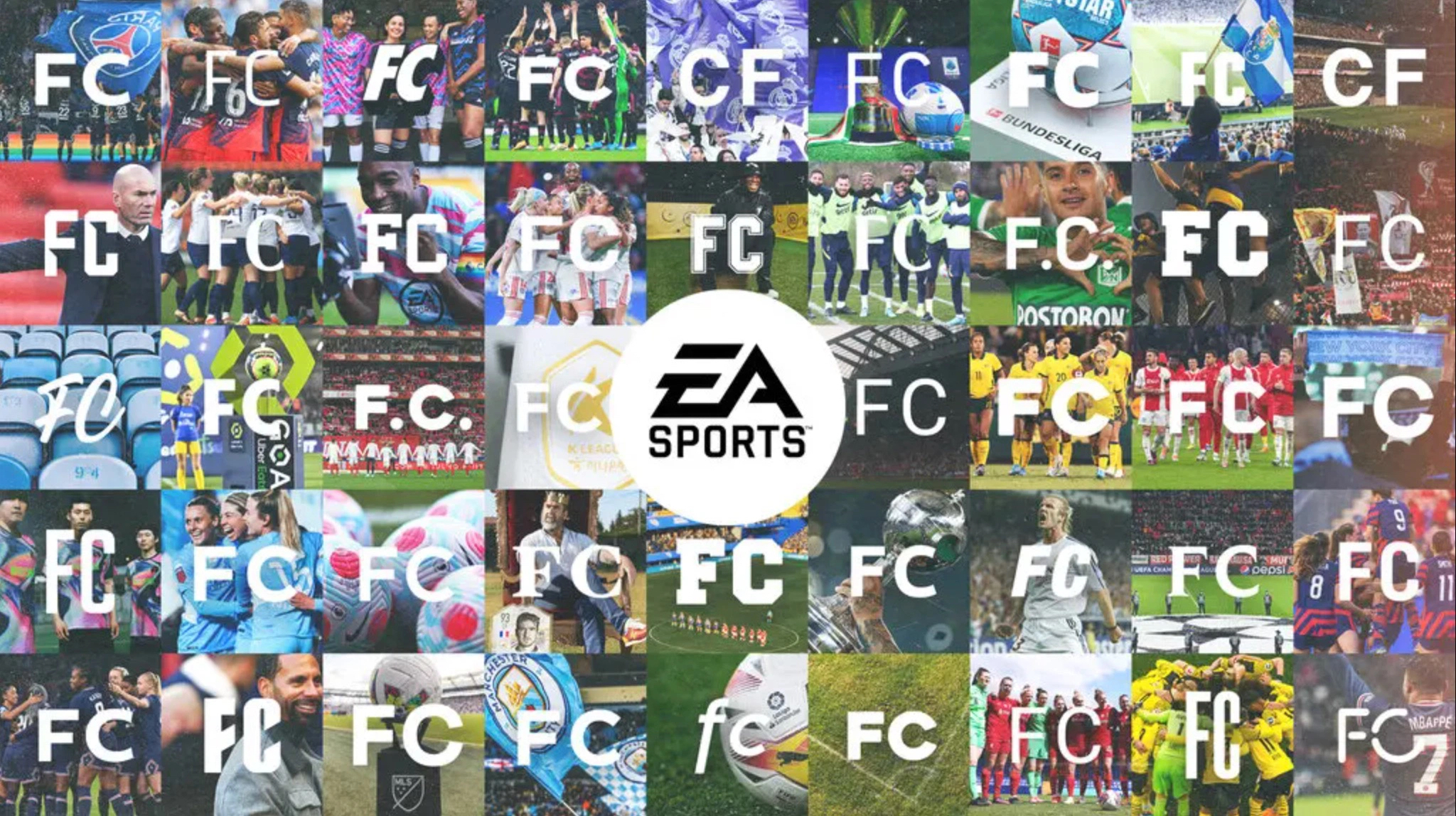 EA, FIFA end partnership, announce EA Sports FC in a right-move made by the third-party giant to reshape the future of sports gaming for the better. In a move that was shocking to the outside world, EA has officially dropped FIFA branding from its soccer video game series.

Beginning next year after FIFA 23, the title for all international soccer games heading forward will be EA Sports FC. In a press release statement, EA Sports FZC will feature the same athletes, modes, leagues, tournaments and clubs.

So far, EA Sports has inked new exclusive partnerships with the Premier League, LaLiga, Bundesliga, Serie A, the MLS and even teased more to come. Summer 2023 is when we’ll see the debut of EA Sports FC, which will also see the returns of both EA Sports PGA Tour and NCAA College Football.

The company said, “Our vision for EA SPORTS FC is to create the largest and most impactful football club in the world, at the epicenter of football fandom,” said Electronic Arts CEO Andrew Wilson. “For nearly 30 years, we’ve been building the world’s biggest football community – with hundreds of millions of players, thousands of athlete partners, and hundreds of leagues, federations, and teams. EA SPORTS FC will be the club for every one of them, and for football fans everywhere.”

We’re proud to be partnering with #EASPORTSFC to expand the future of the beautiful game. More to come July 2023. You ready? pic.twitter.com/CFIfWzFUHh