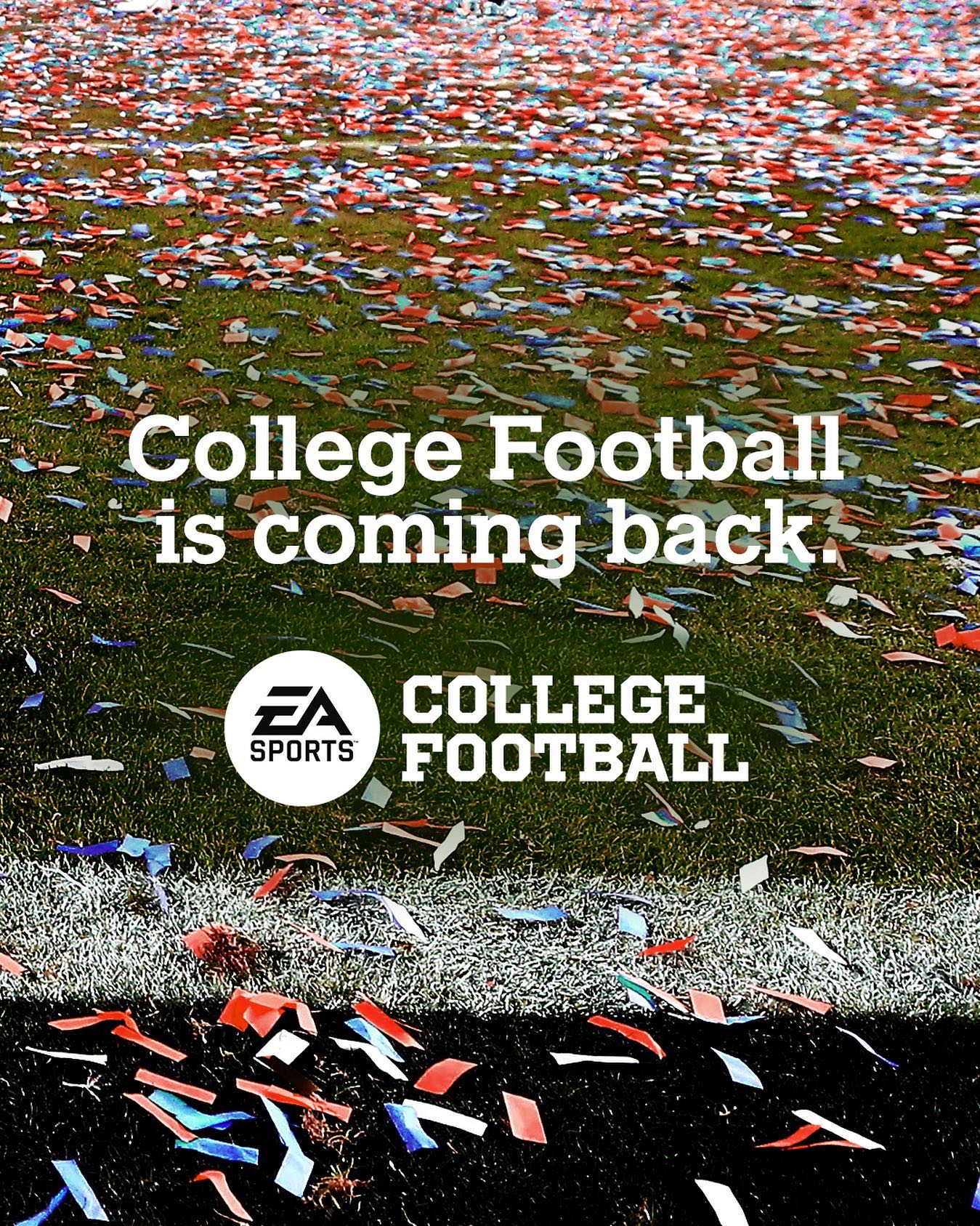 EA Sports College Football delayed until 2024, as the third-party developer will make it a full 10 years with their return to gaming. The last time we got an update on this game was during the summer of 2021.

At that time, the U.S. Supreme Court had officially granted Electronic Arts the right to real player usage, which was one of main concerns gamers had. Now, with real teams and players, all sides will be getting paid from the game, which we’re hopeful micro-transactions will be limited.

This week, Matt Brown of Extra Points confirmed that EA COLLEGE FOOTBALL has been delayed until summer 2024. Considering EA is making major changes with FIFA leaving and the company upstarting EA Sports FC for 2023, it’s best for them to put total focus completely on the return of College Football and not force a rushed product to the streets.

EA SPORTS PGA TOUR is also releasing spring 2023, as the first real next-gen golf game built from the ground up on the current consoles. We’ll update this post later today after the official announcement of the delay and why it happened.

Per multiple sources familiar with the situation, EA is expected to announce tomorrow morning around 10 AM ET that EA Sports College Football will be delayed until 2024. More details to come tomorrow. https://t.co/iatNaUnnEz