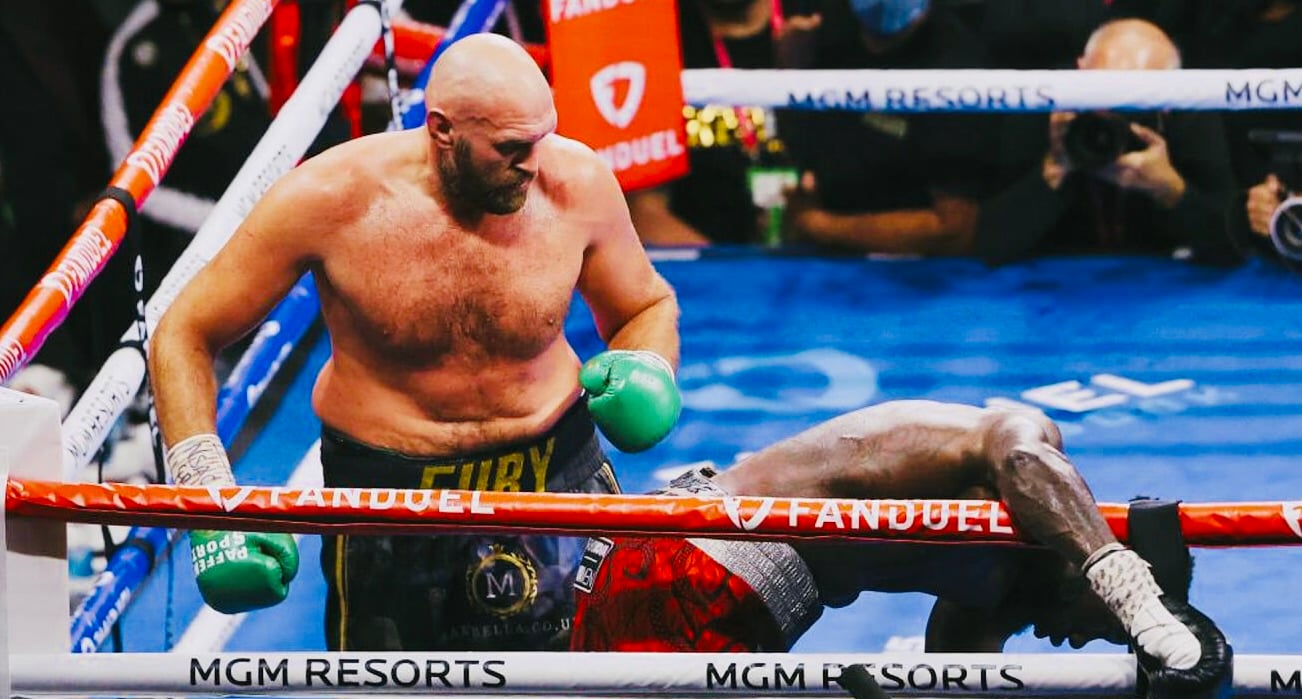 EA Sports ‘Fight Night 5’ first news revealed, as the third-party giant gets ready to release another UFC title next year for next-gen systems as well. After 10 years, Fight Night is finally returning, and has received a greenlight by EA Games.

Code named Moneyball, the game is in early development, which will serve as the first installment since 2011’s Fight Night round 4 on the Xbox 360 and PlayStation 3. However, while in production, the primary focus right now for EA Sports is the late 2022 release of UFC 5.

Through a mass email from EA Vancouver, the company said, “We’re very excited about UFC 5 and… we want to eliminate the split focus that several members of our leadership team have had over the past while so we can solely focus on delivering migration and UFC 5 at high quality.”

It’s expected that the game will use a new engine, which we’re hopeful will be using the Frostbite 3 engine, seen in recent Madden and FIFA titles. Look for this to have more official information revealed after UFC 5 in late 2022.