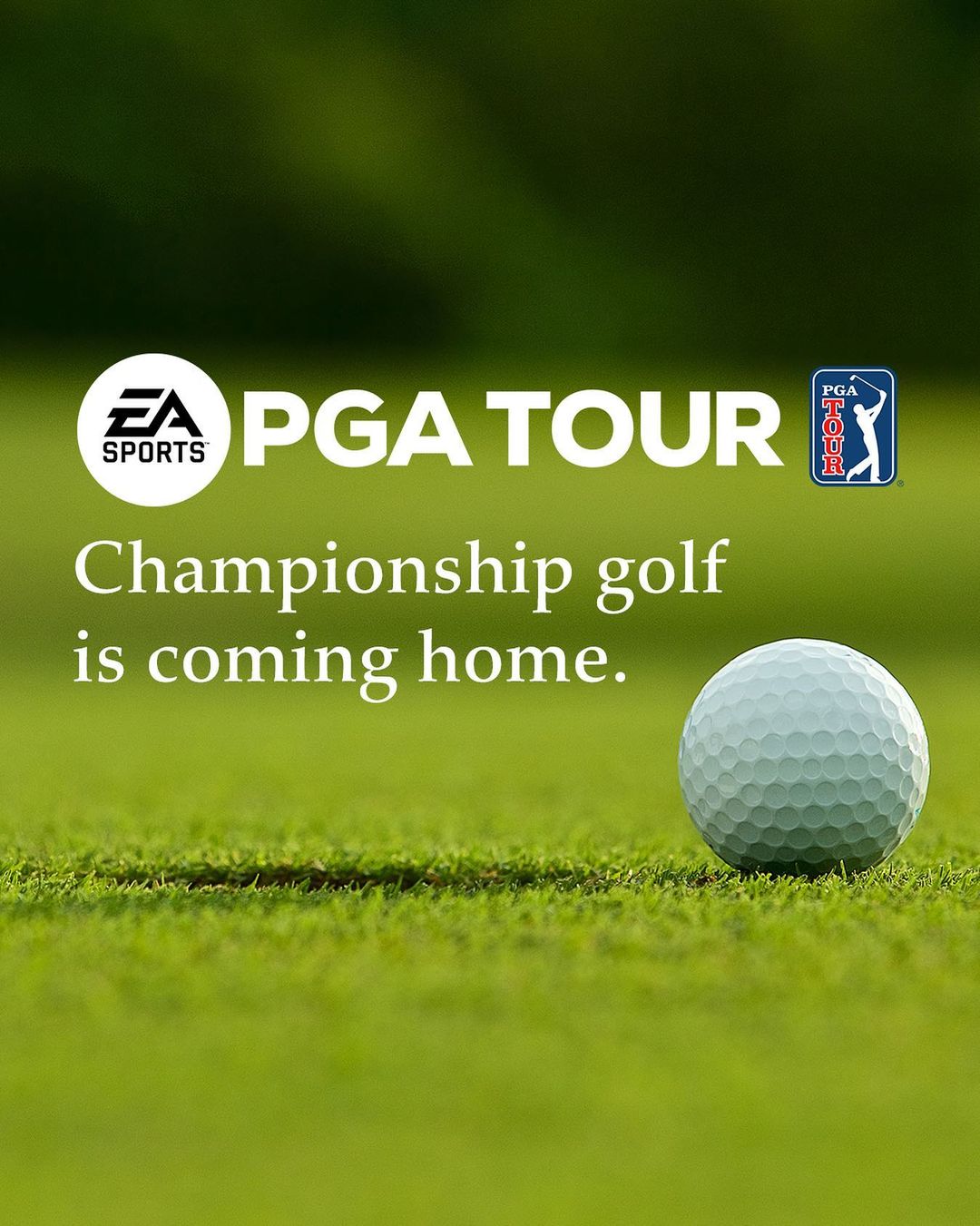 In recent years, Golf Gaming has been seeing a rise in popularity from all gamers. Last year, 2K Sports released their PGA Tour 2K21 title, which has been enjoyable from an aspect of having a golf game on consoles. Add in the fact, that the Xbox Series X/S versions received a 60 frames-per-second boost mode last month, the 2K franchise is getting notoriety.

A few weeks ago, Tiger Woods and Take-Two Interactive announced an exclusive deal to have him as the face of their franchise. This means you’ll only be able to see him on Tiger Woods PGA Tour 2K22 down the line. Many believed that 2K Sports put a chokehold on golfing titles, inking Tiger. However, EA Sports shared some jaw-dropping news this week.

Monday morning, EA announce EA Sports PGA Tour, which is being developed from the ground up on next-gen consoles. What’s even more shocking, is that it’s first created next-gen title, in part of a new long-term deal signed with the PGA Tour. In the statement, it was confirmed that EA’s Frostbite engine would be used in the next-gen release, which will be their first release in 6 years.

Now, why is this so insane? Because EA Sports is so confident in their upcoming next-gen title, that they’re willing to go against the name value Tiger Woods brings to video games. To say we’re intrigued by the move is an understatement, as we’ll be looking for some type of teaser at e3 in two months.