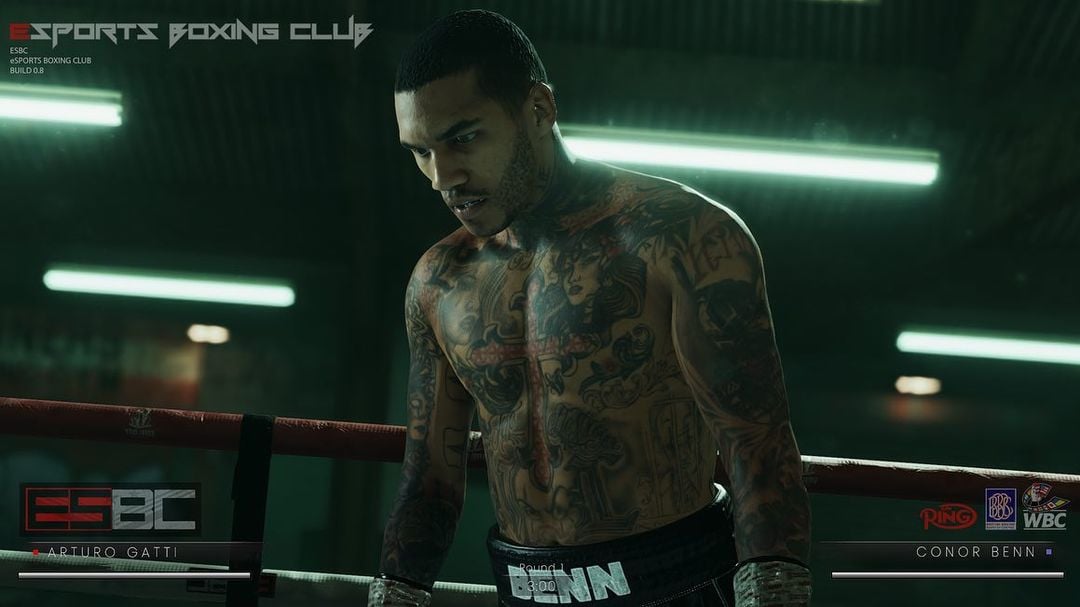 ESBC Boxing Gameplay Reveal Tyson Fury Video, confirms that the upcoming title will have several top fighters from the sport. One of our personal most anticipated games for the Xbox Series X|S and PlayStation 5 is, Esports Boxing Club (ESBC). Initially, many didn’t believe that the Sheffield-based developer Steel City Interactive would be able to land elite fighters.

However, the company revealed Tyson Fury, the King of Heavyweight Boxing, as their first confirmed champion. In the gameplay walkthrough, we get an extensive look at the game, including new various mechanics not found in a boxing game. ESBC will provide a new total control system for making fighters have to move the body and head of fighters when avoiding contact.

From the looks of it, this will be catered to hardcore boxing heads, that really follow and know the sport.

Developers issued a statemet saying, “Because of the massive expansion of the game, the roster and the expectations, we have to make sure we do justice to the names. We can’t rush with something we know everyone is excited about, including us with our own high expectations. I realize some of you will be disappointed in this.”

They continued on saying, “We also realize that 10 years have passed since the last licensed boxing game was frustrating for those of us who love boxing. This is the main reason why this studio was founded. What we cannot do, and we will not rush to short-term success. We are not such a studio. We want to get it right. Therefore, we do not announce the startup window. The next announcement on this will be a specific release date.”

With the WBC, Ring Magazine, IBF organizations lending a helping hand with getting fighter licensed, take a look at the game play reveal below.