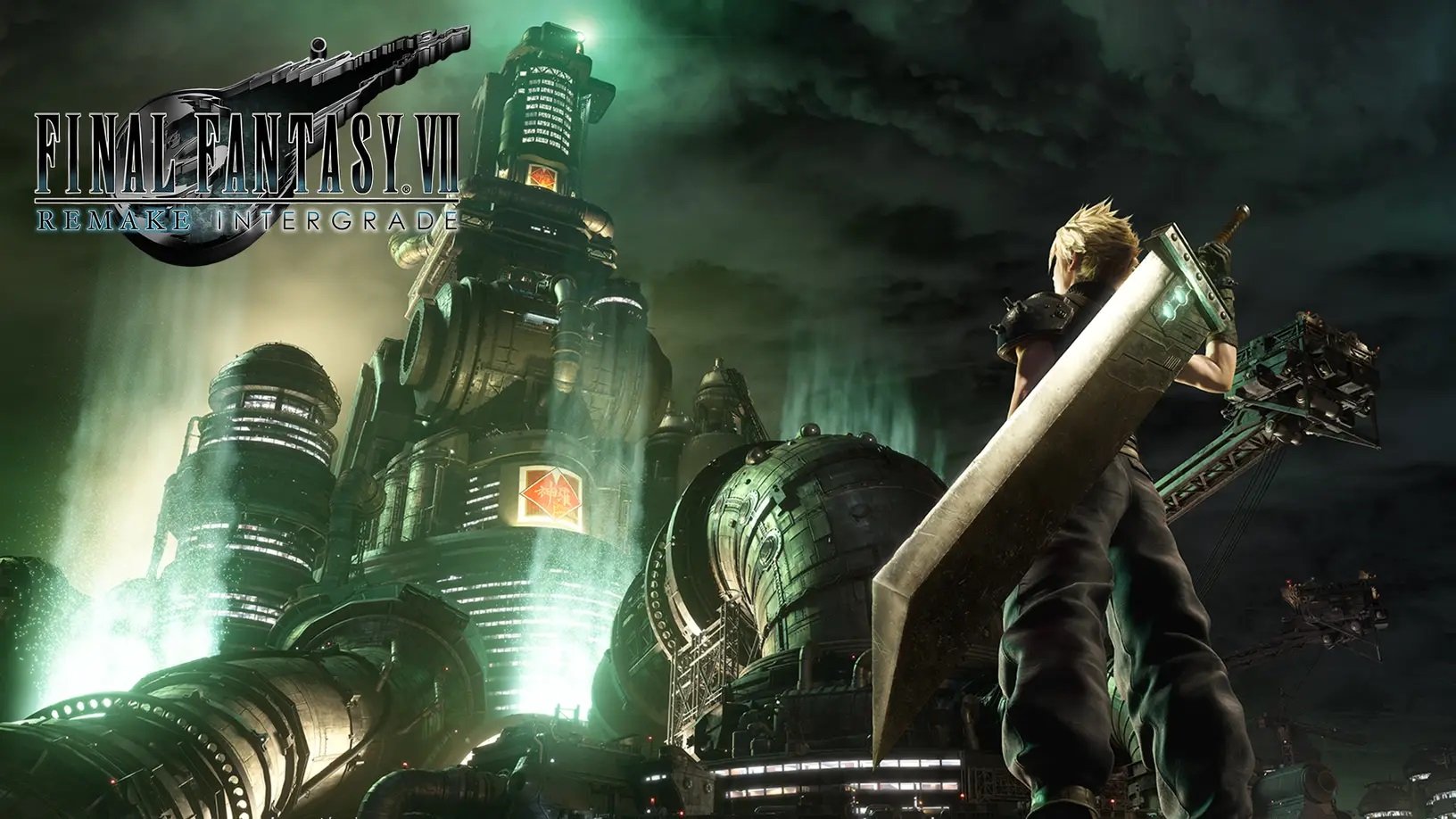 The game is set to arrive this summer on June 10th, as it’ll launch with native 4K and 60 frames-per-second. Visual optimizations, photo mode, and the new episode featuring Yuffie will be highlighting the expanded version. However, those of you who own any version of the PS4 version can upgrade the PS5 FREE at no cross.

The episode featuring Yuffie will be needed to be purchased as added downloadable content. Below, you can take a look at the insane trailer, ahead of the release later this year.