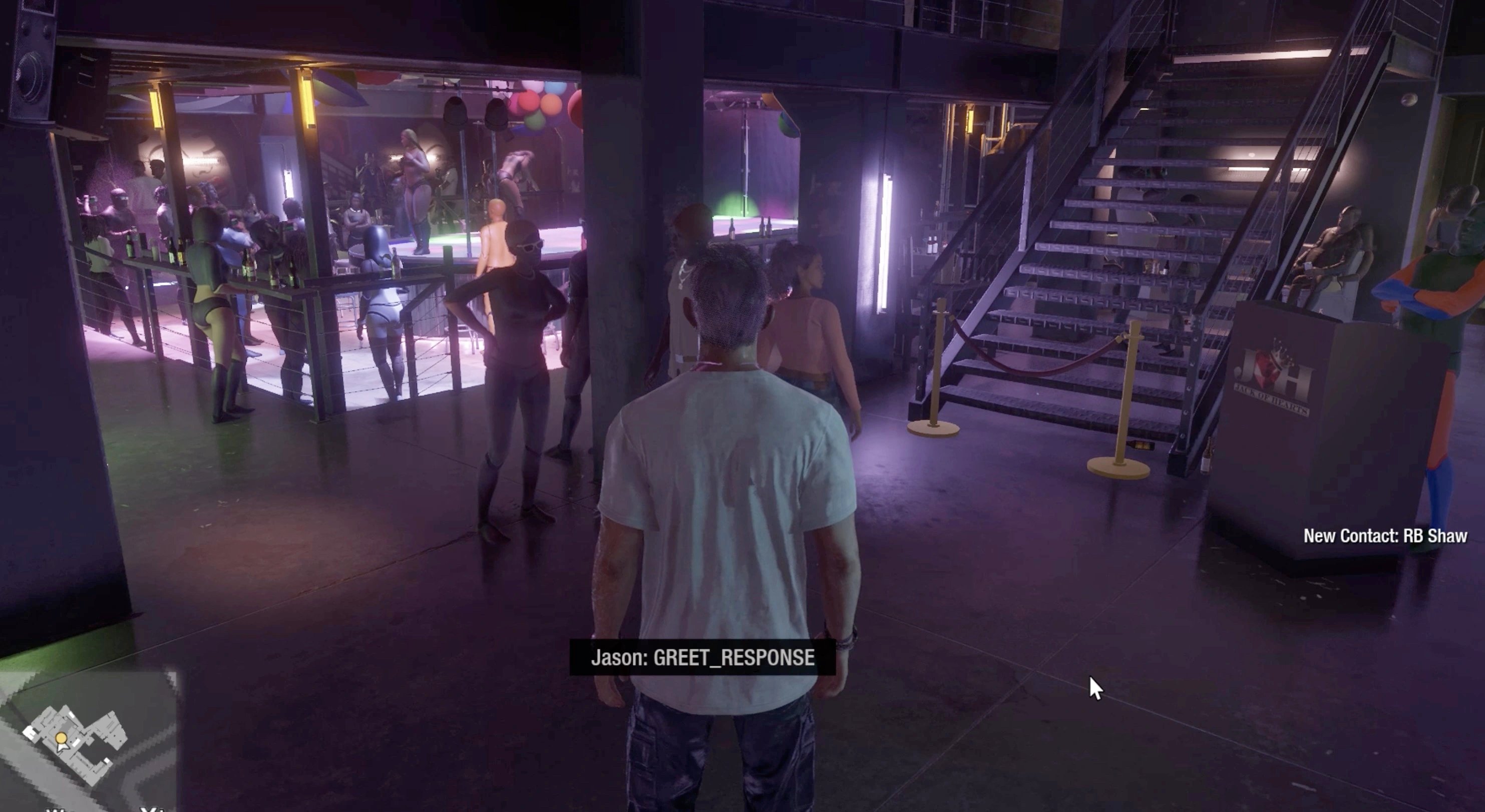 Grand Theft Auto 6 leaked footage September 2022 reveal, is arguably the biggest unveil in the history of gaming by this hacker. To start off the week, major information has emerged regarding the upcoming release for Grand Theft Auto 6.

With the entire original team (developers and writers) at Rockstar Games leaving the company for unknown reasons, they’ve hit a roadblock with the creation process of GTA 6. So much, that it’s going on a 10th year without the release of a new installment in the franchise.

The gaming community has grown sick, as one user purchased a collection of media for GTA 6 for 100K. Posted on GTAForums (which is now down), a user by the name of teapotuberhacker, unveiled 90 pieces of media from GTA 6, which confirmed that it would indeed return to Vice City.

The game’s main storyline will also feature the addition of female protagonists for the first time ever. No developer Rockstar or publisher Take-Two Interactive have responded to the situation, but many are waiting to see what happens after this major sale to a hacker.

Take a look at media footage we’ve seen posted on social media, before it’s taken down.

This Grand Theft Auto 6 is not fake there's like 90+ videos out in the wild
There's fakes and there's reals and there's no way someone made a fake city fake nightclubs fake new cars animations just to fake it
This is GTA VI. pic.twitter.com/Uxtm2wyCV6

To those who asked: There are several reasons this is a nightmare for Rockstar. One is that it'll disrupt work for a while. Another is that it may lead management to limit work-from-home flexibility. The repercussions of this leak might not be clear for quite a while

GTA 6 got leaked
Thread of interesting details from the leaked GTA 6 gameplay.