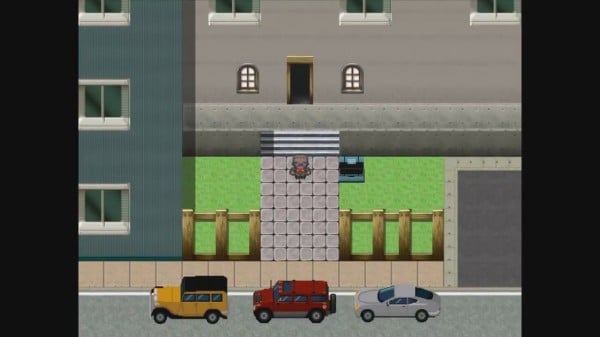 Have you ever wanted to play as Kanye West in a video game? Well your wait is over with the recently released RPG video game entitled “Kanye Quest 3030” available now for PC. While we would prefer to see an official mobile version released on iOS and Droid, you can get a taste of the official game right now. Looking at the trailer, you could make the generalization that this is a Zelda ripoff thus forming “Yelda”; but whether the game is actually enjoyable remains to be seen.

In January 2010, as rapper and producer Kanye West is taking the garbage out one day, he suddenly travels through a wormhole. Emerging on the other side, Kanye finds himself in the year 3030. In a dystopian city filled with clones of hip-hop musicians and under the control of a god-like dictator, can Kanye get back home?

After the jump watch the launch trailer along with a download link provided for the game.