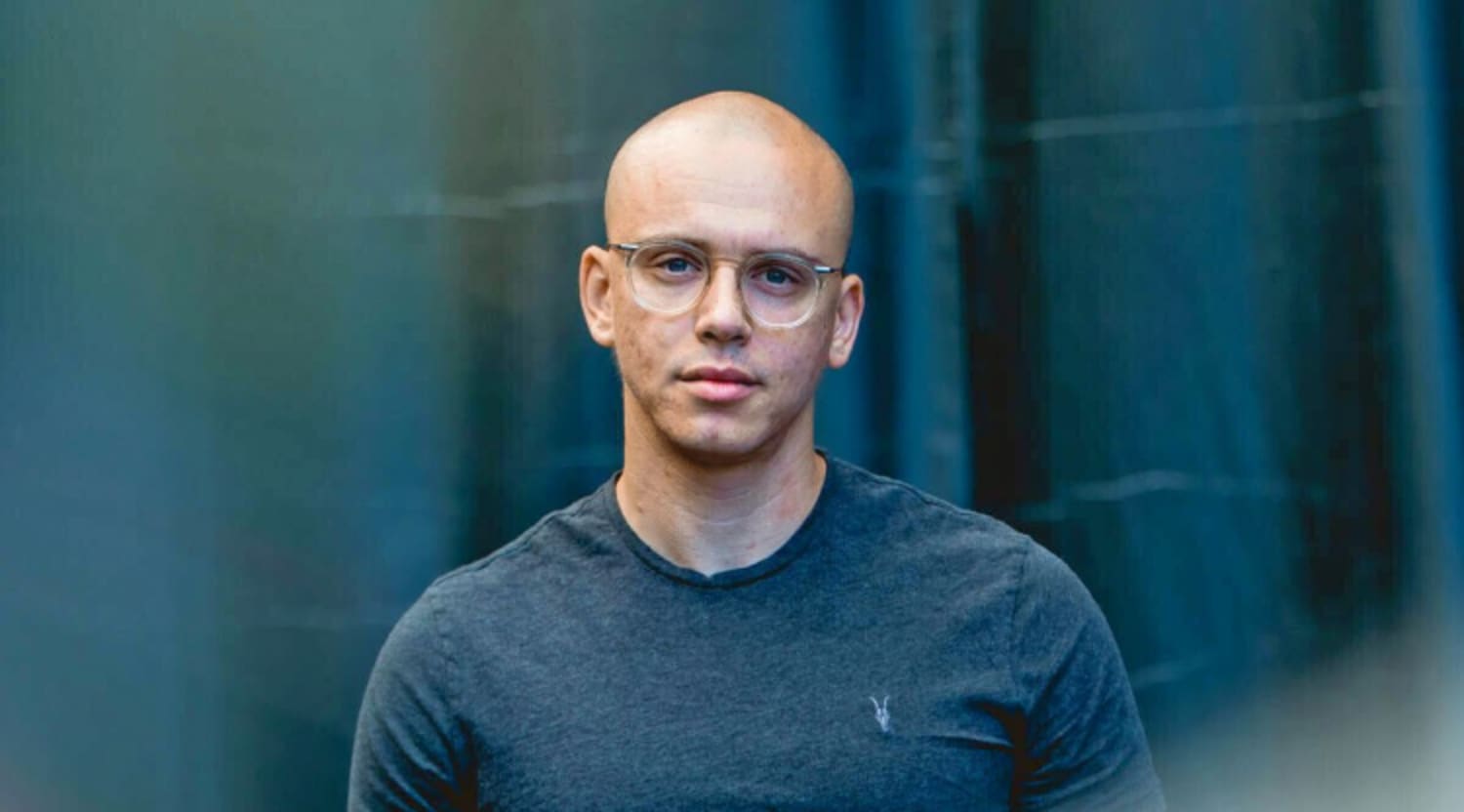 After announcing his retirement from rap, it looks like Logic is setting himself up for life after. Today, he confirms that he has signed a seven-figure deal with video game streaming giant Twitch, the first of its kind for the service.

Details of the deal were not exactly revealed, but Twitch is branching out.

In an interview with The Verge, Logic says he is excited to jump on the platform and give fans a different experience and something more interactive than before. He will partake in weekly streams, AMA’s, special guests, gaming and a mix of studio sessions during his time on there.

“The Twitch community brings this amazing group energy that you don’t really get anywhere else. It’s something that we crave as artists but has been especially hard to come across the last few months. I want my Twitch channel to be a place of creation but also collaboration, and I know the Twitch community is going to love what we’ve got planned.”

Logic is planning his last album No Pressure (executive produced by No I.D.) later this year and said he would bring the project early to Twitch fans.

This is a monumental deal that may see the start of musicians make their way over the Twitch, so expect more news to come soon regarding this and more.