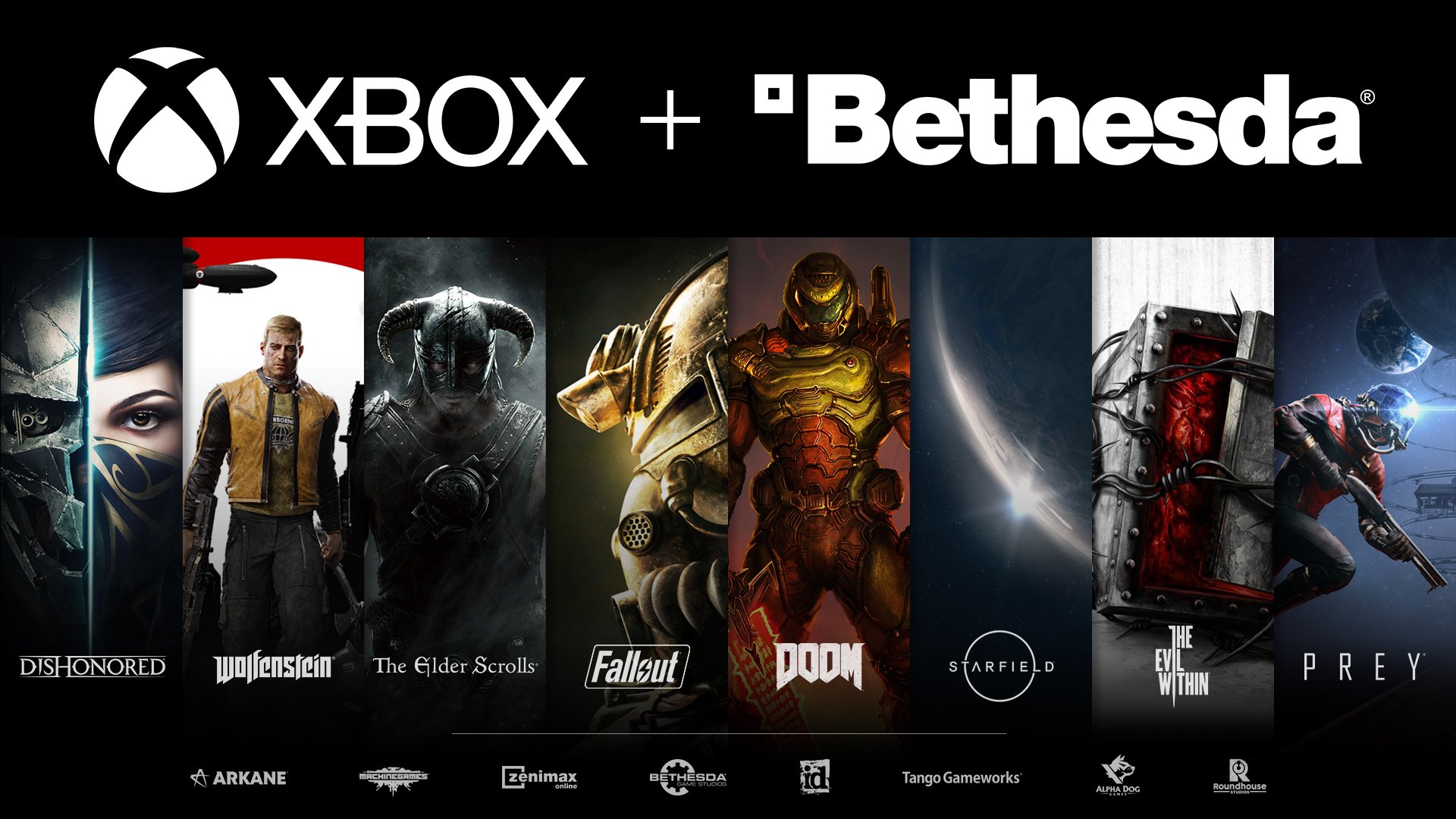 Microsoft battles Sony purchasing Bethesda, in undoubtedly the largest video game industry power of all-time. With pre-orders for the Xbox Series X set to go live today, Microsoft let off a nuclear bomb in the gaming world, purchasing former third-party giant, Bethesda. After failing to land the purchase of TikTok, the North American company spent a whopping $7.5 billion on ZeniMax Media, to acquire gaming assets of the video game producers.

This means that franchise Fallout, The Elder Scrolls, Wolfenstein, Doom, Starfield, The Evil Within, Prey, Quake and Dishonored, will all become first-party and exclusive titles for Microsoft. Sony fans immediately became disgruntled with the news, finding out that upcoming PlayStation 5 exclusives Deathloop and Ghostwire: Tokyo would be published titles by Microsoft; and eventually coming to the Xbox Series X, sooner than later.

However, the biggest piece of information that everybody failed to realize, is that Microsoft is shockingly helping out people that can’t afford the $70 price tag most games will be receiving for next-gen. Every AAA-title from Bethesda Microsoft will be on DAY ONE on Game Pass. Much like Halo: Infinite, Gears of War and the Forza franchise, these upcoming exclusives on the system will be FREE for every gamer that has a game pass subscription.

Considering every Xbox Series X/S will have game pass included, this is insane for people that are limited with a gaming budget and can’t afford major titles that release. Yes, AAA GAMES FOR FREE! This means a lot for parents who can’t get every game for their kids; which will be heavily used a promotional tool for the holiday season.

They’ll also have the cheapest next-gen console on the market at $299, and will speak volumes during a pandemic the world is ensuring. This is arguably the biggest feature we’ve ever seen in gaming, as Microsoft is using the music industry’s tactic of DSP traffic to generate revenue (have been for a while). Considering Sony Chief, Jim Ryan, said PlayStation 5 won’t have a competitor for Game Pass, we’re curious what they have planned after this nuclear bomb.

Let us know in the comments what you think of the deal and AAA titles becoming free on Xbox.

THRILLED to welcome the talented teams and beloved game franchises of @Bethesda to Team Xbox! Check our Instagram Story for more details. #xbox

What's your favorite controller color? Comment below or, better yet, make it yourself in Xbox Design Lab. The Xbox Design Lab will be taking a small break soon but don't worry, it'll be back.