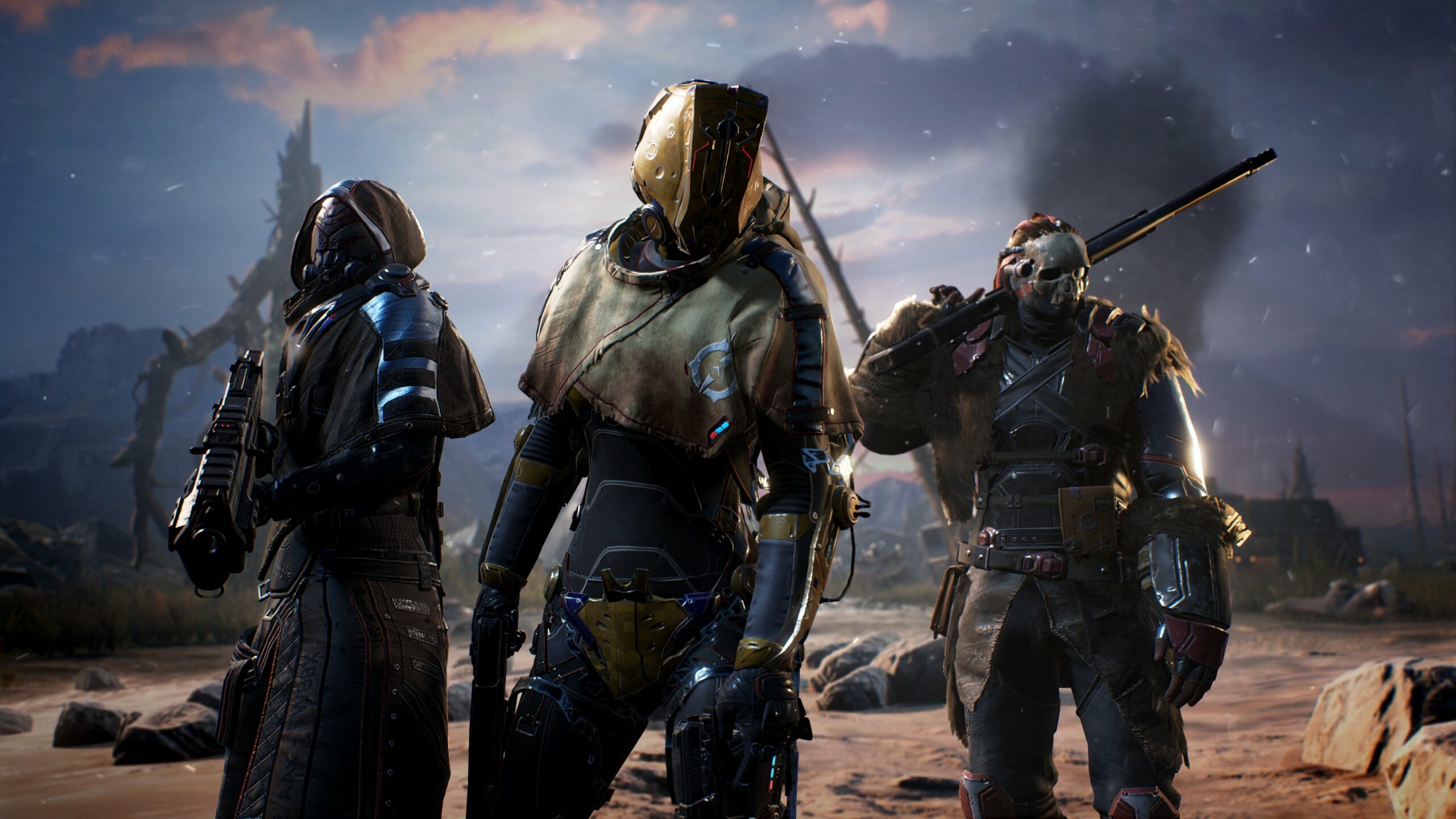 The Show is Free on Xbox Series X/S this month!

Earlier this weekend, Microsoft waited to make a power move, revealing that MLB the Show 21 would be available launch day for free on Xbox Game Pass. This marks the first time the series will ever release on an Xbox system, which was already uncomfortable for fan boys that don’t hold ownership in either company. However, the Game Pass situation pushed many over the edge, to the point where some are considering making a switch.

While the PS5 sales have been 2-1 over Series X/S in initial months, we’ve never seen this much backlash towards Sony from their own core audience. From file save transfers being lost and Xbox have next-gen free upgrades with Smart Delivery, we’re quite shocked at recent events. Outriders, which is arguably the most anticipated game this first half of 2021, also released free on Game Pass.

So, that’s two AAA titles people on Xbox get free, which are also third-party releases. Just two weeks ago, we explained how PS5 was in serious trouble after changes to the Bethesda deal. Initially, many believed that Bethesda titles would still be releasing on PlayStation 5, for full retail price. However, Microsoft is making Bethesda exclusively on Xbox and PC.

Now, Sony has been reluctant to add Game Pass to their console, which has been receiving major backlash this spring. We still see Sony winning the console sales are, but Microsoft is looking to win overall revenue with game streaming on the backend.