EXCLUSIVE: What the Microsoft & Kojima/Kim Swift Massive Deal Means for Future of PlayStation 5 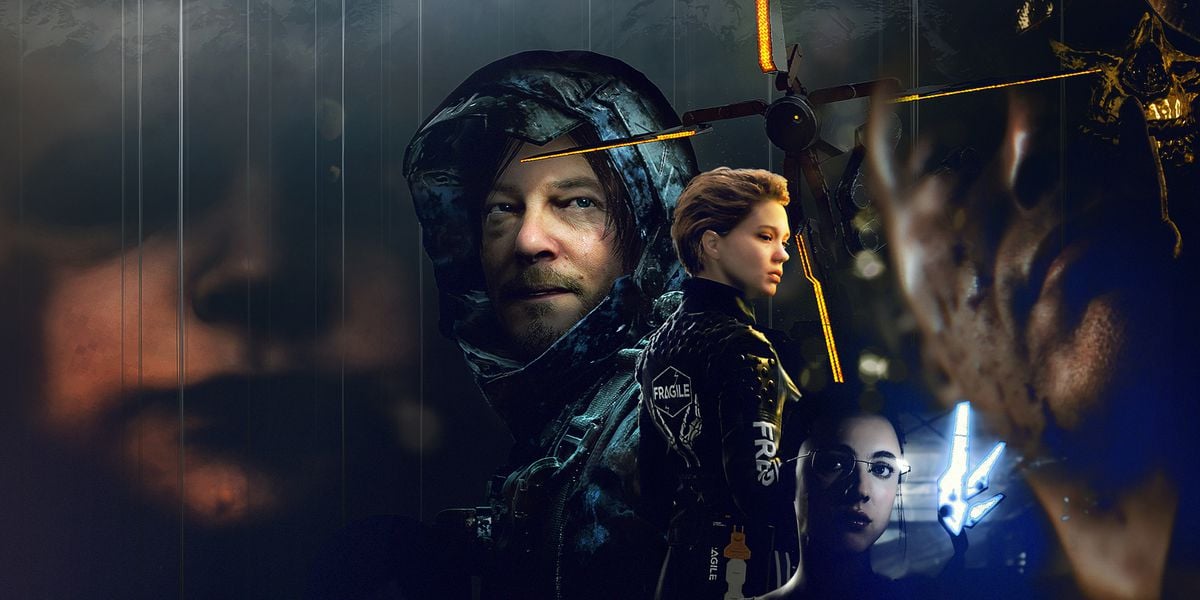 Microsoft Xbox, Kojima Productions exclusive deal, is explained after some intel has made it our way regarding their upcoming plans for the Series X. In one of the most shocking reveals of the year in gaming this year, has been Hideo Kojima’s deal with Microsoft. Announced last week, both parties signed a letter of intent, as the next Kojima games will be a first-party title with Xbox Series X.

After releasing Death Stranding on the PlayStation 4 with Norman Reedus, it received a good response from fans and critics. However, the marketing and budget didn’t score success in mainstream sales. Now, with Microsoft aggressively taking over first-party publishing this generation with Bethesda, they’ve also taken away PS5 exclusive rights with MLB the Show being free on Game Pass.

As a follow-up to the original spring rumor, Kojima has agreed to a deal with Microsoft, who will make his next project bigger than life. Considering Xbox’s console sales have been non-existent in Japan, many feel Kojima will be the person to prompt the Japanese market to finally buy Xboxes.

While the console sales gap won’t see a change currently, Microsoft is already making the most money on backend sales through Game Pass and streaming activity alone. Now, what does this mean for Sony and the PlayStation 5? Like we said, Kojima is set to see a massive budget increase for his next project on the Xbox Series X. This will likely prompt more developers into taking a bag from Microsoft if they want to get the most money out of creating a game that general public enjoys.

This could shake up the future Sony, as they still have Spider-Man, Uncharted, God of War, The Last of Us and Horizon Zero Dawn. However, with Kojima joining Microsoft, this games them a huge advantage with the help of Bethesda titles like Starfield. We’re not even mentioning their own first party games like Halo, Gears of War, Forza and Fable. We’re expecting Sony to shift focus to creating new IP titles, as some are weary of how they’ll turn out after the pandemic.

And yes, the next Kojima game will be FREE on Game Pass.