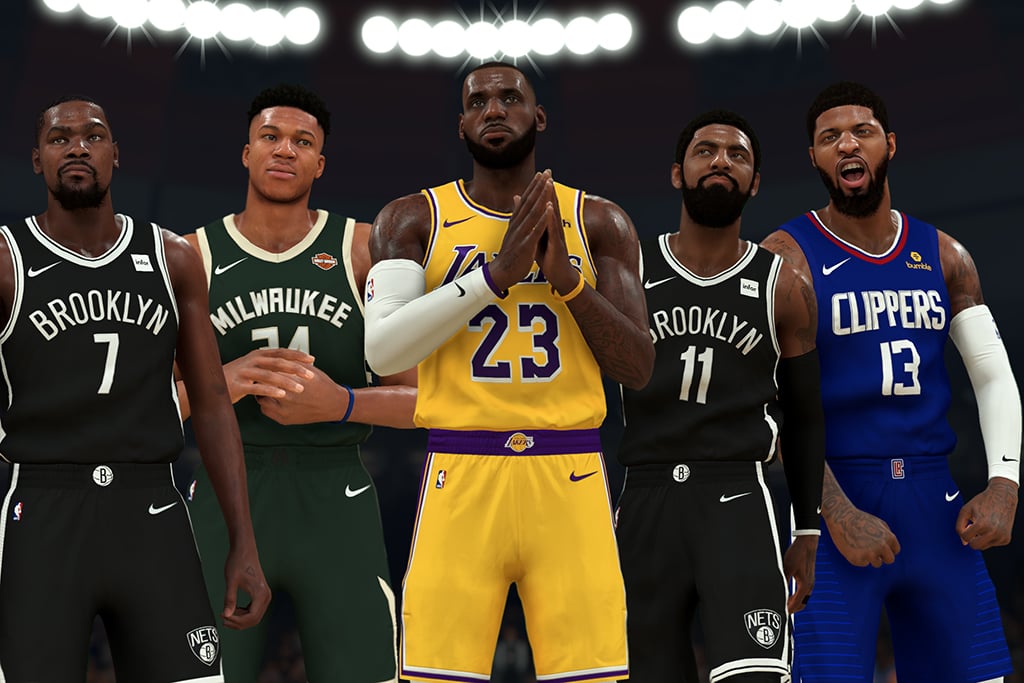 Considering NBA players are bored right now and most of them have taken to video games during this COVID-19 pandemic, it is no surprise at the partnership that has just happened. The league, 2K Sports and the NBPA have come together to host an NBA 2K tournament that will air on ESPN and ESPN2 this week.

The Round of 16 NBA 2K20 Player Tournament will kick off this Friday on ESPN.

The festivities will have a half-hour preshow at 7pm EST before airing from 7:30pm until 8:30pm. After that, it will change networks to ESPN until 11:30pm.

The winner will win $100,000 for charity to coronavirus relief.

As you can see from the list of players below, each participant was seeded based on their 2K rating. If they were tied in rating, they went to league tenure.

The quarterfinals will take place on April 7 from 7-11pm EST on ESPN 2, while the semifinals and finals will go down Saturday April 11 on ESPN.

Who do you think takes the crown?