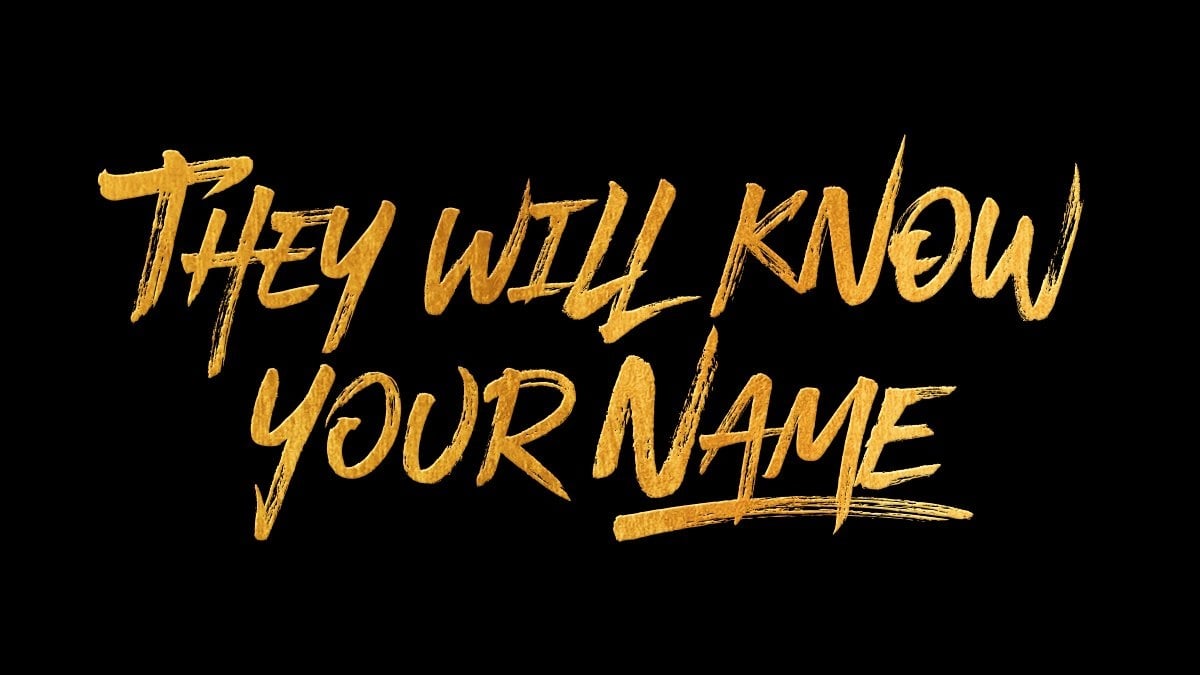 This fall, 2K Sports is celebrating the 20th anniversary for their popular basketball franchise. For those of you who still getting the annual roster update, GameStop has accidentally leaked the titles official release date and 20th anniversary cover athlete. NBA 2K19 is slated to hit streets on September 7th, as they’ve tapped LeBron James for their legends cover.

While it’s unclear if he’ll be the standard cover athlete, we’re assuming they’ll have the king return home again; presumably in a different jersey in a few weeks (see: LakeShow). Take a look at the leak below and let us know in the comments what you think of LeBron gracing the cover.