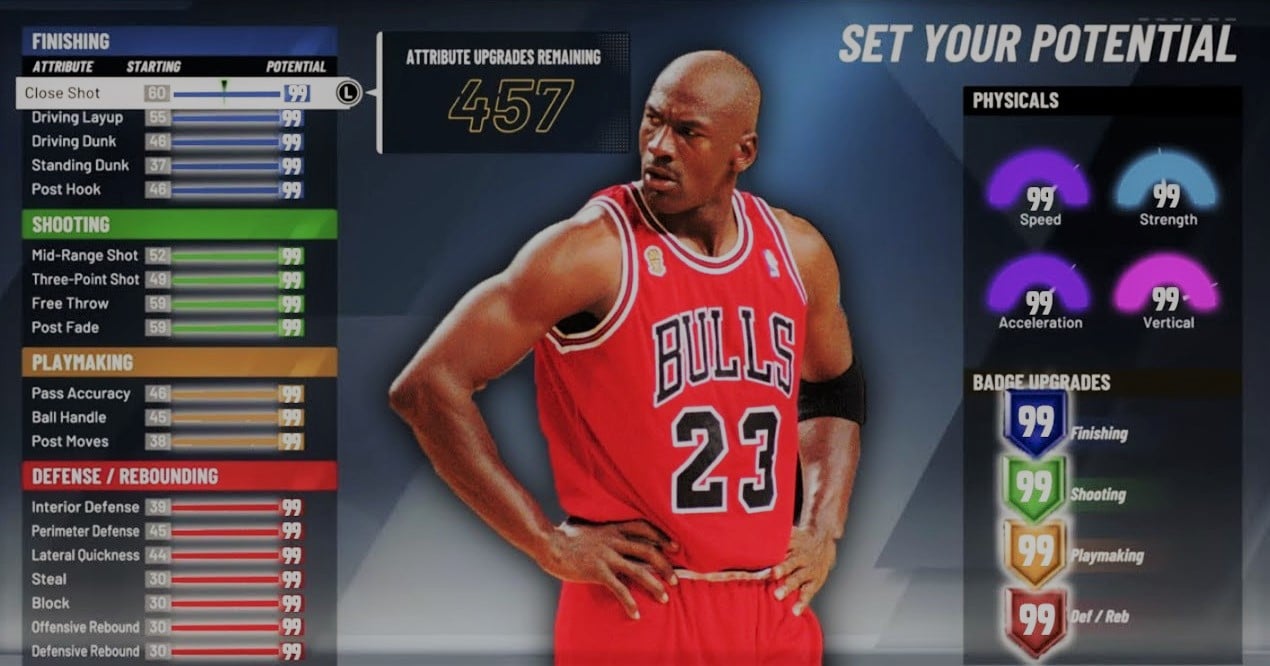 Today, patch 10 for NBA 2K20 has officially been released, which has finally addressed the most annoying thing in the history of the franchise: behind-the-back animations. This mainly affects spam dribbling seen in the Rec, Pro-Am and Neighborhood, that use the behind-the-back.

The title initially released toned down, but that was until players figured out how to break the game. So, at the moment, most of NBA 2K20’s community are crying about explosive behind-the-backs being toned down.

This has drastically changed the way most point guards are allowed to score and, in our opinion, makes defense less important as before. With players not being able to blow by you anymore, this will become a title traditionalist like ourselves will be able to enjoy a little more.

Been saying for years that behind the back move was super fake & exaggerated. You hold a high screen and they hide behind it, making it unstoppable. Now you finally went realistic. But NBA 2K was sooo sim right? #NBA2K20 #XboxShare pic.twitter.com/BPTgs18ckd

Hahaha some of y’all need behind the back and can’t do anything else I only liked it for combos but I can still kill @STEEZO_THE_GOD I did this with nba player sigs too 😈 pic.twitter.com/pIHpB4Z1WL

The top 10 players of all-time according to #2KRatings 👀 Facts or nah?