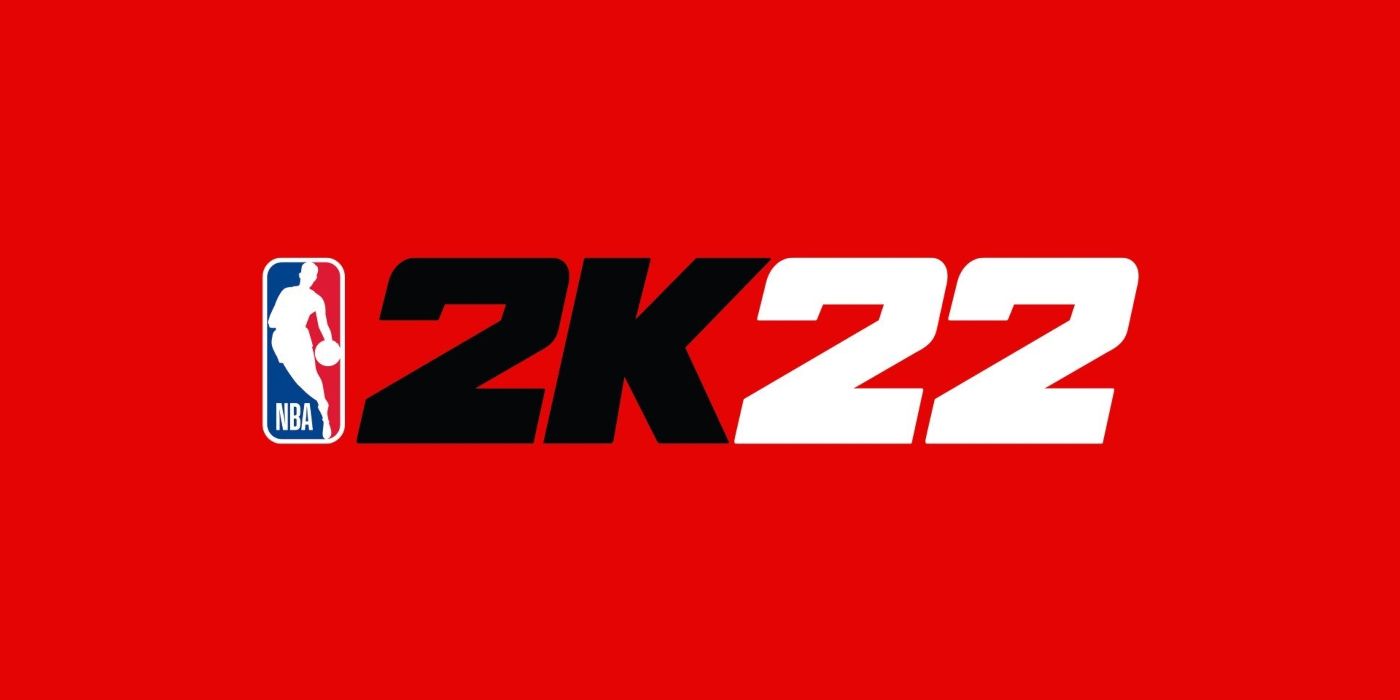 NBA 2K22 Demo not releasing story is examined, after Take-Two Interactive and 2K Sports shares details on the game this week. Wednesday morning, 2K Sports confirmed that NBA 2K22 would officially be releasing worldwide on September 10th. Considering the next-generation audience got the game two months after the last-gen crowd, 2K Sports literally didn’t care about the gamers on any system.

This is likely to continue into the next installment of the franchise, since there’s currently no competition from NBA Live or any other simulation title available.

In a brief Q&A session, 2K Sports confirmed that there would not be a demo for NBA 2K22. They went to say, “No. Although the demo version is a regular content released by NBA 2K, we decided not to release demo version this year, but instead focus on creating fully-functional games of this generation and previous generation.”

So, outside of the expected awful gameplay, this is one of the most decisions we’ve ever seen from 2K. They believe that not putting out a demo will help them focus on the final product. Contrary to the belief, we don’t think it’ll even matter, considering they’ve already invested in expanding their production team.

Look for gameplay footage to emerge in the coming weeks.