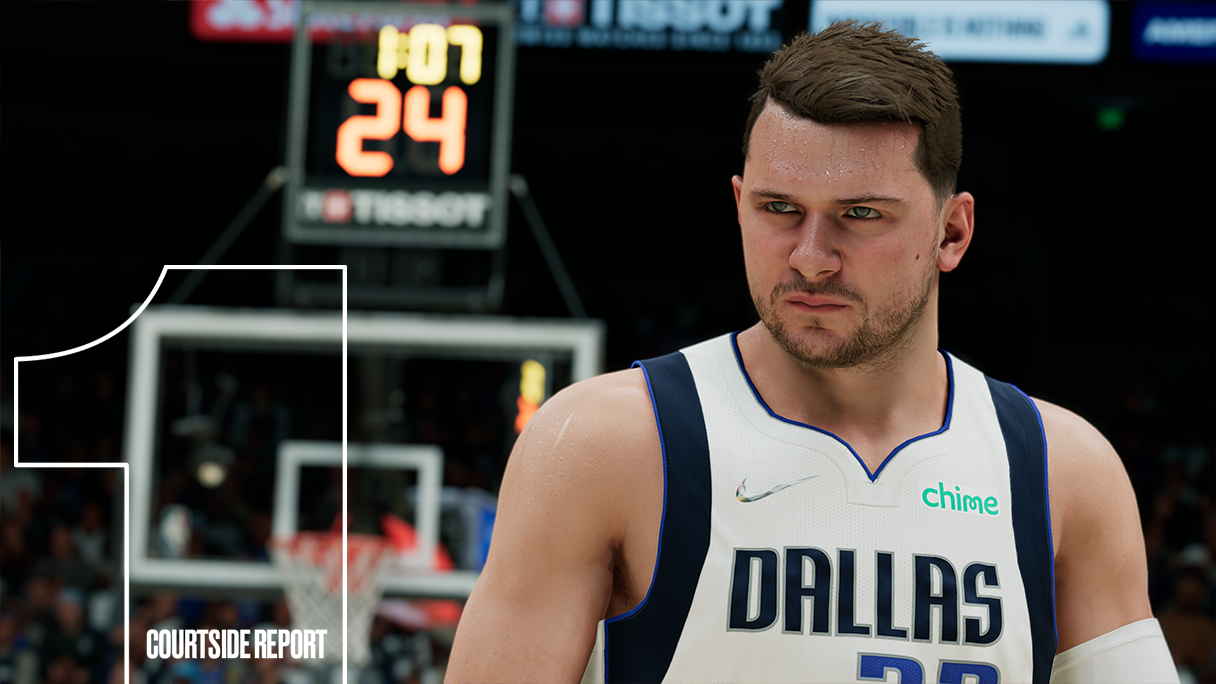 NBA 2K22 features, new city, gameplay details revealed, as the next episode of basketball hype train begins to ready us for fall disappointment? For once, we’re sort of intrigued for the upcoming release of NBA 2K22. While zero gameplay footage has been shown, they’ve outlined the bulk of the game, including major changes to entire MyCAREER scheme of things.

First, the City and MyCAREER will officially merge, as we’ll be able to have possibly faster leveling up systems to get past 95. The new city will also feature a new matchmaking system, which will allow for the option of anonymous matchmaking for higher reputable players like ourselves, that scare away talent (drop your XBL tag in the comments for smoke).

Also, new offsense and DEFENSE animations will be added, which can possibly fix what’s been broken the most about the entire franchise. So, if you make an overpowered defender with 25+ badges, you’ll definitely feel like a wing-lock or paint beast when going up against comp. Take a look at the entire breakdown below, as they’re saying we can expect gameplay footage sometime in August.

Key on-court gameplay improvements are being implemented to give the player not only more control over how they score the ball, but also how they counter those moves on the defensive end. That’s only the beginning. More impactful gameplay changes will be introduced along with the first NBA 2K22 Gameplay Reveal trailer coming out later in August.

Across fan-favorite experiences, Seasons allow players to extend and enhance their hoop ambitions long after the game’s launch. Free for all 2K22 gamers in MyTEAM, MyCAREER, and The W [PlayStation®5/Xbox Series X|S] modes, it brings more content, more rewards, and more ways to play. And this year, Seasons will introduce an all-new way to level up your MyPLAYER and earn exciting MyPLAYER prizes in the City [PS5™/XBS] and in the Neighborhood [PlayStation®4/Xbox One/Nintendo Switch/PC]. More details will be revealed about the expanding Seasons experience later in August.

MyTEAM for NBA 2K22 evolves as the ultimate experience for building and competing with your own dream team on Day 1, but that’s not all. MyTEAM will continue to expand as each new Season drops.

The biggest online basketball community gets two very different makeovers in NBA 2K22. PS5 and Xbox Series X|S 2K22 players will step up and hoop in an all-new version of the City; PS4, Xbox One, Nintendo Switch, and PC 2K22 players will compete while setting sail for the high seas. Take your best MyPLAYER builds and express yourself through both your game and your style in each unique online experience.

In NBA 2K22 for PS5 and Xbox Series X|S, MyCAREER and the all-new City become one in a groundbreaking narrative experience for NBA 2K. Embark on your personal journey to the pros – a sprawling MyCAREER life – by exploring the City, seeing new and familiar faces, and hooping your way to exciting new heights. Players on PS4, Xbox One, Nintendo Switch, and PC will play out the new 2K22 narrative in a dedicated, traditional MyCAREER experience.

In NBA 2K22, team management is about more than just the players on the court; it’s about the personnel that scout them, train them, and coach them. MyNBA/MyWNBA players can build the winningest franchise by making sure the staffing is just as strong as the hooping. More details will be shared in early September for how MyNBA/MyWNBA will improve and expand. 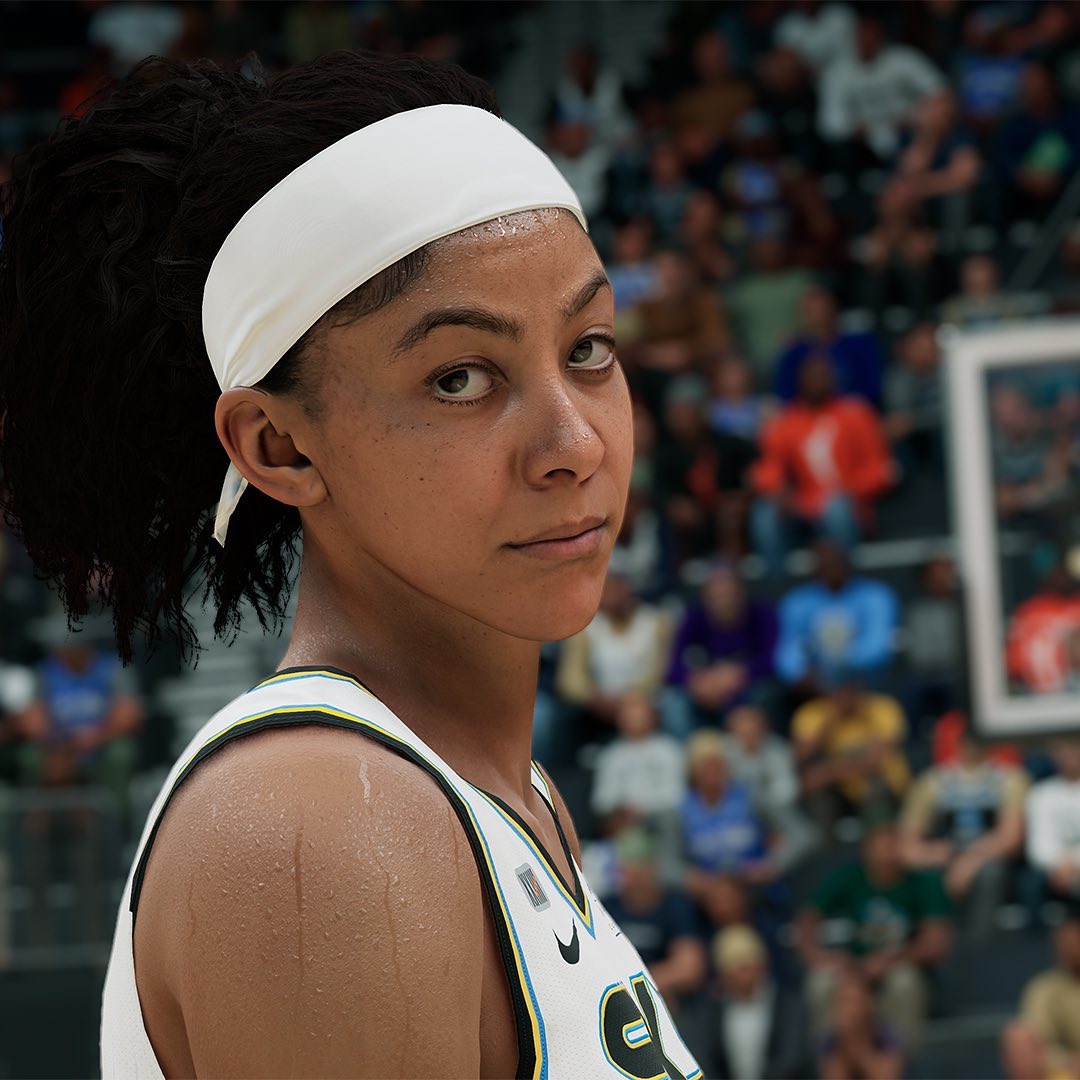 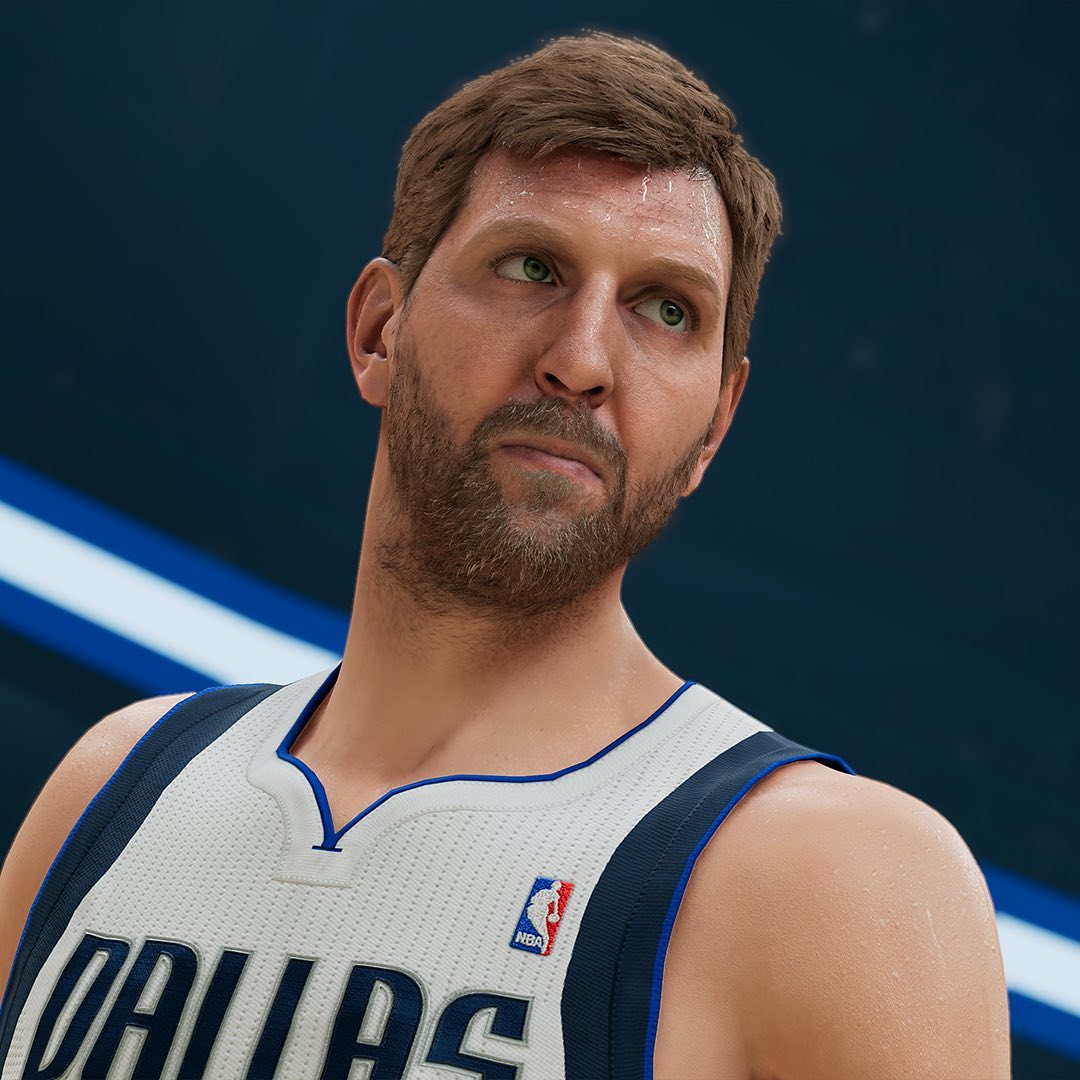