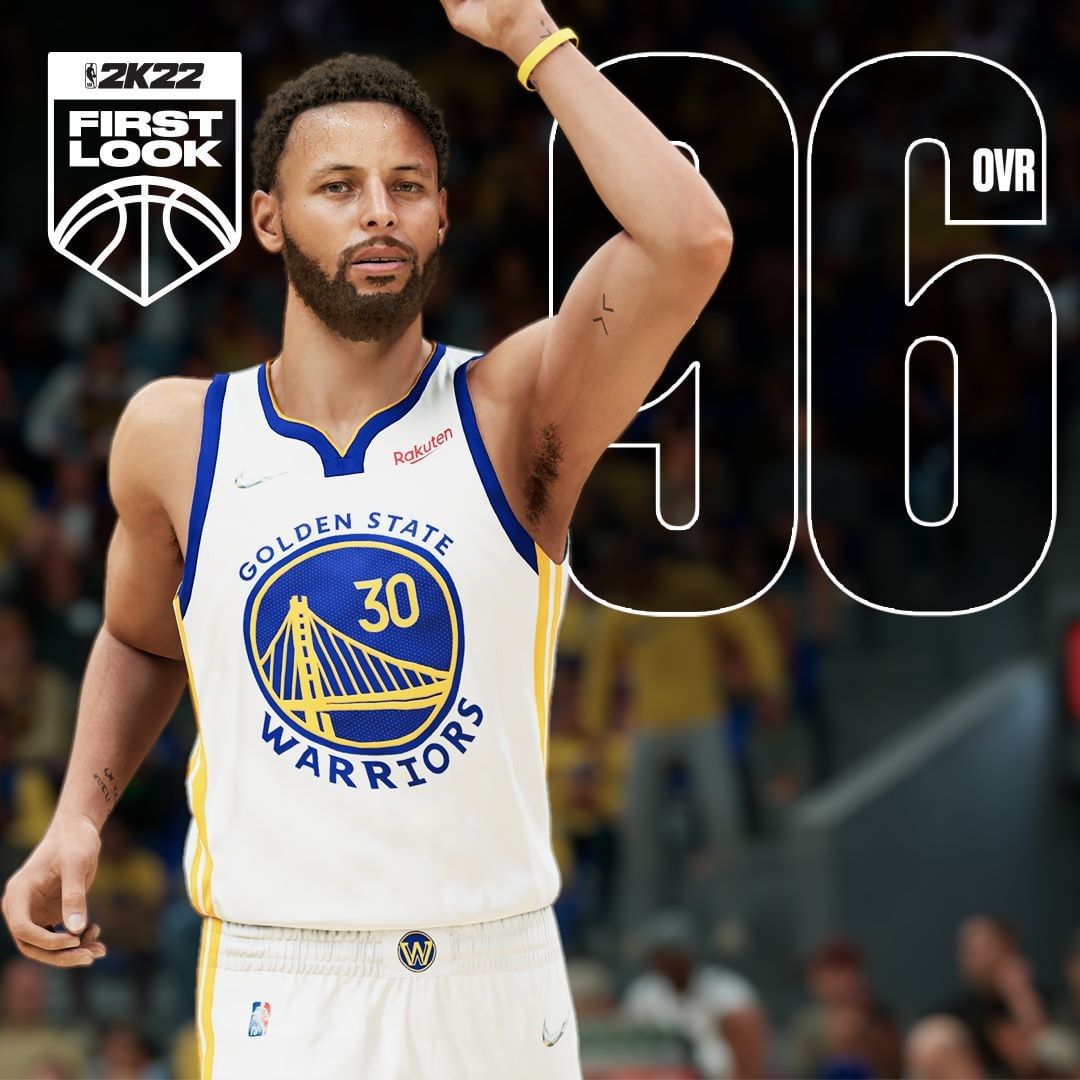 NBA 2K22 gameplay, shooting, dribbling revealed after Mike Wang mysteriously deleted his Q&A session with fans earlier this weekend. With attention on player ratings because everybody still plays offline in 2021, Mike Wang quietly shared details on what matters the most in 2K.

The game is due out in less than 2 weeks, as we haven’t seen a single piece of gameplay. Following the worst launch in the history of the franchise last year, 2K Sports confirmed that shooting mechanics and badges have been changed drastically.

However, throughout the entire session on twitter this weekend, we paid close attention to the developers breaking down how dribbling mechanics will resemble NBA 2K20.

Take a look at the gameplay breakdown below, as well the new animations we’ll be seeing released in seasons throughout the year. 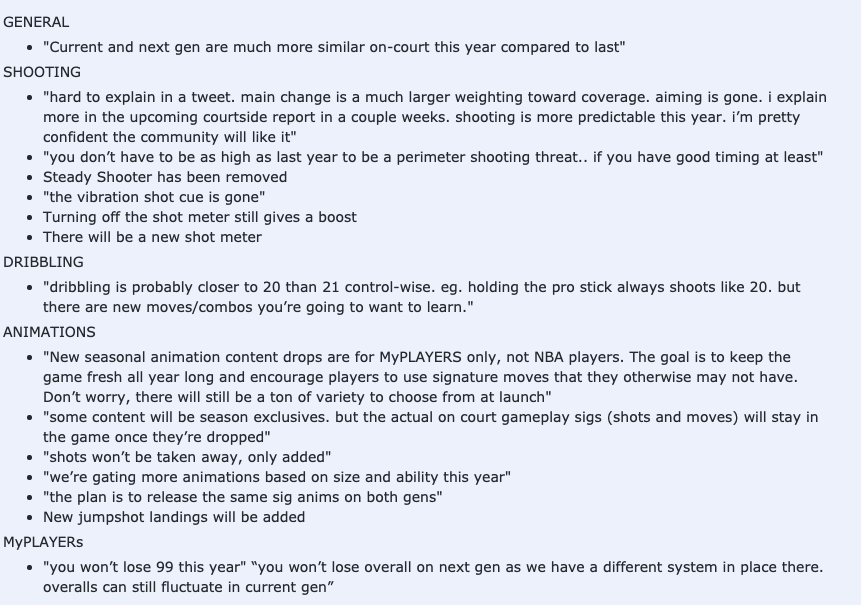