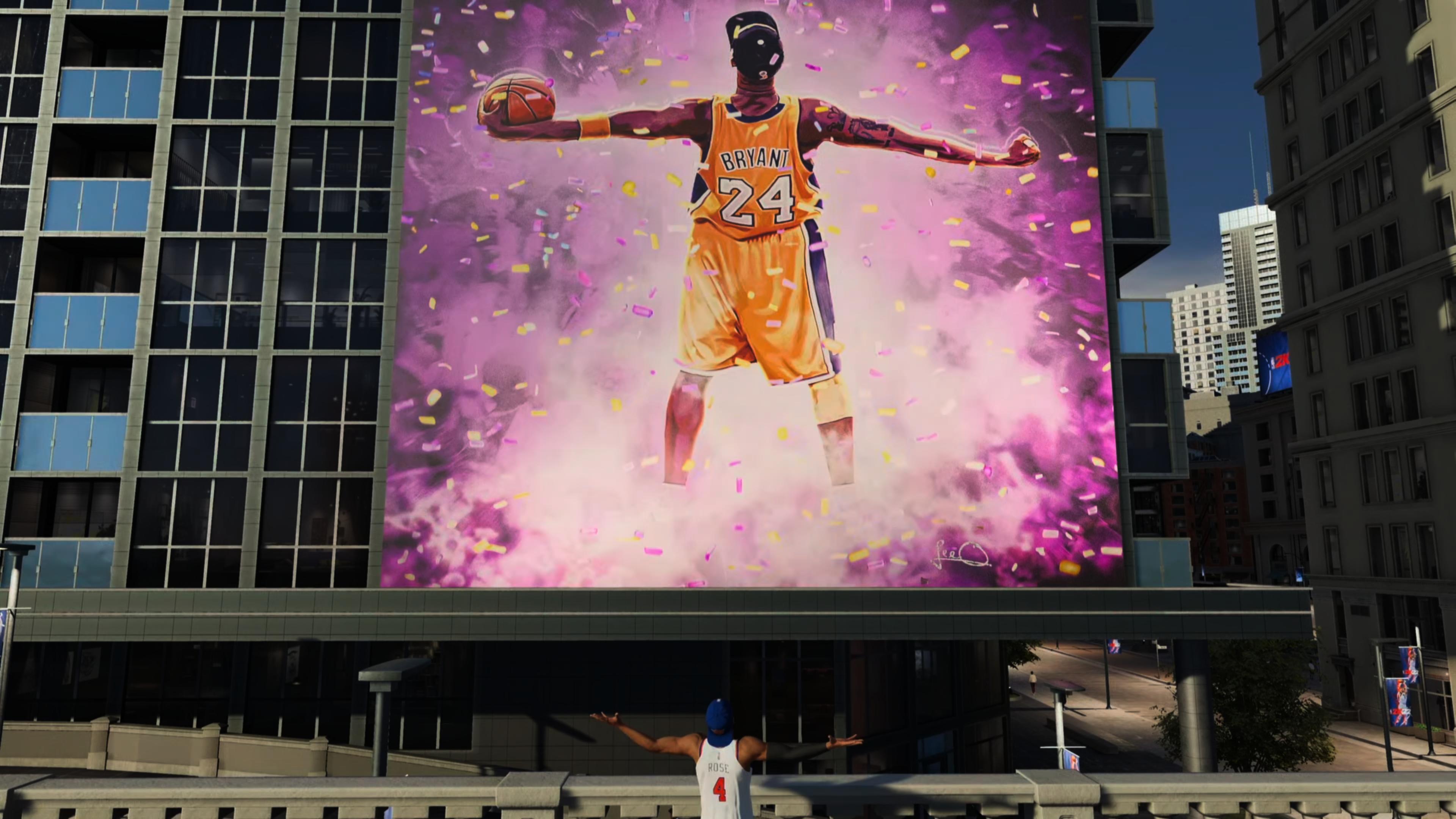 Some of the most respected comp players we know have stopped playing the game, because it’s become trash over the years. However, for online gamers like ourselves, who respect, know and honor the game of basketball – this is a rare case where 2K Sports has dropped a gem in the series.

The entire summer, my friends and I were noticing this was one of the most anticipated releases in the history of the franchise. After enduring the awful gameplay in NBA 2K21, where everyone was able to make a demi-god power forward that could curry slide; the franchise has been changed.

NBA 2K22 is the basketball game we’ve all been waiting for, because everything has been toned down to feel like its. . . .real basketball. We know this sounds crazy, but the franchise has been enduring an arcade-ic feel over the last decade that hadn’t sat well with people.

This is the one true simulation basketball title we can honestly say we’ve spent the last four days playing withotu complaints.

Now, above, in the header, it says skill gap. Yes, when you’re playing, you’ll have to incorporate dribble moves into your arsenal, instead of relying on animations to happen on the fly.

This is big for competitive play, which has been a lost art in the game for years. We’re not giving it a 10/10 or calling it perfect. However, for their standards, this is a great entry in the franchise that shouldn’t go overlooked if you still love basketball.

There is no more rim running either, while just holding x or the stick in any direction. People with interior defense and big men in particularly stop the majority of everything now if they have on right badges. We’re cool with all the My Career nonsense, where you have to be a rapper or walk the fashion line. Just keep the gameplay the same.

The only issues we have so far, is the city moving at 20 frames-per-second, and online play having server hiccups. Other than that, the gameplay can be left entirely alone; but we know they’re going to do something to mess it up.

Shouts to our guy 21 Savage below, who’s one of the millions online concerned about AI difficulty. It’s imperative for NBA 2K22 to remain sim-style.

This is a great basketball game. https://t.co/uyuL884SZm

Remember, change everything, nothing about this game is great.