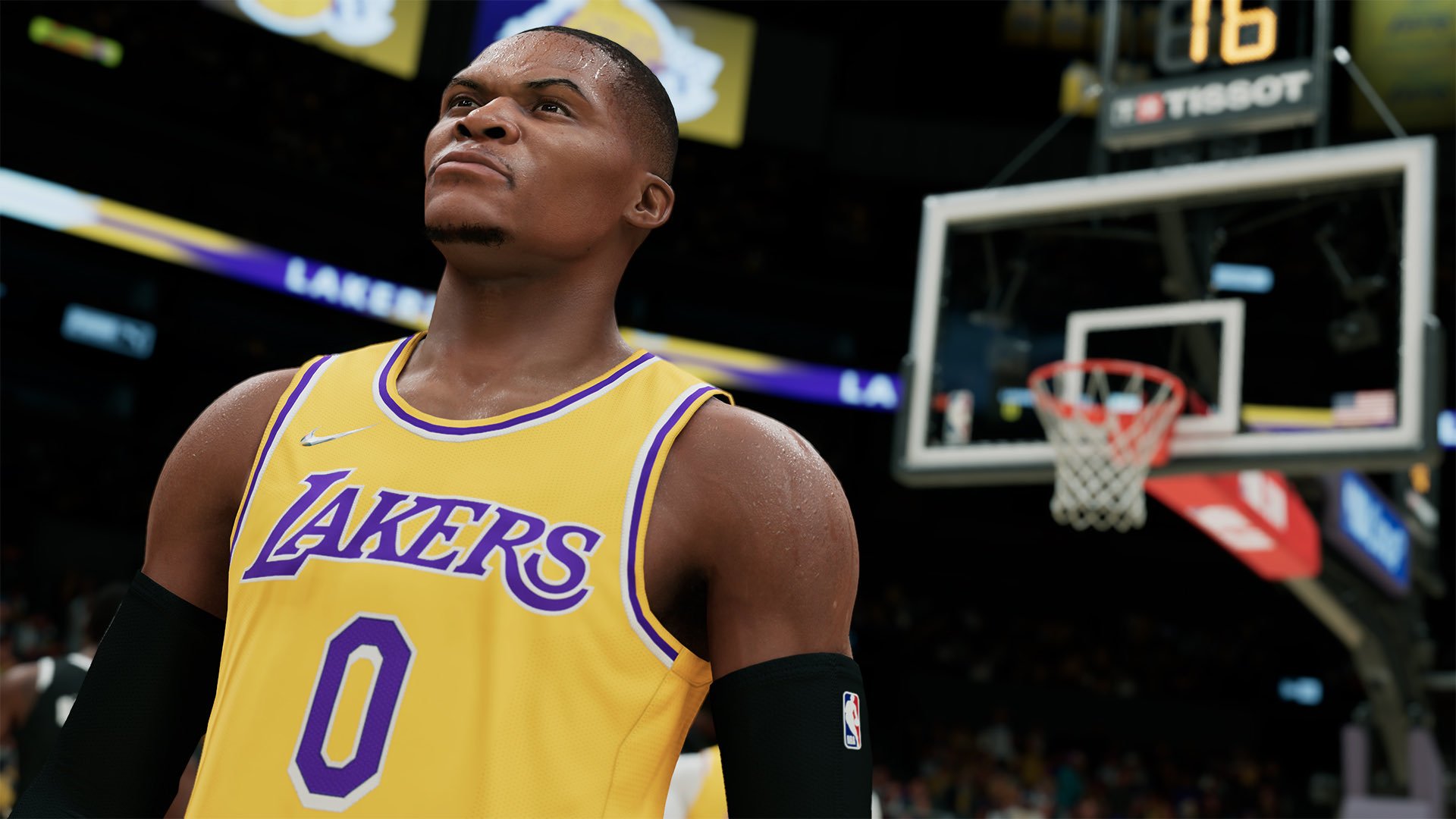 we have control over animations now. . .

However, 2K Sports made a trip to Japan today and unveiled the new international cover for the next installment of the franchise. While building hype for the project, developers of the game open for the first time ever on new gameplay changes.

Total Control has been introduced to the series, as players will no longer be put into forced animations on finishing moves. This means, gamers will be able to choose whether to dunk, layup, floater or jump shot near the backset.

Defense was also discussed, as skill gap was also teased, which is set to be heavily focused on in NBA 2K22. Look at the video below.