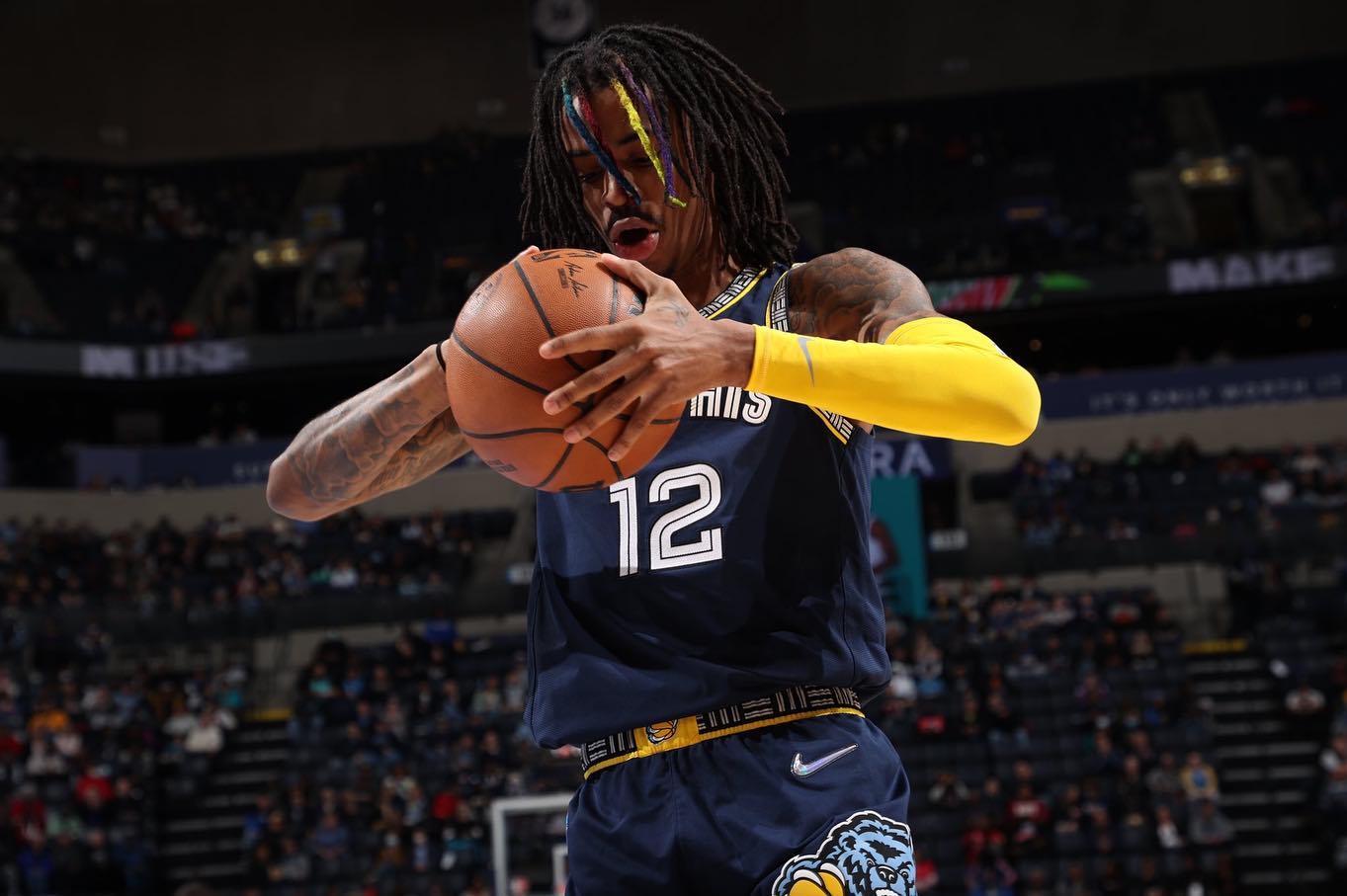 NBA 2K23 release date leaked ahead of the upcoming major reveal by Take-Two Interactive and 2k Sports at e3 in Los Angeles. With the game free Xbox Game Pass and PlayStation Plus this month, first leaked information from 2K23 has leaked.

Through various reports and leaks, an investor’s calls shared some major details on the next simulation title for the NBA 2K Sports series. According to 2K Intel, NBA 2K23 is slated for a September 16th release date; with an early access date likely happening four days before the scheduled launch.

To further things, 2K Intel is planning to launch a Patreon page for insider information on NBA 2K23 before it’s released to the public. Likely, the pending cover athlete will be leaked, as well as first gameplay change information.

Look for this story to pick up drastically before July.

#NBA2K23 is coming out September 16th