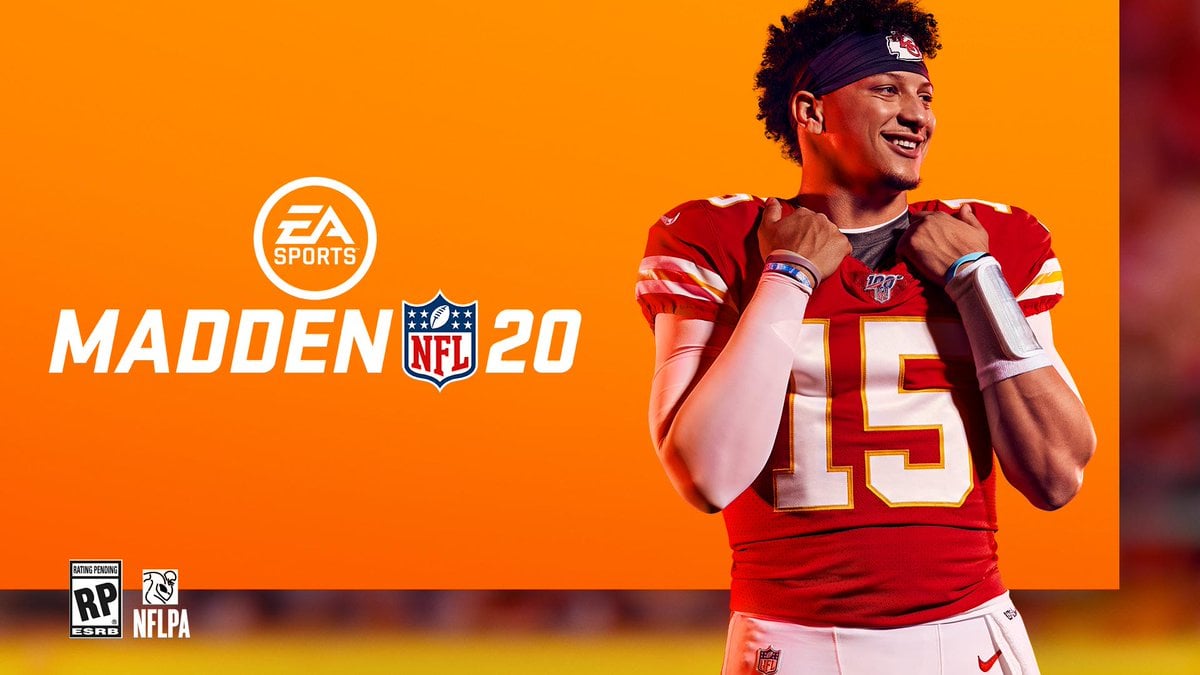 After an absolute breakout year in 2019, EA Sports has decided that Kansas City Chiefs quarterback Patrick Mahomes will be the Madden ’20 cover athlete.

The video game giant announced the news on social media, putting the spotlight on last year’s NFL MVP by making him the Face of Franchise: QB1 for their new career campaign mode. This will allow gamers to create their own QB and go from a college of their choosing (through the College Football Playoff) all the way to the NFL.

Madden ’20 will be released on August 2.

Some new features coming to the new version of the game include Superstar X-Factors, a Scenario Engine, Ultimate Team Missions and Ultimate Challenges. 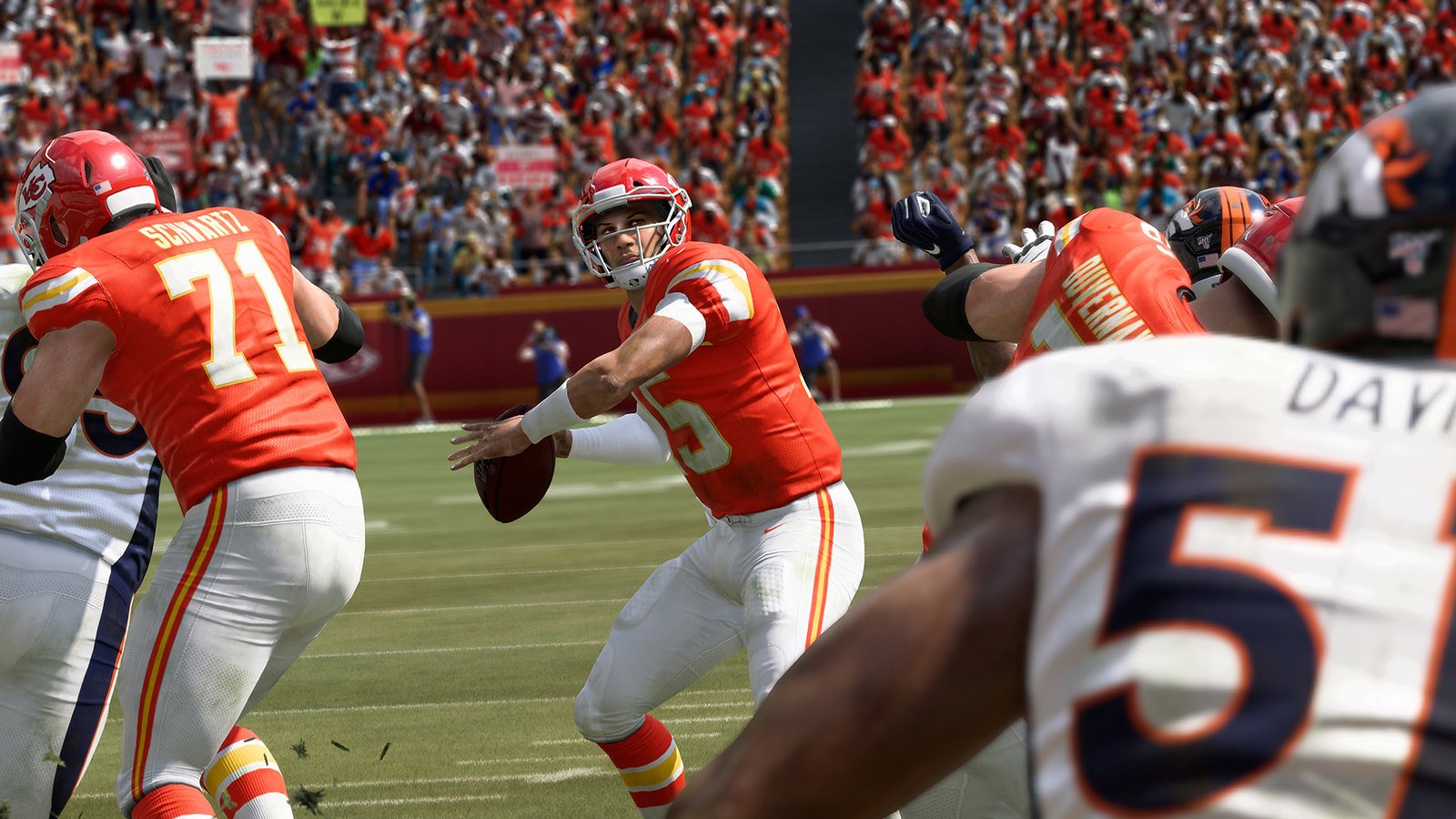 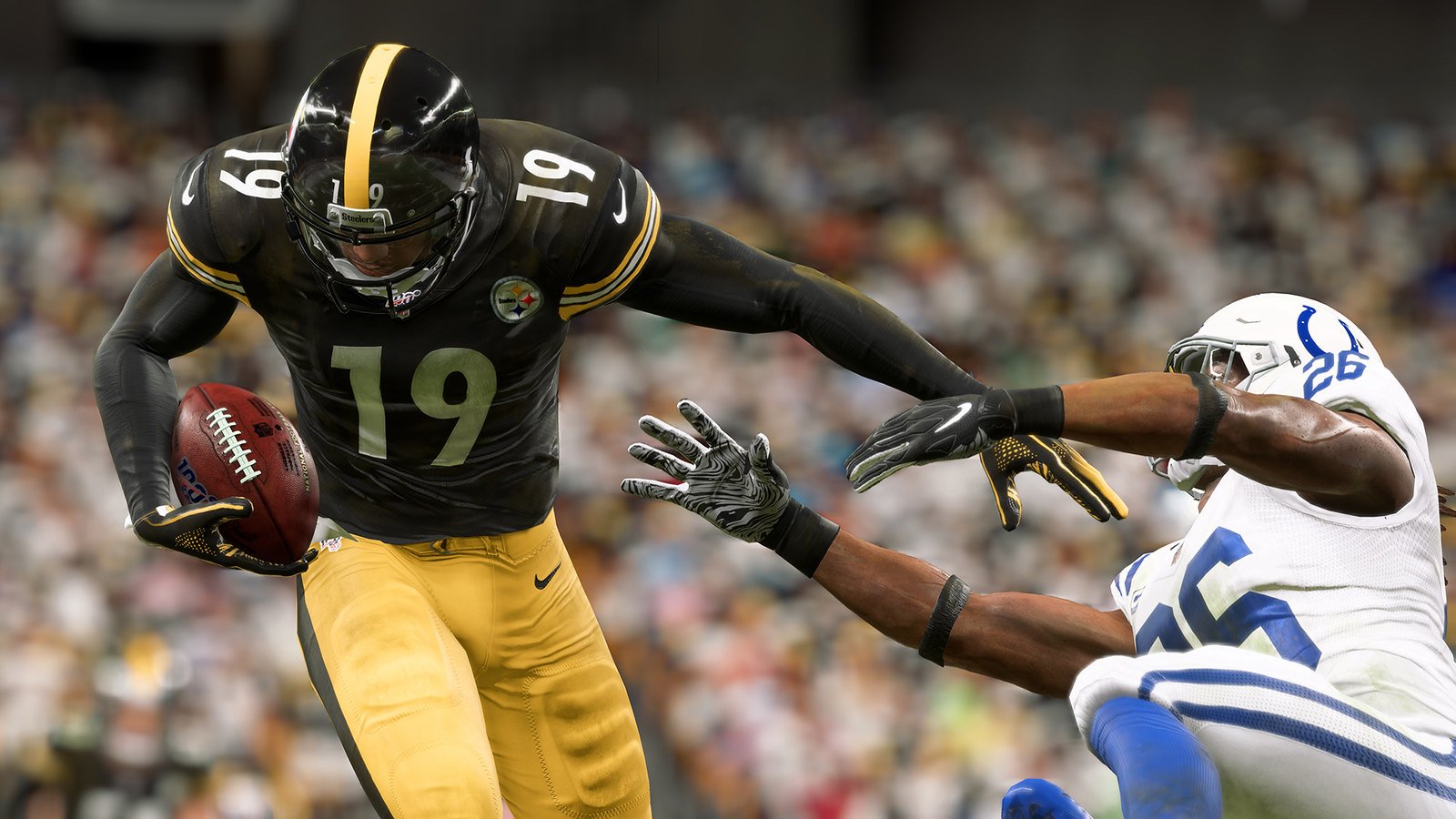