The big shocker of the unveiling, was the Series S pricing being so affordable for those that want necessities for jumping into the next-gen. Sony also has plans of revealing the price for their discless PS5 system, which many are predicting be upwards of $399.

At the moment, Spider-Man Miles Morales is the Killer-App for the system, which we’re expecting to drive console sales through the roof. However, we’re most intrigued to finally see some gameplay for next-gen Madden and Fifa, if they’re presented during the showcase.

Watch the PlayStation 5 showcase reveal in full below for the information. 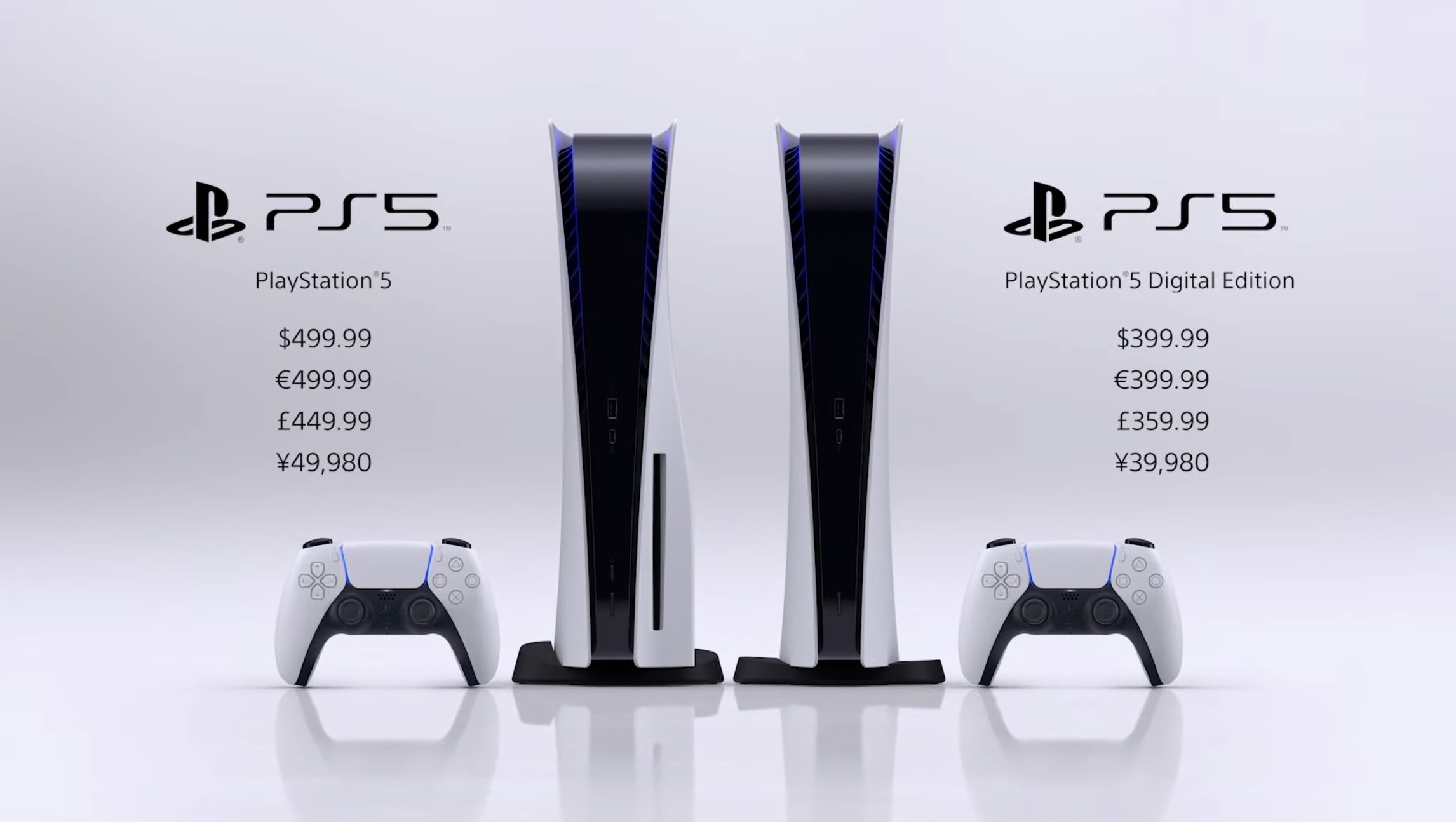 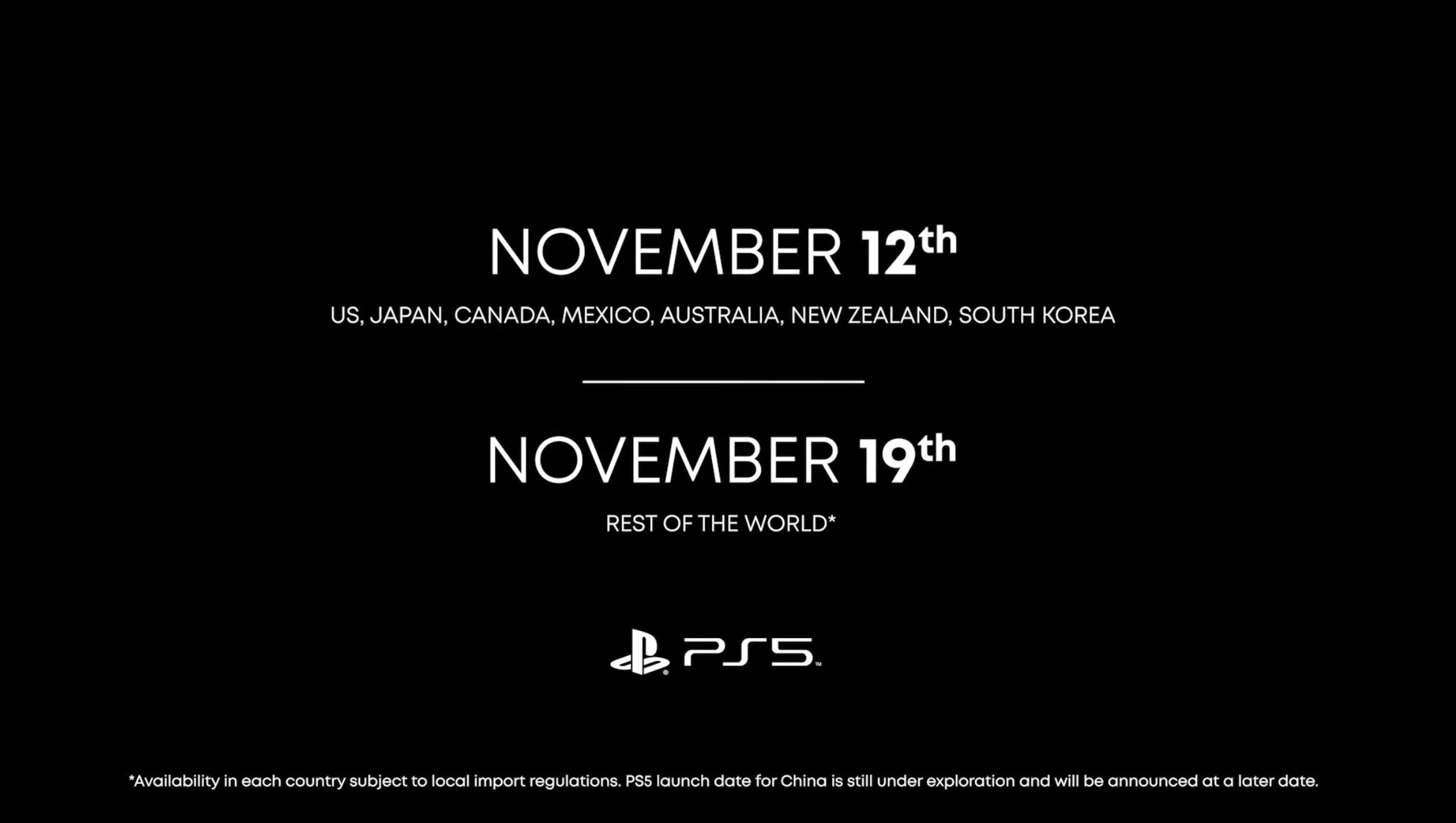 The PlayStation 5 is an upcoming home video game console developed by Sony Interactive Entertainment. Announced in 2019 as the successor to the PlayStation 4, it is scheduled to launch in late 2020. Sony Corporation is a Japanese multinational conglomerate corporation headquartered in Kōnan, Minato, Tokyo.