PlayStation 5 Shortages to Continue into 2023, as Sony Delays Biggest Game Release of 2021 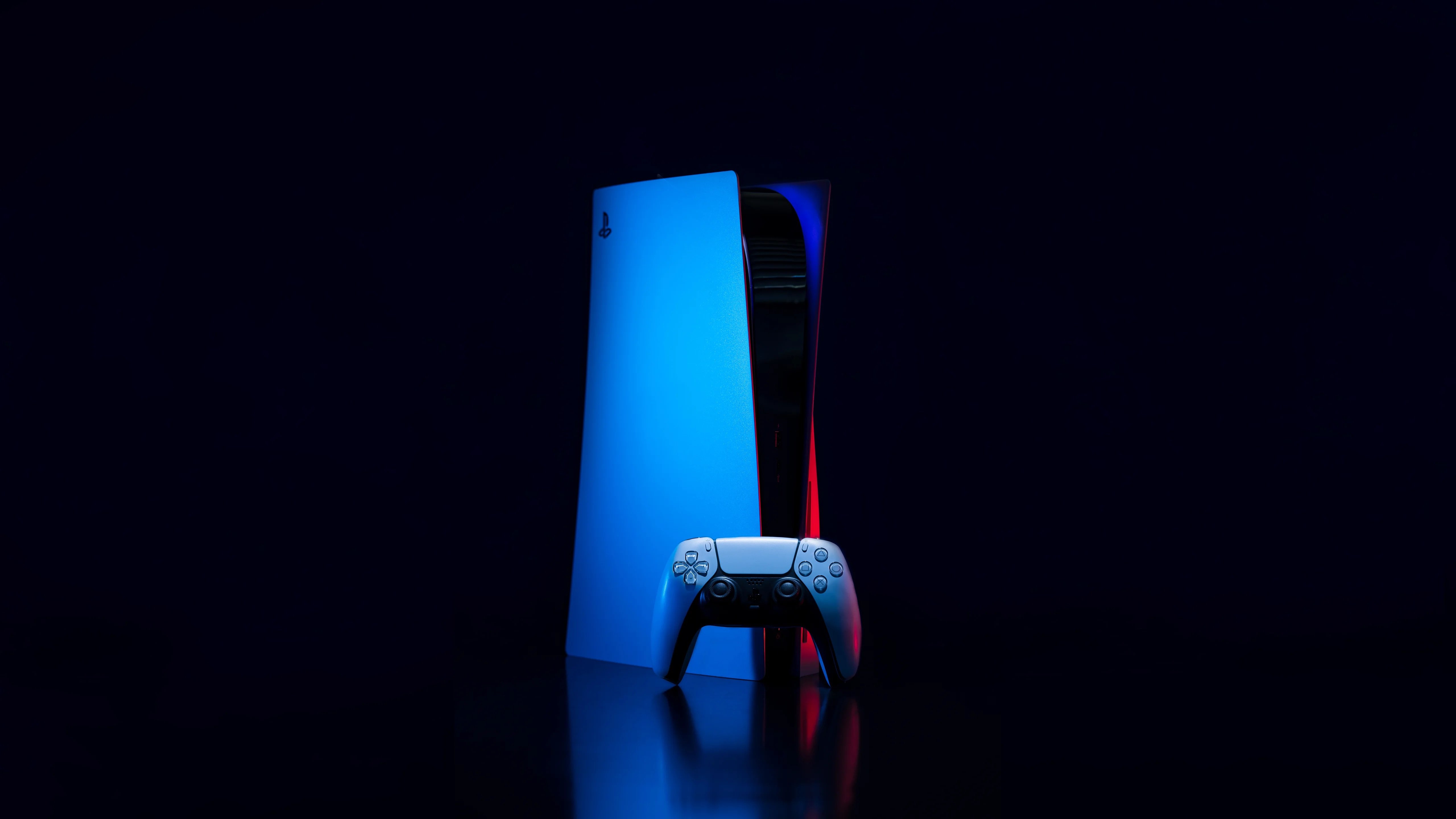 PlayStation 5 Shortages 2023, Horizon Forbidden West Delay revealed, as Sony is still not being able to meet supply and demand standards. With most of the world still spending a large chunk of their time at home now, the video game industry has seen ginormous profits from all aspects.

However, resellers have seen the most money during this pandemic, reselling both the PlayStation 5 and Xbox Series X for upwards of almost triple the cost. That was evident during last holiday season, when of our friends spent over $1,000 for a new Xbox. Now, reports have emerged this week, that shortages are expected to last throughout 2022.

This means that no retailer will have consoles in stores, as online ordering will continue until 2023 at the earliest. In a conversation last week, Intel CEO Pat Gelsinger, cited that the company expects semiconductor shortages to delay high-demand tech products from Sony.

Since pre-orders last fall, the global chip shortage has been the reason why PS5 has been the hardest system to purchase. Before Intel can completely match consumer demand, Gelsinger said that he expects shortages to improve by mid-2022. This is also the reason why Rockstar Games has been hesitant to announce the release date for Grand Theft Auto 6.

In related news, Bloomberg News confirmed that Sony’s biggest game of the year, Horizon Forbidden West, was officially delayed to 2022. In a statement, Sony said, “Covid-19 has caused production challenges, forcing developers to work from home for months, but the pandemic has also provided a cover for developers to bump games that were facing obstacles regardless.”