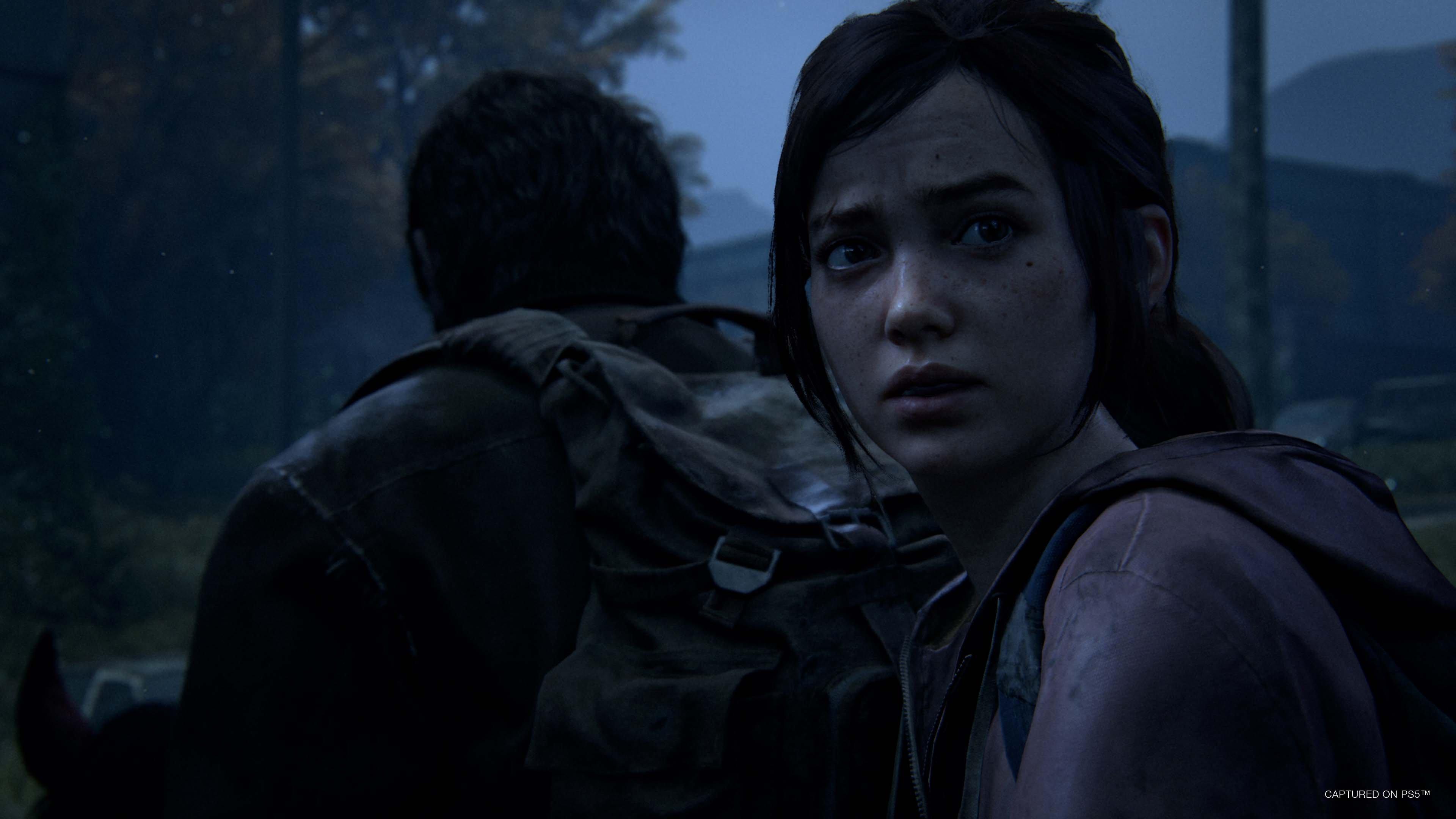 PlayStation 6 details leaked November 2022 story, as Sony is looking to continue the life cycle of the PS5 for a few more years. 2022 has been the year of the PlayStation 5 with multiple first party and exclusive titles released on the Sony platform.

As Microsoft looks combat this year with recent acquisitions of Bethesda and Activision to boost day-one Game Pass releases, some information has emerged for the future. Last week, documents emerged from the United Kingdom’s Competition Markets Authority, which is part of the ongoing Activision purchase from Microsoft.

Apparently, the PlayStation 6 won’t arrive until likely 2028, giving the PS5 a life cycle of seven years. With those documents becoming public, Sony is attempted to prevent the $68.7 billion USD purchase of Activision-Blizzard by Microsoft.

The biggest concern is Call of Duty becoming console exclusive on Xbox, but company heads have reiterated that the game will still release on PlayStation down the line.

In our opinion, future Call of Duty releases could be free on Xbox Game Pass, which would be convenient for all users to play on Microsoft devices. That’s the real issue Sony is having, as they don’t want to lose one of their biggest money makers on the PlayStation.

Take a look at the document breakdown below.

Microsoft has offered to continue making Activision’s games available on PlayStation only until 2027… By the time SIE launched the next generation of its PlayStation console (which is likely to occur around [redacted]), it would have lost access to Call of Duty and other Activision titles, making it extremely vulnerable to consumer switching and subsequent degradation in its competitiveness,” reads PlayStation’s argument. “Even assuming that SIE had the ability and resources to develop a similarly successful franchise to Call of Duty, it would take many, many years and billions of dollars to create a challenger to Call of Duty – and the example of EA’s Battlefield shows that any such efforts would more than likely be unsuccessful.