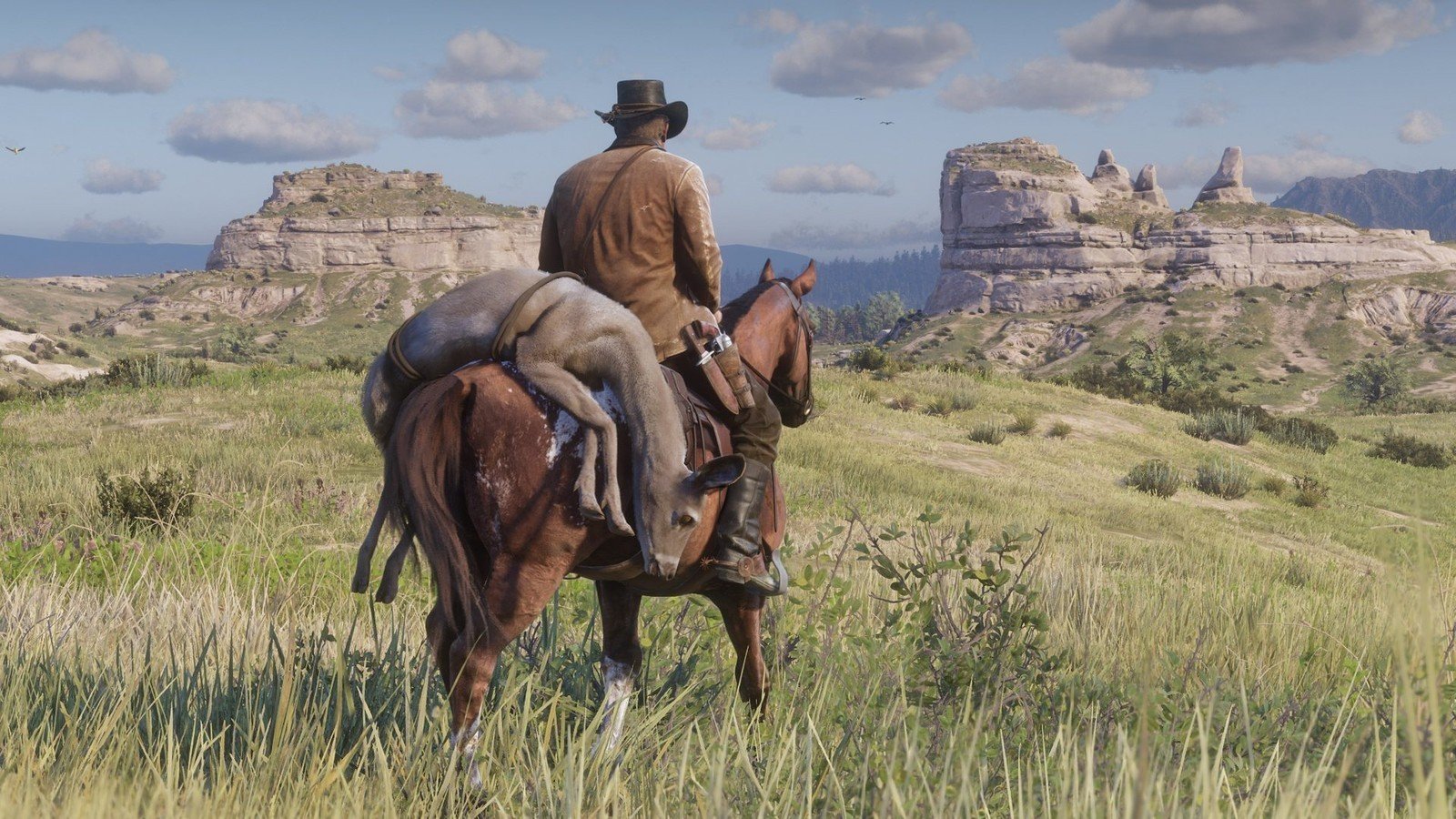 Rockstar Games initially announced that Red Dead Online would be arriving sometime in November, and they’ve stuck to their word (just).

In case you were wondering, Red Dead Online will be free to those who own the game.