Rockstar Games’ New NPC System for Next-Gen, Should Have You Excited for ‘Grand Theft Auto 6’ 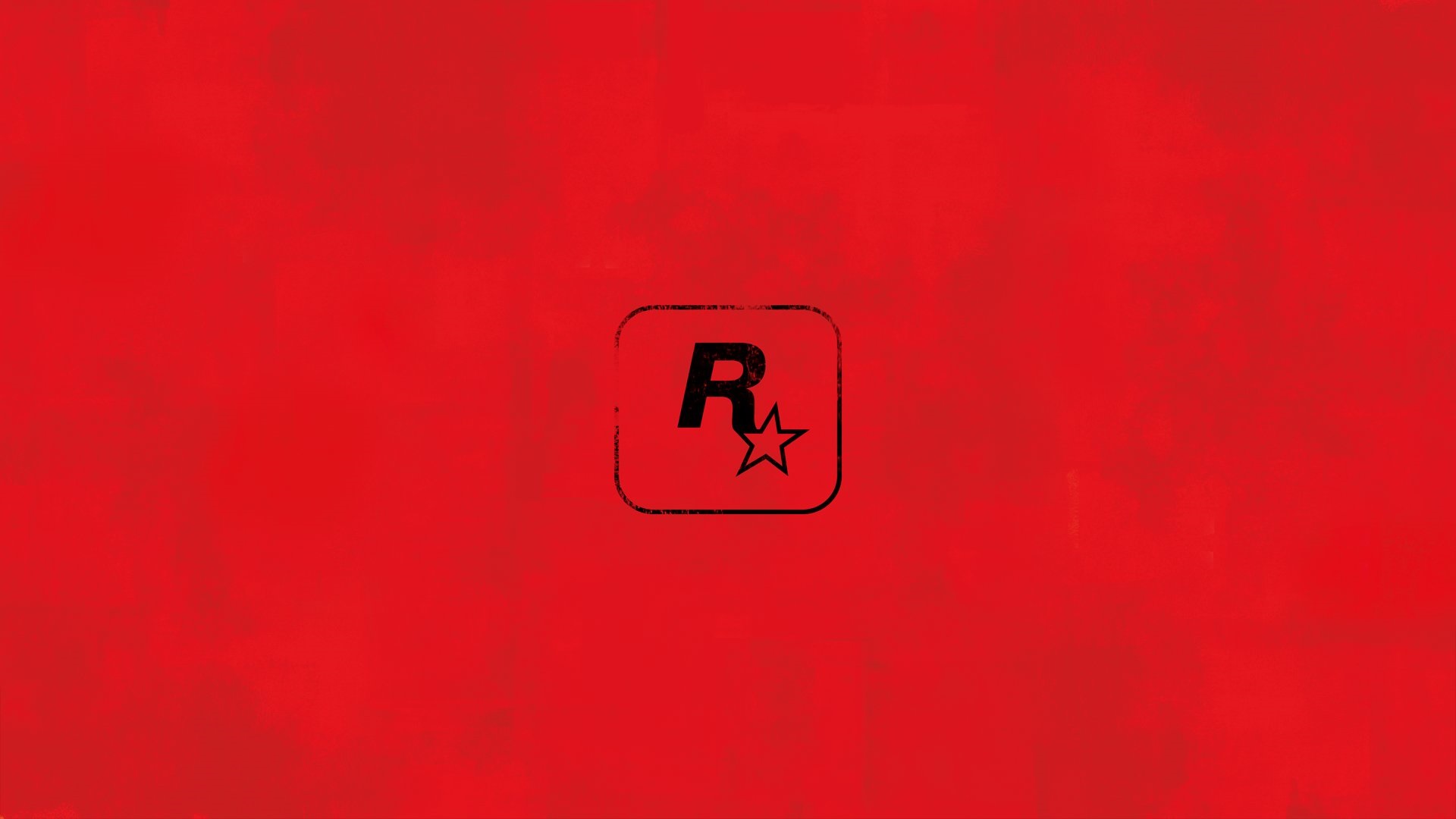 Rockstar Games NPC system Grand Theft Auto 6 information confirmed for next-gen PlayStation 5 and Xbox Series X development. One of the biggest disappointments we’ve encountered in the history of gaming, was last fall’s release of Cyberpunk 2077. The game was rushed into the next-generation, having the stench of last-gen on the newly-released consoles.

It got to the point where refunds were issued for all consumers of the title. However, the majority of their sales came from PC, which hasn’t experienced any setbacks like console players. To avoid this kind of catastrophe, Rockstar Games recently gained a patent for new NPC technology on PlayStation 5 and Xbox Series X.

This is huge, because Cyberpunk lacked many innovations on consoles with NON-PLAYER CONTROLLED elements; which included frame-rate issues and rendering problems. This was evident, when the game couldn’t even obtain 60-frames-per-second last fall on PlayStation and Xbox.

However, we’ll get our first look at Grand Theft Auto V later this year, when the game is remastered for 4K 60-frames-per second on PS5 and XSX. Rockstar hasn’t given an indication on when they’ll launch Grand Theft Auto 6, but we’re assuming a possible jump to 120-frames-per-second will happen as well.

Regardless of how we feel about them milking the fuck out of GTA V, they’re one of the best at paying attention to detail in a massive open-world title like the last installment for the franchise.

The new NPC system literally affects every movement happening in an environment, which could possibly push limits we’ve never seen before. Considering they have one of the largest creating teams, none of this is surprising us.

If you’ve never seen the PC version of GTA V in 60-frames, get a glimpse of what we can expect if the game jumps to 120 in a few years.