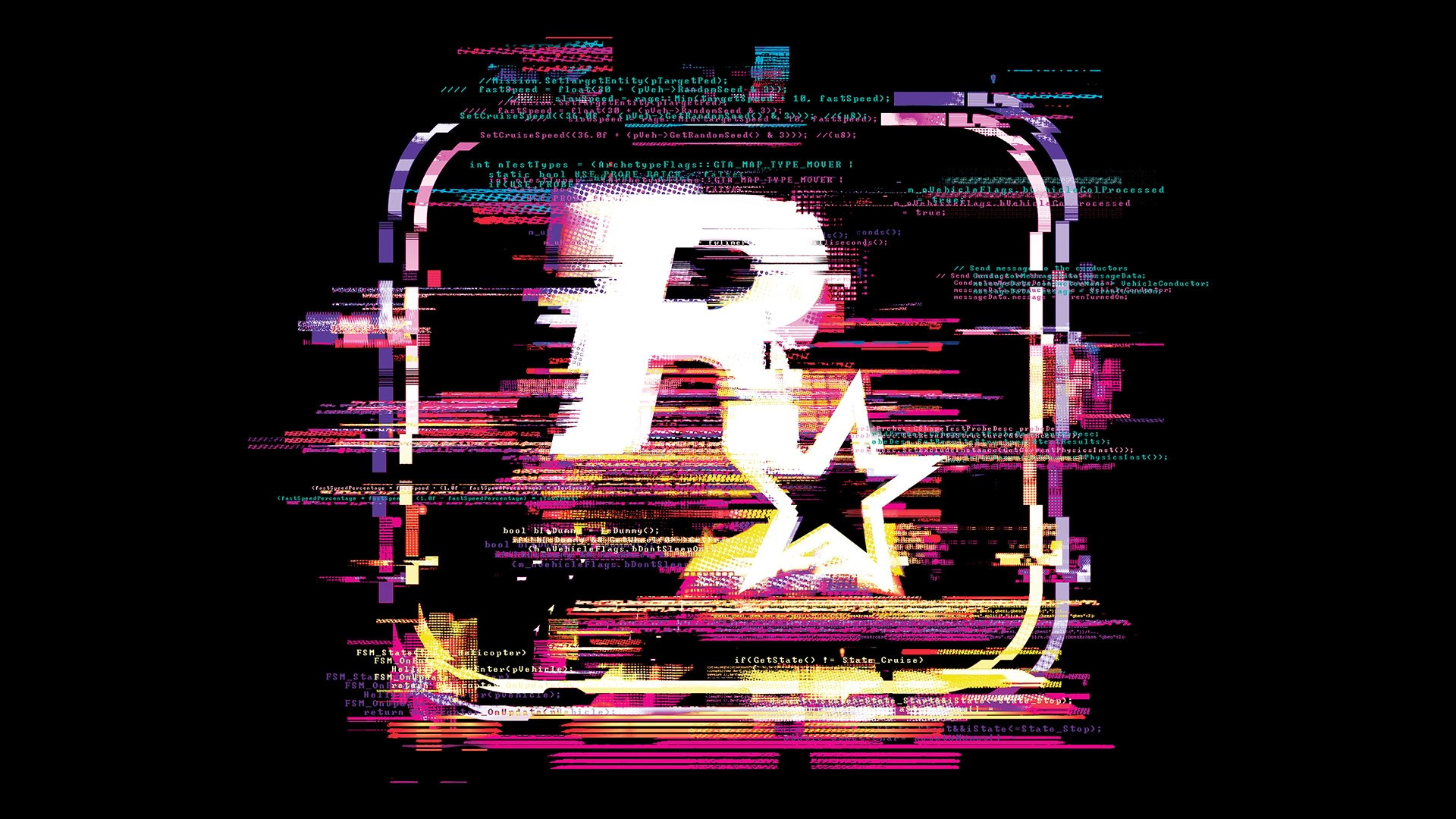 Unfortunately, it’s looking like we’re still some years away from GTA 6 coming to consoles. With GTA V becoming the highest selling multi-platform video game all-time, there’s been some serious brainstorming issues with Rockstar Games trying to not make a lackluster title.

Chris of Rockstar Magazine revealed that there’s a behind-the-scenes mess at Rockstar Games that has led to the entire Grand Theft Auto 6 being scrapped and remade. Due to creative differences, Dan Houser departed from Rockstar Games, leading to the initial restart of GTA 6.

The original announcement was set for 2020, but that was before the pandemic shut down the entire world and many studios. The bulk of the story and many game elements has been changed from Dan’s vision, that had many heads in the office conflicted at the final product.

While this is awful to see the game entirely restarted this year, we would rather have it delayed, then some half-assed release.