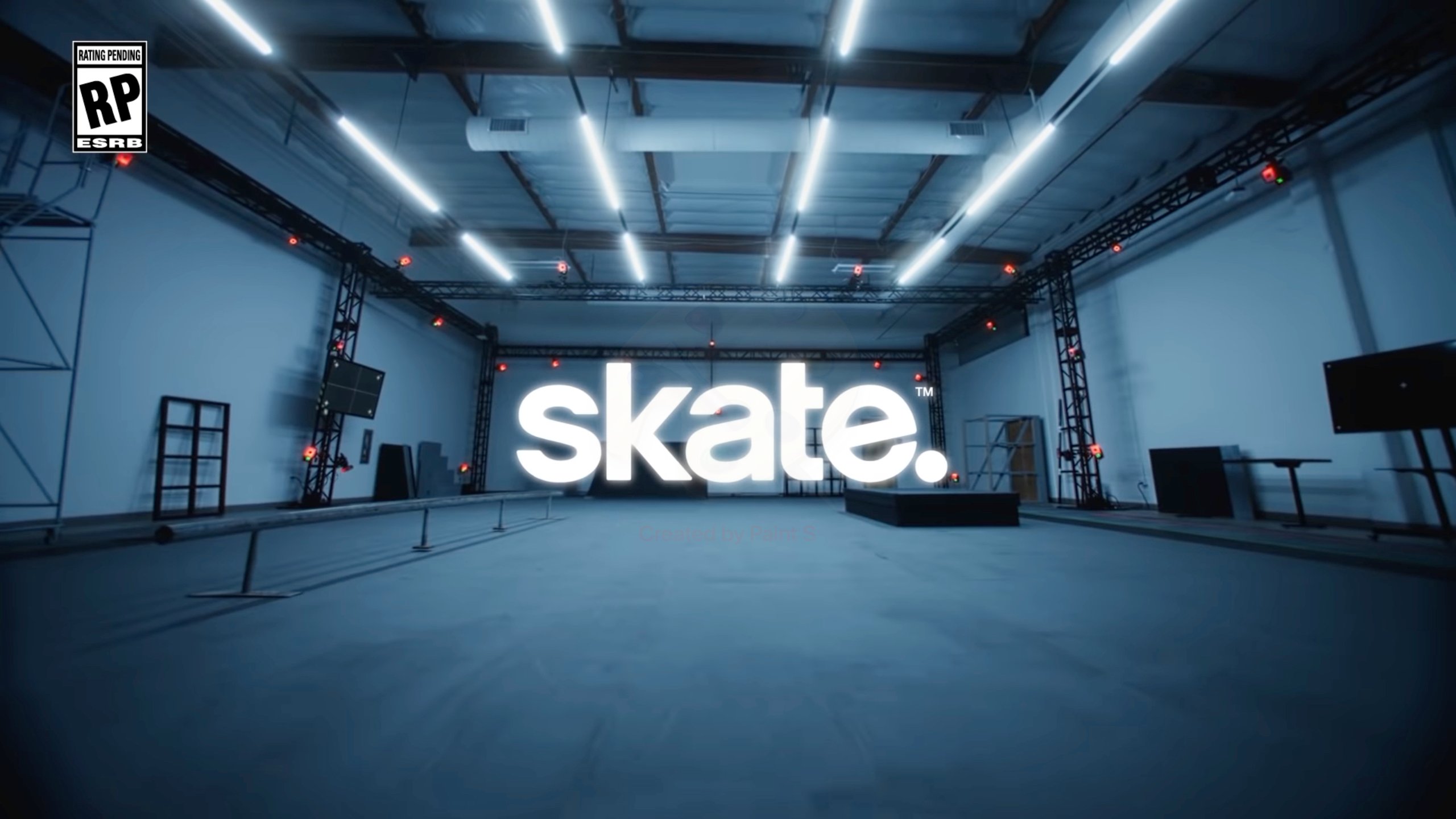 ‘Skate 4’ PS5, Xbox Series X gameplay teaser, is revealed during the week-long EA PLAY Live Spotlight series for upcoming titles. Although the newly formed team of developers aren’t ready to showcase official gameplay just yet, they wanted to treat fans with a glimpse at the raw development process for the title.

Just announced last January, the newly team and developers at Full Circle have been at hard work in putting together the best product possible for skateboarding gamers. To show consumers that they’re serious, the developers revealed an official teaser, revealing some of the gameplay mechanics you can expect in the next-gen, when the game is released in either 2022 or 2023.

Take a look below at the official first teaser.