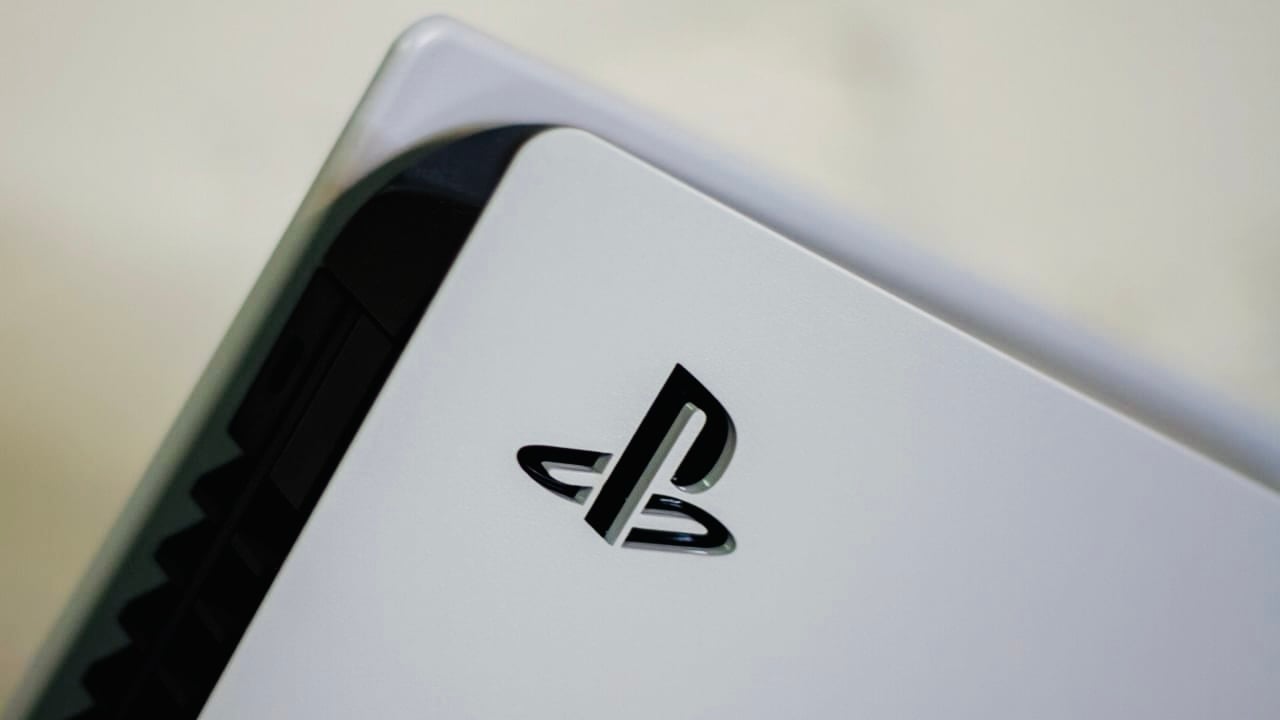 According to Games Radar, the episode confirmed that an untitled Marvel multiplayer game was in the works for the PS5. With Sony readying Marvel’s Spider-Man 2 for 2023, it’s believed that the upcoming PlayStation 5 exclusive will be released around the same time.

Both Disney and Marvel are 100 percent in on the pending PS5 drop, which should be interesting if it’s better than Guardians of the Galaxy and the Avengers.

Take a listen to the reveal below.