With San Diego Comic-Con 2019 currently going on, Hideo Kojima made a surprise appearance at the Sony panel to reveal more information on his upcoming video game. ‘

Later this year, Sony will be releasing Death Stranding, as many are calling it not only the biggest release of PlayStation 4, but of any console.

Take a look at both versions below and look for the title to hit PS4 this November 8th. 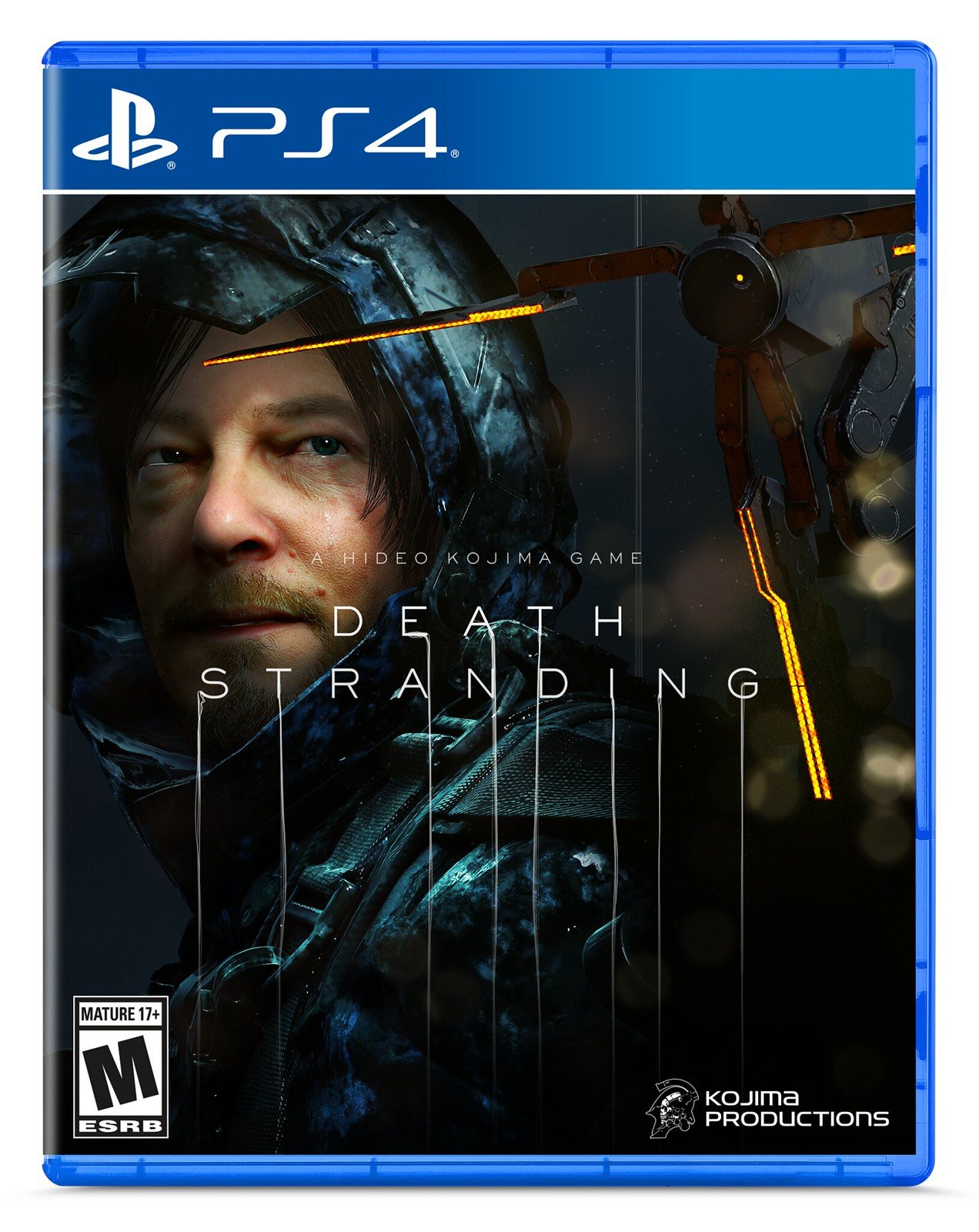 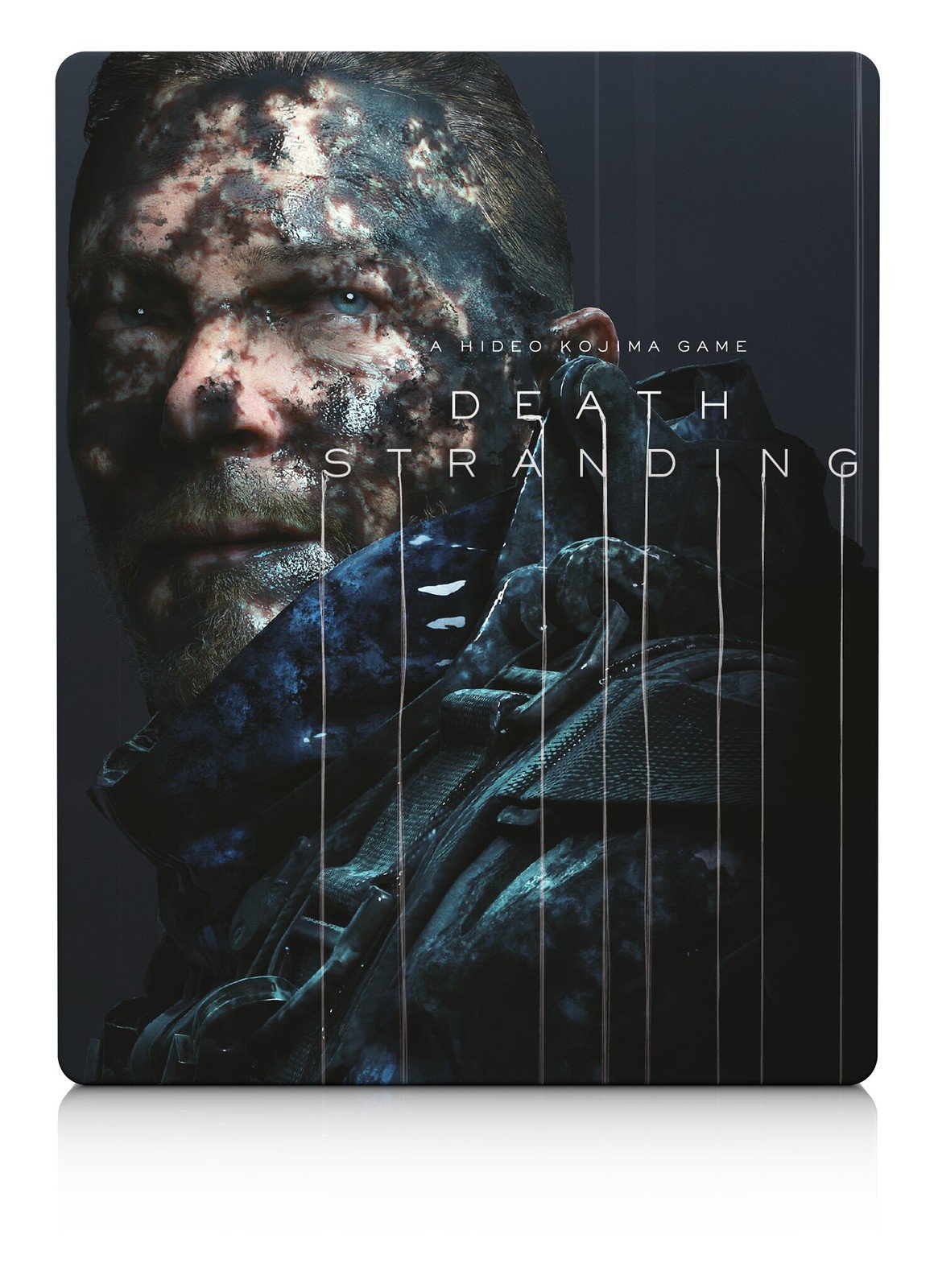