Sony reveals first official PS5 boxart for upcoming exclusive games. In a few weeks, Sony will be unveiling the long-awaited price for the PlayStation 5. While fans brace themselves for the reveal, first boxarts have been revealed for the upcoming system. As you can see, it strikes a similar resemblance for the PS4, which we’re blown away at how Sony took so much time to come up with this innovation. With Spider-Man Miles Morales set to be one of the launch-window games for the PS5, look for details on the system later this summer. 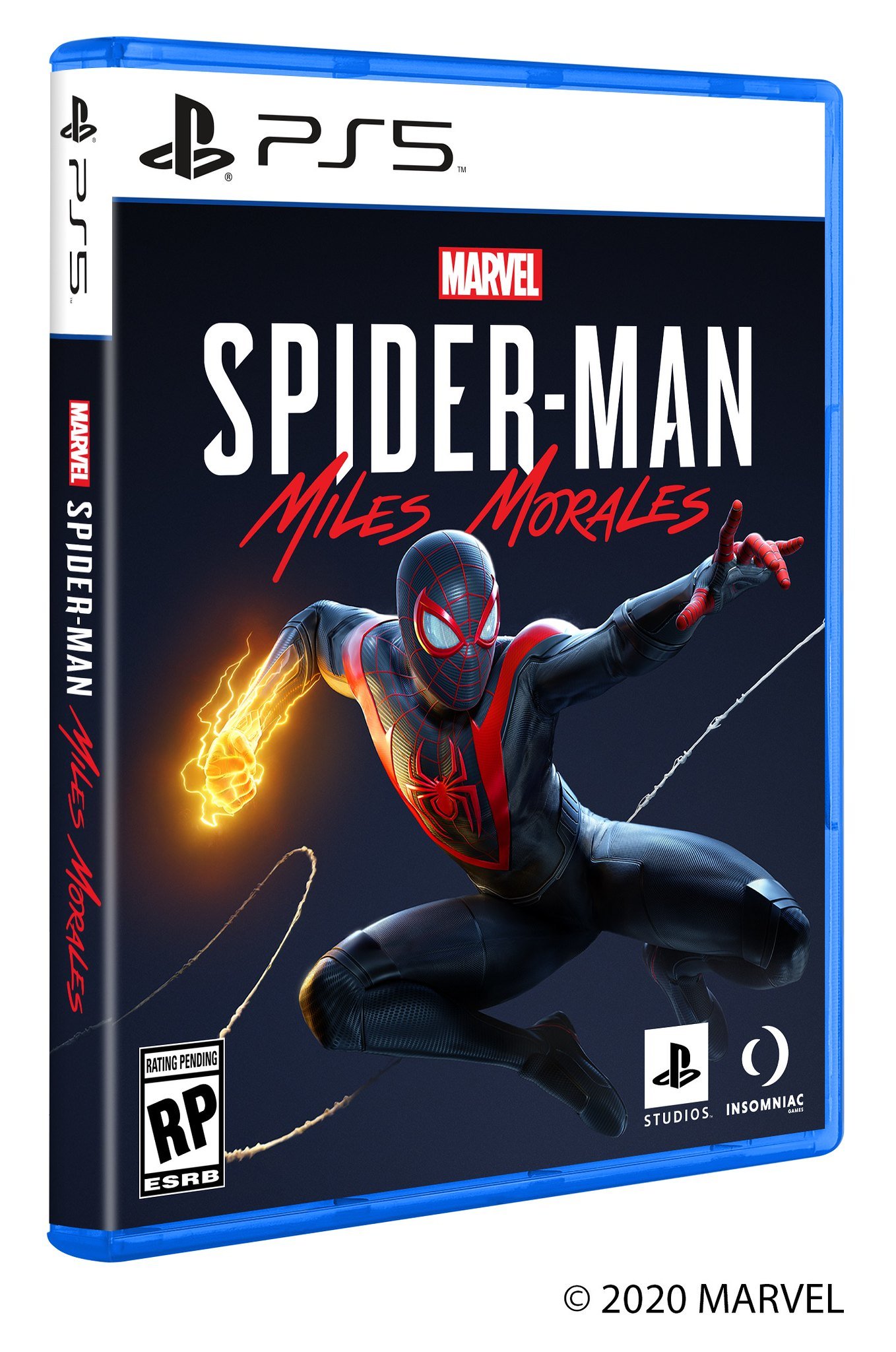 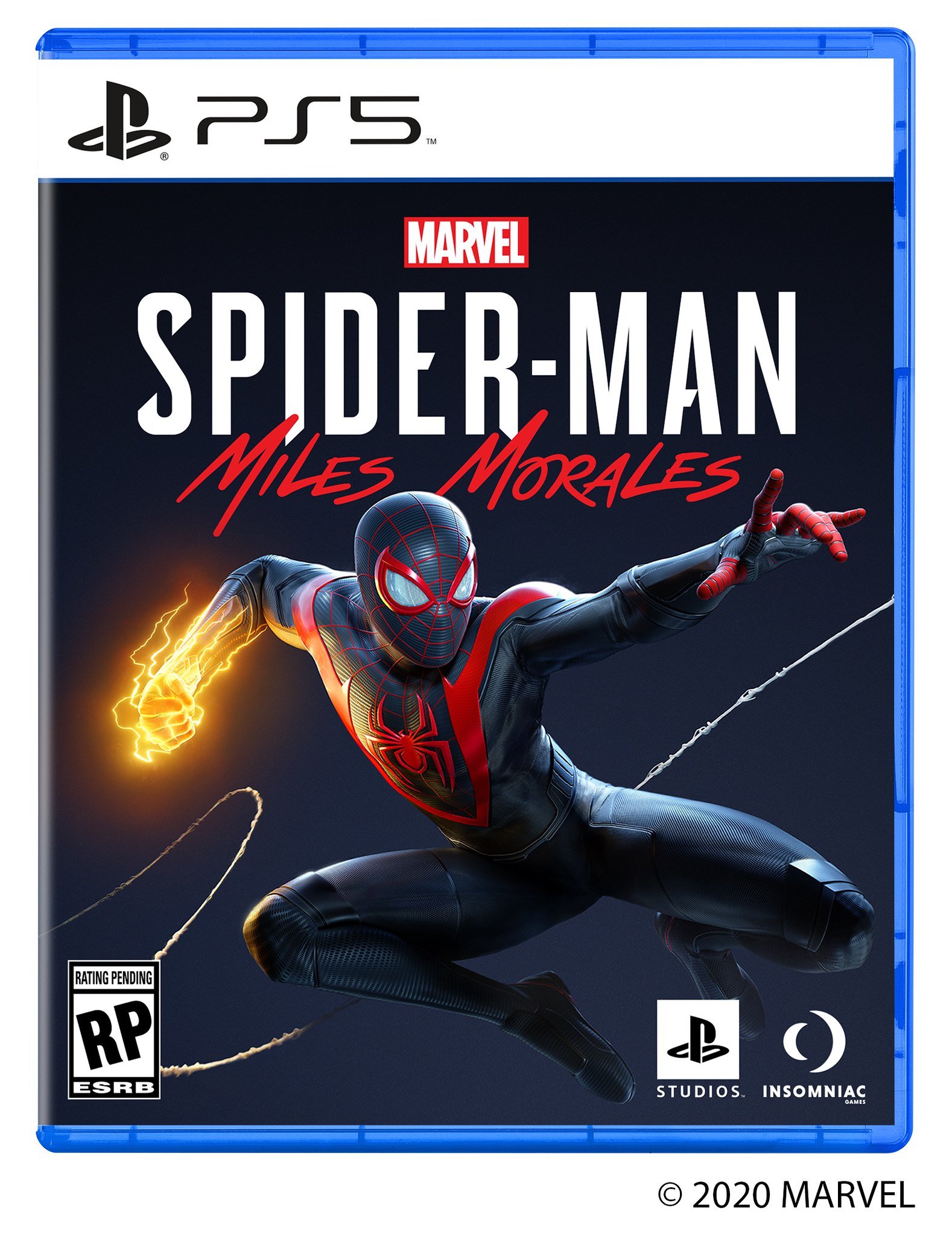 Share of the Week highlights early moments from The Last of Us Part II. Next week’s theme: Ellie

GT Simulation Mode returns in Gran Turismo 7, along with classic vehicles and tracks. For more PlayStation Studios PS5 news check out the link in bio

The PlayStation 5 is an upcoming home video game console developed by Sony Interactive Entertainment. Announced in 2019 as the successor to the PlayStation 4, it is scheduled to launch in late 2020. Miles Gonzalo Morales is a fictional comic book superhero appearing in publications by the American publisher Marvel Comics, and one of the characters known as Spider-Man. The character was created in 2011 by writer Brian Michael Bendis and artist Sara Pichelli, with input by Marvel’s then-editor-in-chief Axel Alonso.