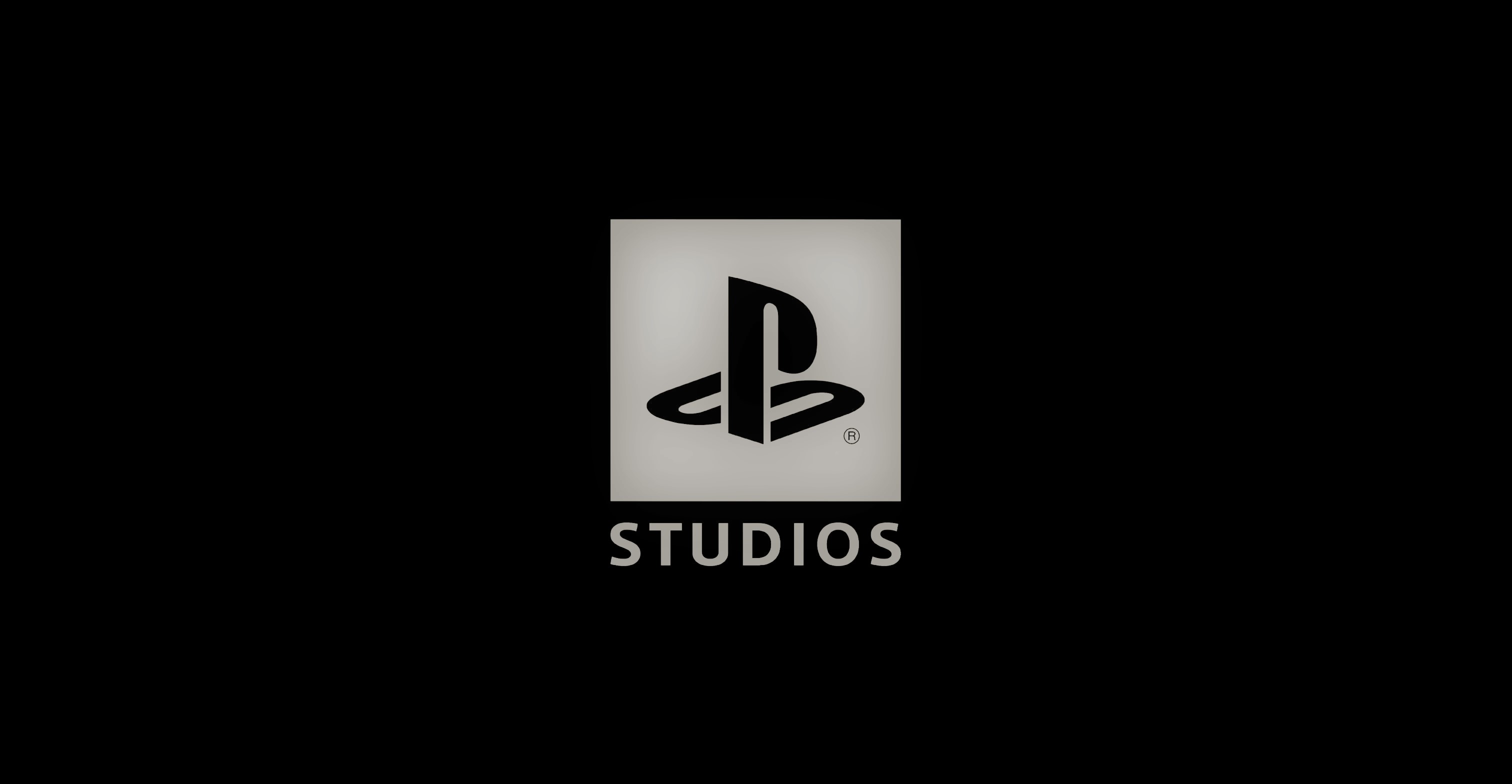 Later this year, the gaming world will be introduced to PlayStation Studios. The brand is set to launch alongside the PlayStation 5, which will unite all games managed and developed by Sony. The Last of Us, God of War and Horizon: Zero Dawn were some of the familiar characters teased in its opening video, but no Spider-Man.

This will also be used for future PC ports, as well as upcoming final PS4 titles. Gaming studios like Naughty Dog, Insomniac and Guerrilla Games among other are expected to be included under the umbrella of PlayStation Studios.

The Senior Vice President of Sony issued a statement saying “The goal is to make the consumer understand that, when they see this brand, they’re getting ready for a robust, innovative, deep experience that they’ve come to expect.”

So, seeing PlayStation Studios in our opinion, means we’ll be getting the highest quality of gaming for the PlayStation 5, now that they’re investing their own money and resources to not let fans down. In related news, a job listing for Sony Interactive Entertainment revealed that the PS5 would be released in October.

However, the company cleaned up the rumor and said that the job listening was a mistake made by the recruitment company involved. The release month for November is likely the month they’re planning to launch, as you can wait for their formal announcement in the coming weeks.

Prove the Webslinger's worth as his worlds collide. Play #SpiderManPS4 via PlayStation Now. Available on PS Now until July 7, 2020.