The City That Never Sleeps, the DLC trilogy for Marvel’s Spider-Man, is coming to an end on December 21st with the release of Silver Lining.

The story is centered around Silver Sable, and Insomniac Games has explained a little about what’s in store. “Silver Sable has stormed back to reclaim her stolen Sable International tech,” writes Ryan Smith. “With New York Police Chief Yuri Watanabe on administrative leave following her exploits against Hammerhead, Spider-Man will have to rely on unlikely allies to keep Marvel’s New York safe.”

Like the previous two chapters, The Heist and Turf Wars, the new release will feature new missions and upgraded enemy and crime types, along with upgraded Hammerhead bases and storyline quests. There will also be three new suits: Into the Spider-Verse, Cyborg Spider-Man and Aaron Aikman Armor. 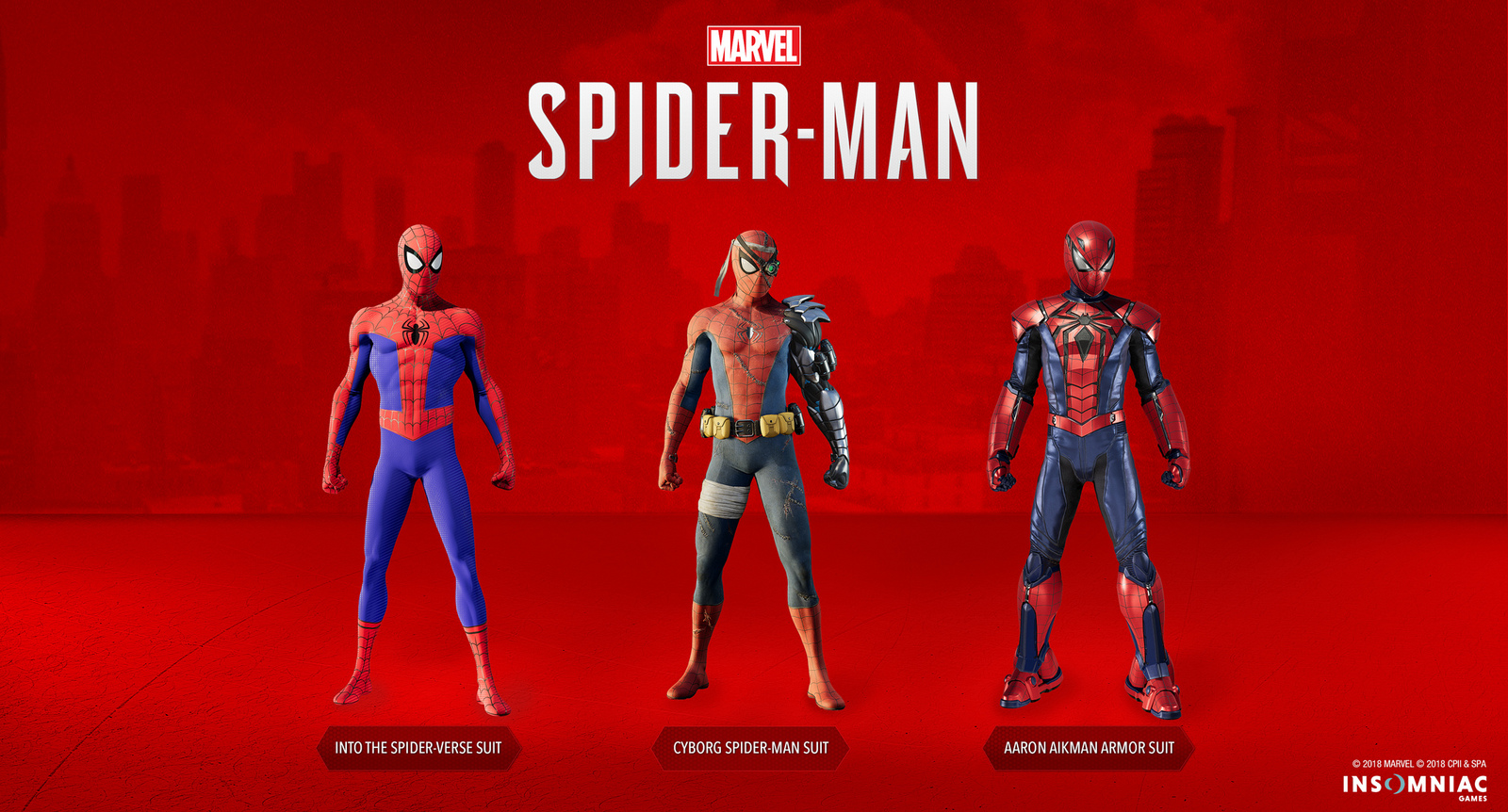