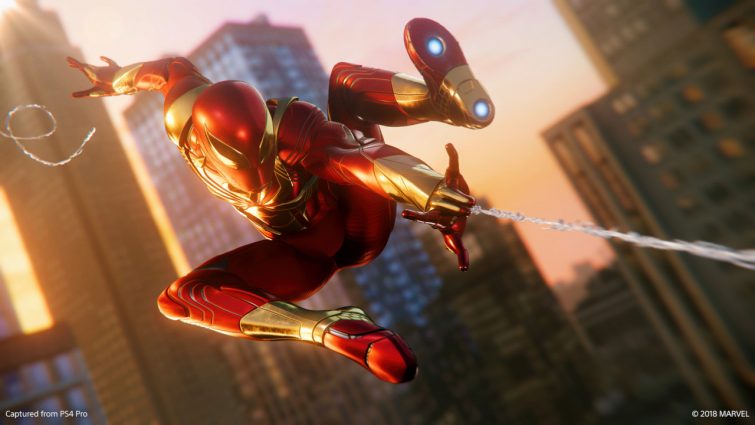 Marvel’s Spider-Man is sharing details for the next part of The City That Never Sleeps DLC, Turf Wars (out November 20th).

While last month’s ‘The Heist’ focused on Black Cat, this one will see Hammerhead as the main antagonist. “Hammerhead has declared war against the other Dons of the Maggia, and are using equipment left by Sable International during its occupation of Marvel’s New York,” says Ryan Smith of Insomniac Games. “Spider-Man and Yuri Watanabe will have to team up to put an end to the violence that has erupted in the streets of the city.” 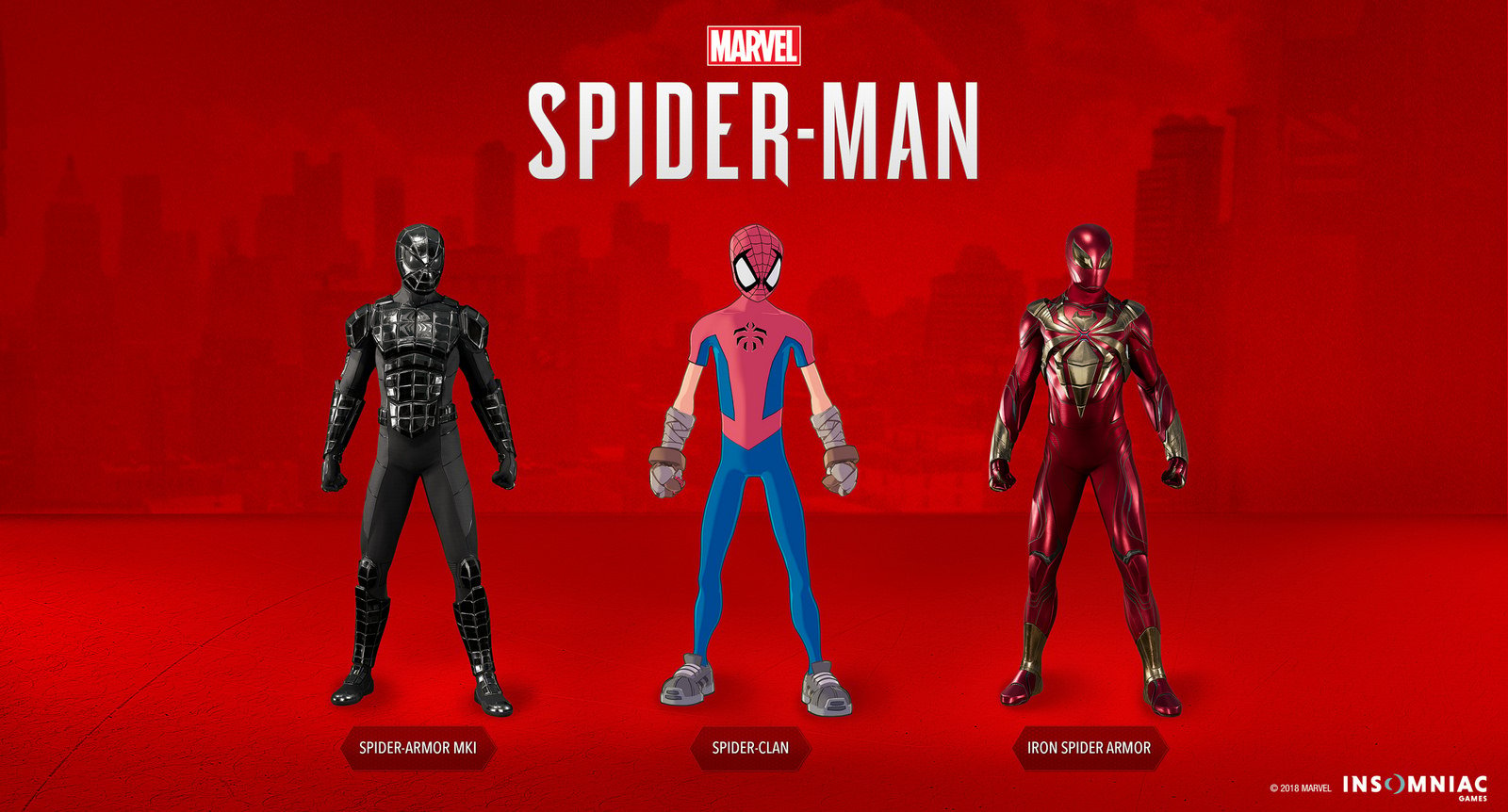