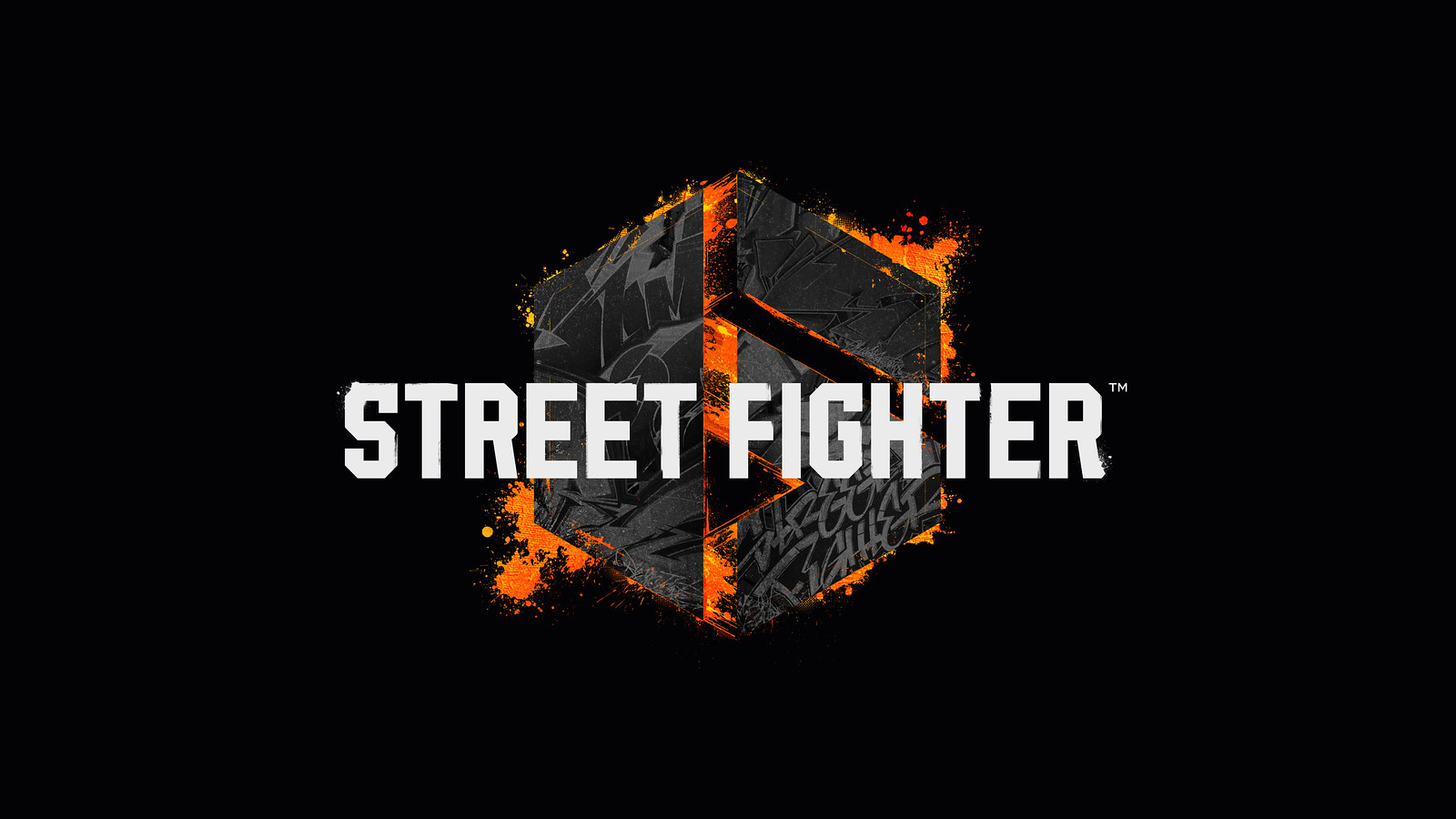 Street Fighter 6 gameplay revealed, as Capcom confirms the game will officially be released for Xbox Series X next year in 2023. Revealed in today’s State of Play, Street Fighter 6 hits the scene in 2023.

Experience a brand-new era of Street Fighter with stylish mechanics to express your creativity, vibrant characters, and new modes that will re-imagine the fighting game experience.

Street Fighter 6 is jam-packed with content and more ways to play for everyone – whether you’re new to the fighting game community or been a part of it since Street Fighter released in 1987.

Street Fighter 6 officially hits the scene in 2023 on PlayStation®5, PlayStation®4, Xbox Series X|S, and PC! With explosive style, a diverse roster of characters, and a new system built for creativity, Street Fighter 6 will redefine the genre and welcome players from all gaming backgrounds.

Travel around the world throwing fireballs. What more could you want?

Introducing the Drive System, a gauge you’ll need to manage wisely and one that is ripe with creativity. You can utilize the Drive Gauge to perform five different techniques that can enhance your offense or defense. #StreetFighter6

Experience a brand new era of Street Fighter with a system built for creativity, vibrant art direction, and new modes that will reimagine the fighting game genre. #StreetFighter6