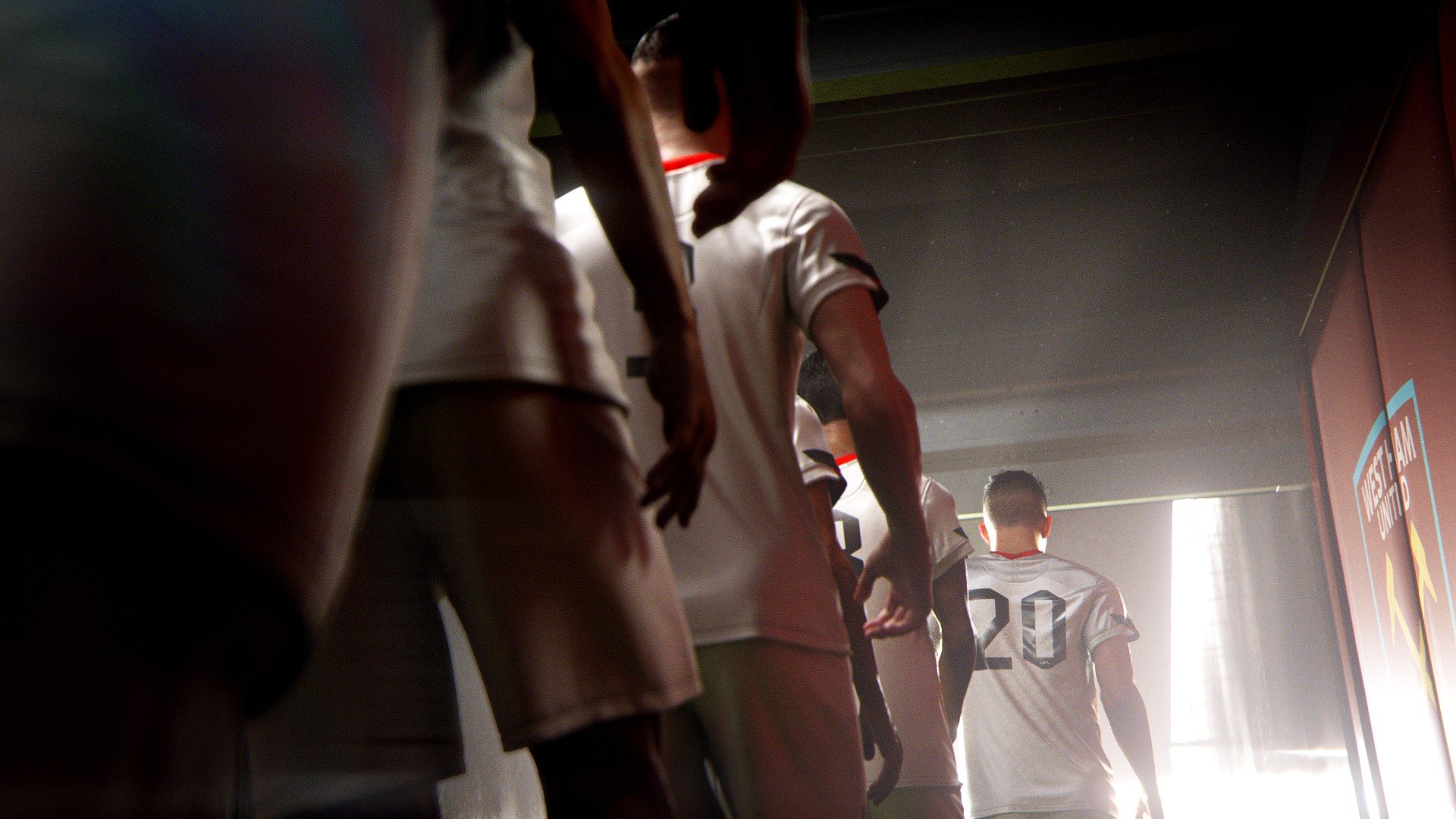 UFL competes FIFA, PES Unreal Engine trailer reveal. Here’s how the new soccer game can take over the video game market on next-gen. We love our friends at Electronic Arts and have enjoyed the FIFA series over the years. However, many people are growing restless with innovations for that franchise and believe it’s time for competition.

With Pro Evolution Soccer going through a facelift and becoming eFootball; Strikerz Inc. is looking to take over football simulation lane. Last week, the game was officially unveiled in a 30-second teaser at Gamescom 2021. West Ham United and FIFPro have been the two stand-out licensed clubs signing on for UFL.

The game has also been in development since 2016, and is set for a release on Xbox Series X and PlayStation 5. The thing we’re most excited about is the Unreal Engine 5 being used in a sports game; as many companies have never touched the most powerful engine to date.

This means, UFL will be the most graphically impressive game ever made to date. The only thing in question is just gameplay. After 5 years of development and the team taking extra time; there’s a major thing being discussed by international football gamers and American soccer players.

If UFL allows custom modding to create teams and players, this game will gain a CULT FOLLOWING IMMEDIATELY. With FIFA and eFootball planning their rollout, UFL has a chance to quietly sneak out the gate and take away fans from both competitors. PC is also being discussed, but expect this one on Xbox and PlayStation consoles first.

Take a look at media and let us know in the comments what you think.

We have received a great deal of positive feedback on our cinematic teaser, thanks so much to all of you!
With regards to the platforms, we're primarily focused on bringing UFL to @PlayStation and @Xbox but PC is also a platform that we're closely considering 👌
Stay tuned🔥 pic.twitter.com/KYlWjLQHWv