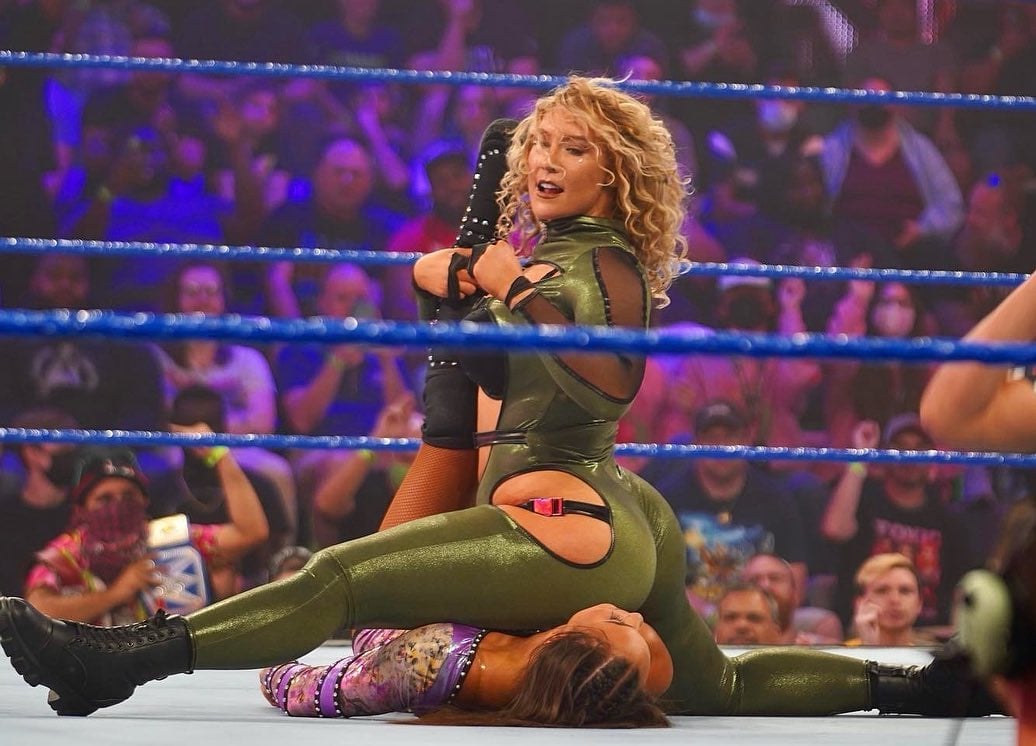 WWE reportedly looking to leave 2K for EA Sports, as Take-Two Interactive finally delivered the first good wrestling game in six years. Some are saying too little, too late with this entire situation, as the WWE 2K series has been plagued by a stench of game play.

Along with awful booking and story lines on the real program, reports surfaced this week that WWE is looking to jump ship from 2K Sports to EA Sports. According to Straw, the success of WWE 2K22 is either a make-or-break moment with the future of the franchise at 2K Sports.

So far, we’ve seen nothing but great reviews for WWE 2K22, which was released on March 8th. However, there may be some loyalists that have been fed up with the series and are looking at All Elite Wrestling’s upcoming official video game.

AEW is getting the original creators of WWF No Mercy to develop their pending project, which is probably one of our most anticipated games of the year. Given the fact that we expect AEW to put out a masterpiece on the gameplay side of things, this could generate more attention to the emerging company from Florida that has been growing every week.

Let us know if you would want WWE on EA Sports.