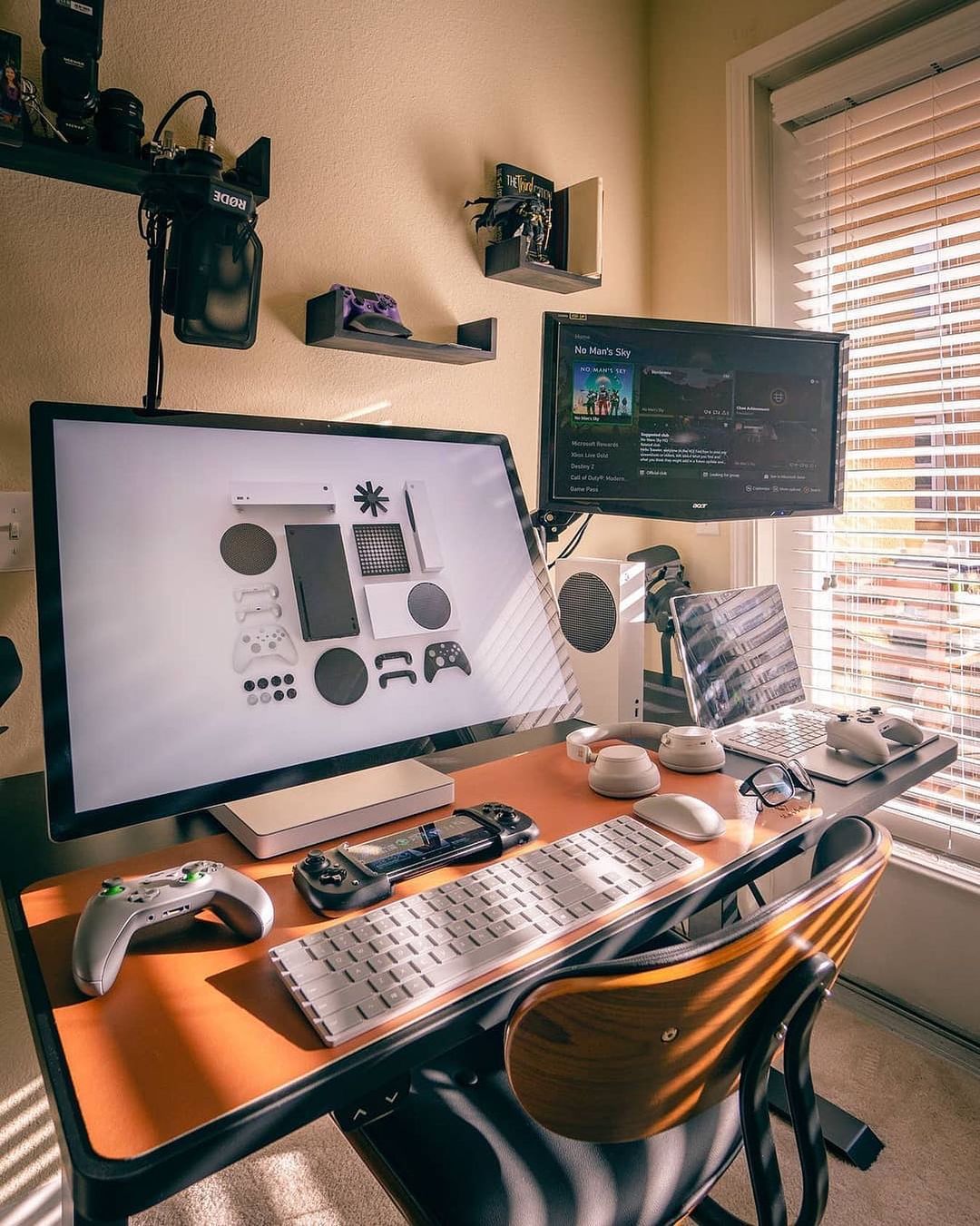 With Xbox Series X taking over gaming with their vast library of Game Pass, they’re shifting attention to Cloud Gaming. Why is this important? Because you won’t have to be home to play your Xbox games at home, that are on Game Pass.

Yes, even if you’re in your car, miles away from home and even at work, you’ll be able to play on any device that has Xbox Game Pass. Windows 10 | 11, Apple (no Macs, yet) and Android devices will offer the inclusion of the Xbox App for Game Pass.

However, for many that are still on Xbox One, you’ll be able to play next-gen games from the Cloud through Game Pass. Yes, Xbox Series X games will work on an Xbox One device, through Xbox Game Pass Ultimate. Xbox controllers will also be able to pair with those previously mentioned mobile devices through Bluetooth.

From our initial experience with the beta this summer, it’s been minimal lag, with consistent 60-frames-per-second at 1080p resolution. This may seem a bit intimidating for some, as Microsoft is living 3 years ahead of the general public. You’ll just need the right giga speed connection to keep up and obviously 5G away from home.

Take a look at the breakdown below.