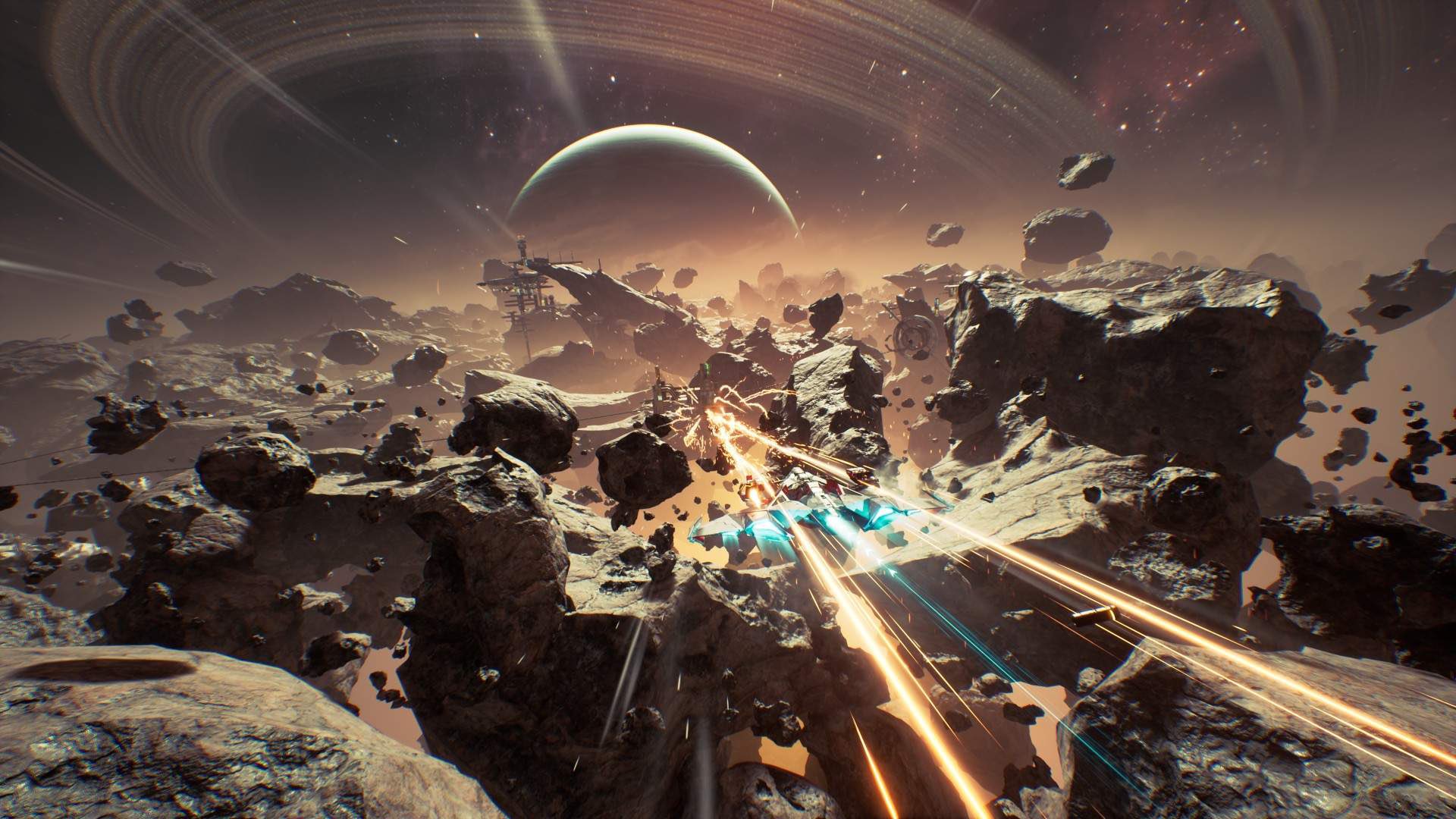 While HDR10 has been the standard for years on the Xbox platform, the jump to Dolby Vision integration will feature high fidelity gaming beyond the PC world. Now, only 10 games support the feature, but more than 100 will be having the full-spectrum crossover in content over the next few weeks.

Take a look at the trailer breakdown below, and go into your Xbox settings to see if you monitor is Dolby Vision ready.

We totally understand if you need to put your controller down and stare.

You can now unlock full-spectrum visuals and immersive audio with #DolbyVision and Dolby Atmos on your Xbox Series X|S: https://t.co/FltpCrhx85 pic.twitter.com/vR5LctKaEz